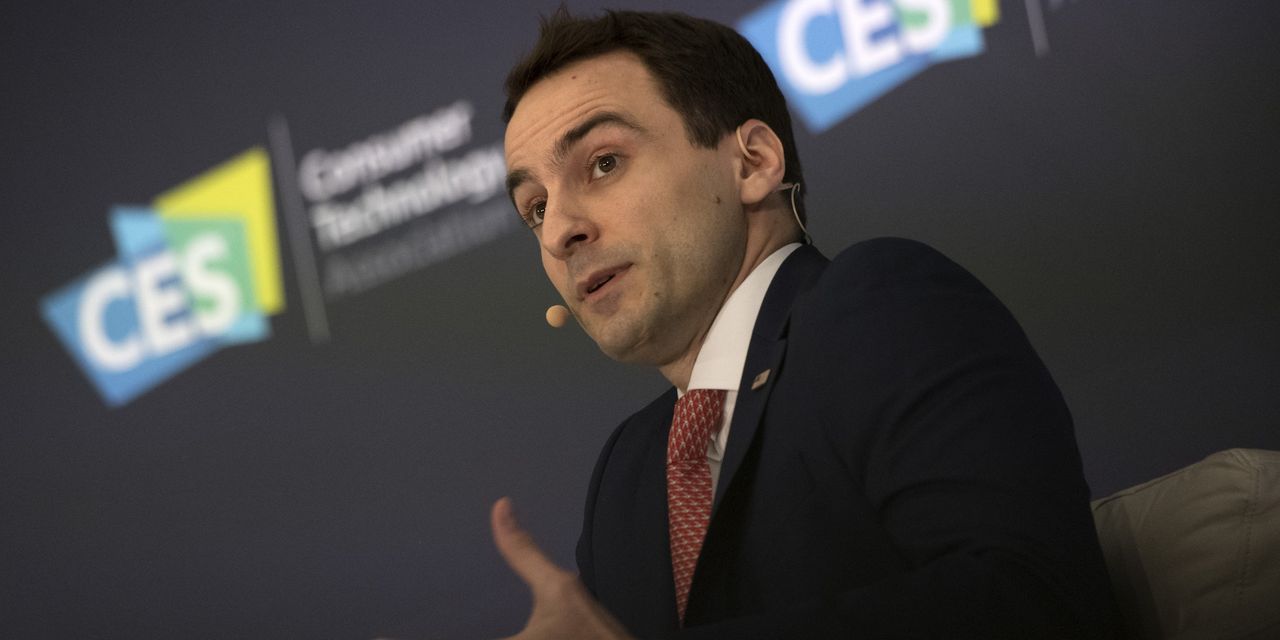 The proposal is part of President Trump’s $4.8 trillion federal budget for the fiscal year ending in September 2021. A White House budget isn’t binding; it signals an administration’s areas of focus for congressional budget negotiations in the year ahead.

Under the proposal, the government’s overall R&D spending would decline to $142.2 billion from an estimated $156 billion in fiscal 2020, according to a White House budget document.

Within the next two years, annual spending on AI would rise to more than $2 billion and funding for quantum computing would increase to $860 million, according to the White House plan.

The budget also proposes $50 million in AI and quantum education and job training initiatives, including partnerships with community colleges.

“Early-stage research is a high priority,” Kelvin Droegemeier, director of the White House Office of Science and Technology Policy, said about proposed AI and quantum funding on a media conference call Monday.

also speaking on the call, said the country is facing a “global power competition” for AI, quantum computing and other critical technologies.

That includes a fierce rivalry with China, said

Mr. Ezell said China wants to establish itself as the world’s primary AI innovation center within the next decade, generating $60 billion in output from AI-based companies and industries by 2025.

“There’s no doubt that competitors such as China are making serious investments and strategies in an effort to wrest AI and quantum computing leadership,” Mr. Ezell said.

Cinnamon Rogers, executive vice president for public policy at tech trade group CompTIA, said the federal spending proposals on AI and quantum computing show the administration is serious about competing with China and other countries.

“Doubling down on investments in artificial intelligence and computing R&D is important for innovation and the economy,” Ms. Rogers said.

The Center for Data Innovation, a nonpartisan research institute, said in a report last year that China is adopting AI at a faster rate than both the U.S. and the European Union, due in part to government spending.

President Trump in 2017 signed into law a bill authorizing spending $1.2 billion over five years toward establishing a National Quantum Initiative aimed at accelerating R&D across the federal government.

Investing in U.S. computing-technology startups in the private sector grew to $477.9 million in 2019 from $59.8 million in 2014, including ventures developing both AI and quantum computing capabilities, according to PitchBook Data Inc.

Tech giants such as

are also racing to develop quantum computers, which leverage the properties of quantum physics to dramatically speed up the process of parsing data.

“AI and quantum technologies serve as force multipliers to the entire R&D enterprise of the U.S.,”

director of IBM Research, said in an email, adding that the company supports the administration’s spending plans. 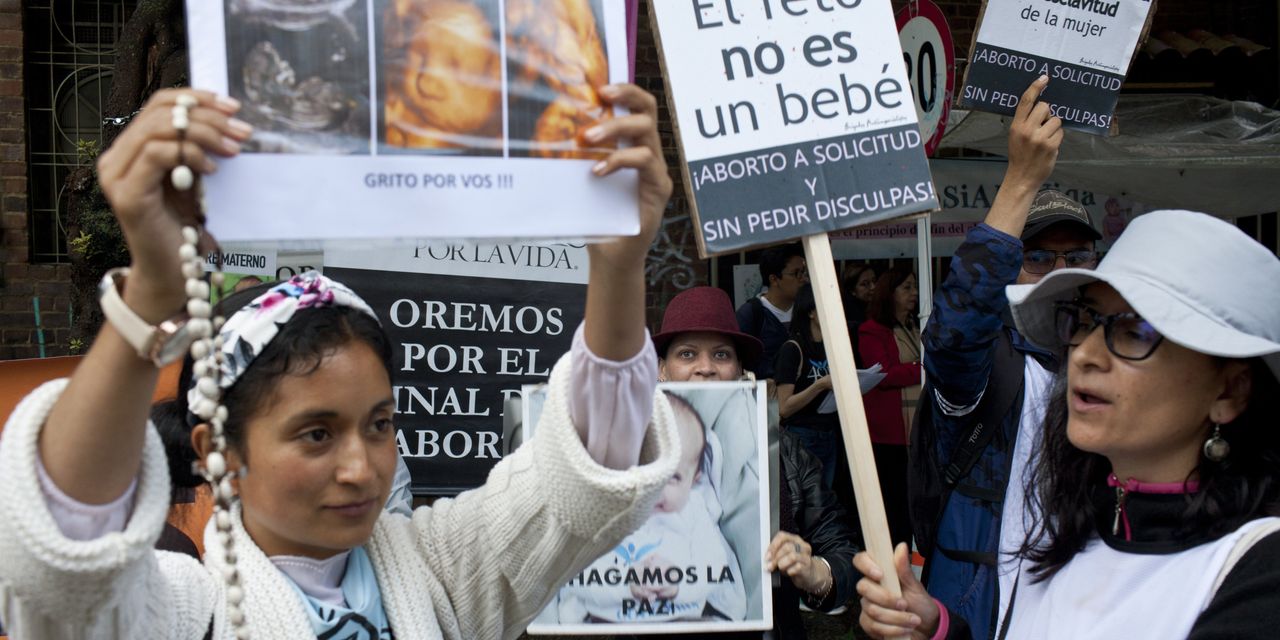 How the Coronavirus Will Reshape World Trade