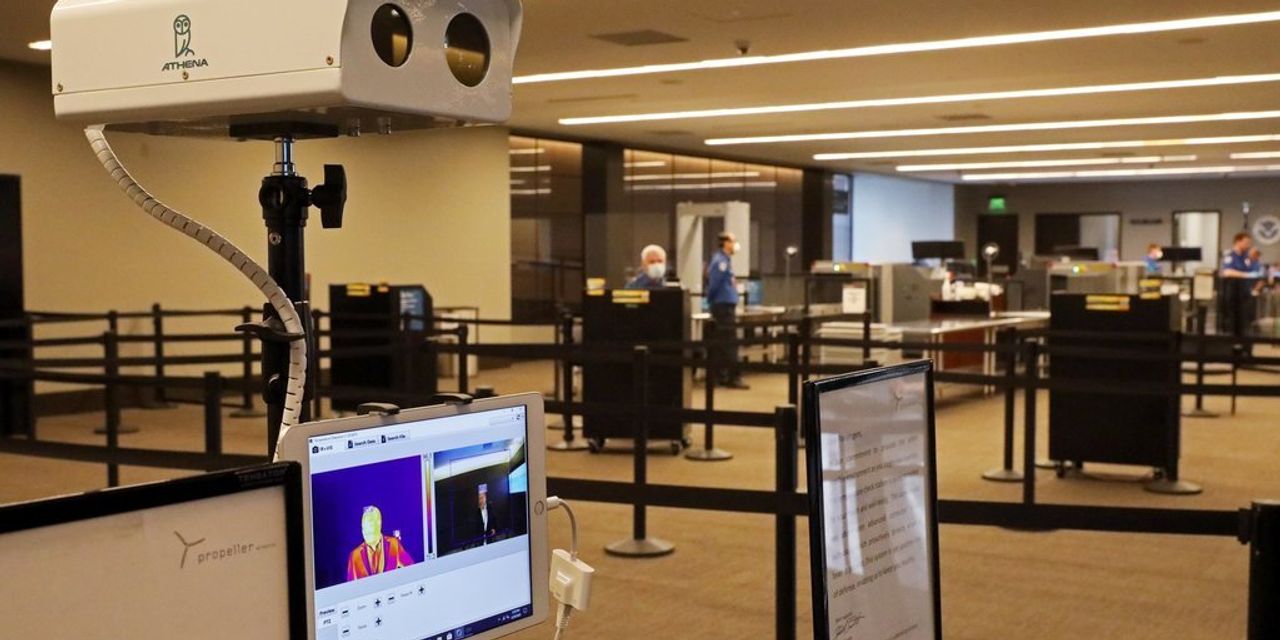 Technology firms are using digital tools designed for other enterprise applications to help the travel industry reassure wary airline passengers and hotel guests as it prepares for a return to business.

Paine Field Passenger Terminal, a private airport in Everett, Wash., on Wednesday began deploying a camera aimed at screening passengers for fevers, a key Covid-19 symptom, before they board planes. The camera, developed by Austin, Texas-based technology firm Athena Security, was originally designed to spot individuals carrying guns inside banks, schools and other high-security locations.

“We’ve set it to alert us if someone has a fever over 100.5 degrees Fahrenheit,” Brett Smith, chief information officer of the airport’s operator, Propeller Airports, said about the repurposed device. The camera screens passengers as they line up for standard security checks by the Transportation Security Administration.

Passengers with high fevers are screened a second time, and ultimately the airline determines if they pose a danger to others on board, Mr. Smith said. The airport began operations in March 2019 and serves as a northwestern hub for Alaska Airlines and United Airlines.

Developed in 2018, in the wake of a mass shooting in Las Vegas, Athena’s gun-detecting camera operates by combining object detection, computer vision and machine-learning to identify weapons and automatically alert on-site workers and police. To address privacy concerns, it blurs out faces in its video feed and collects no personal information, the company said.

After the Covid-19 pandemic struck, the company leveraged the camera’s instant-reporting capabilities to develop an elevated temperature detection system that can spot people with high fevers in airports, hospitals, 911 call centers and workplaces, said Athena Chief Executive Lisa Falzone. The new system uses a thermal camera in place of a standard security camera, she said.

The Morning Download delivers daily insights and news on business technology from the CIO Journal team.

As the economy begins to open up, Ms. Falzone said, the company’s fever-detection technology could be used at polling stations, schools or convention centers: “Anywhere needing to administer an appropriate and ethical prescreening to deter someone possibly infected from joining a larger group.”

Mr. Smith said since the coronavirus outbreak airline traffic at the airport has dropped to four or five daily departures, from 24.

Similar declines at airports across the country have carriers scrambling to process vouchers, credits and refunds for ticket holders on canceled flights.

U.S. airlines are canceling up to 80% of their flights, according to a review of major carriers in mid-April by a group of senators. The U.S. Department of Transportation has warned airlines they must provide refunds for canceled flights. Airlines globally are dealing with an estimated 1.1 million flight cancellations through June 30, according to the International Air Transport Association.

He said the AI-enabled bot automatically extracts ticket information from customer data on file, opens an airline’s booking and refund applications, and issues an e-voucher for future travel. By applying machine learning and natural language processing, Mr. Kohli said, most refund requests are being handled in roughly three minutes, down from about 20 minutes by agents.

“The first airline to implement the bot was able to process 4,000 requests daily, instead of 500, without requiring any additional employee help,” he said, adding that the technology also can be applied to hotel cancellations. Customers include American Airlines, Lufthansa and Air France, according to the company.

The company’s autonomous robots flood guest rooms with broad spectrum, high-intensity ultraviolet light. The technology is already in common use by hundreds of hospitals across the country. Recent testing by the Texas Biomedical Research Institute found the company’s UV technology is effective in eliminating SARS-CoV-2, the virus that causes Covid-19.

Each robot takes roughly two minutes to disinfect a room and can clean dozens of rooms a day, catching microscopic bacteria and viruses often missed by a manual cleaning process, a company spokesperson said.

“As a result of Covid-19, we’ve talked to numerous hotels and hotel chains about how this technology could be deployed to make travelers feel safe again,” she said, adding that the company also is talking to cruise ship operators, government agencies, gyms and other facilities that need to quickly disinfect public areas.

The 273-room Westin Houston Medical Center in March started using two of the company’s robots to disinfect guest rooms and common areas, according to Pearl Hospitality, the hotel’s owner and operator. The hotel is attached to the Texas Medical Center. 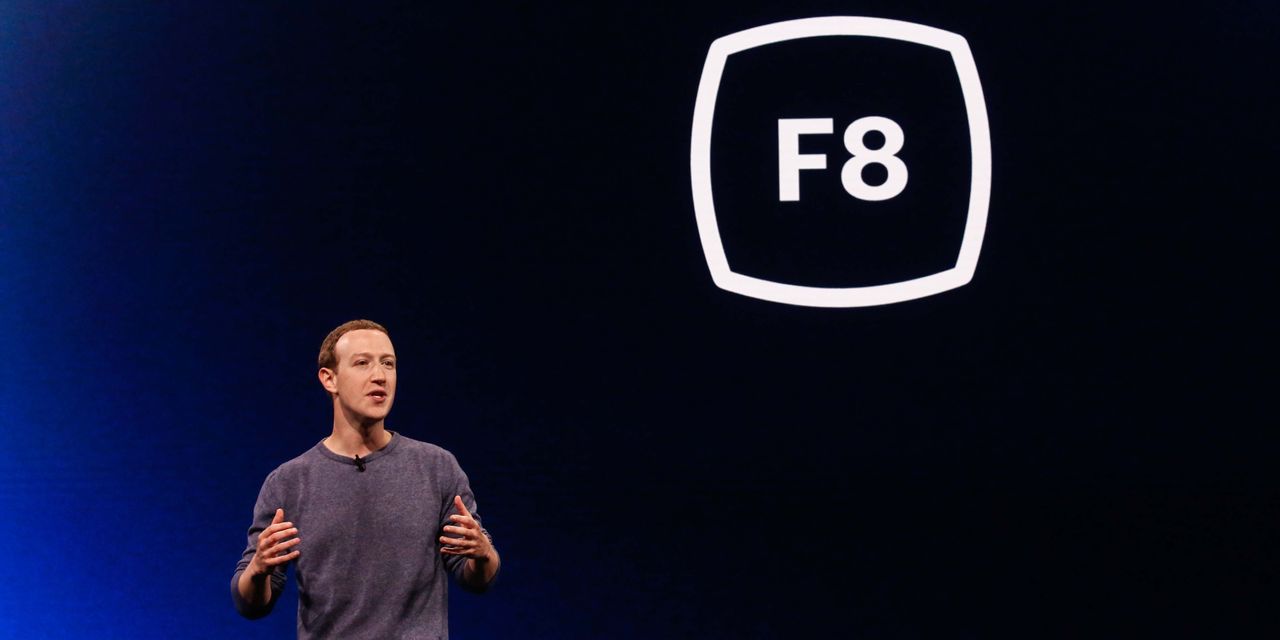 Facebook Cancels Gatherings With 50 or More People Through June 2021 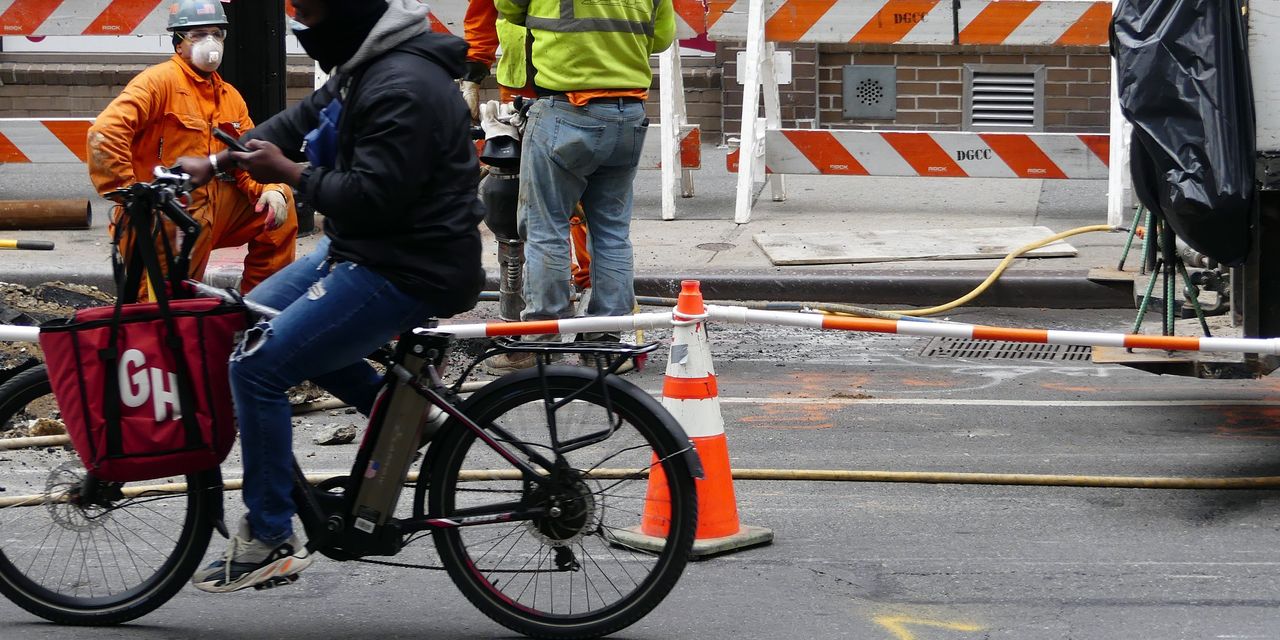