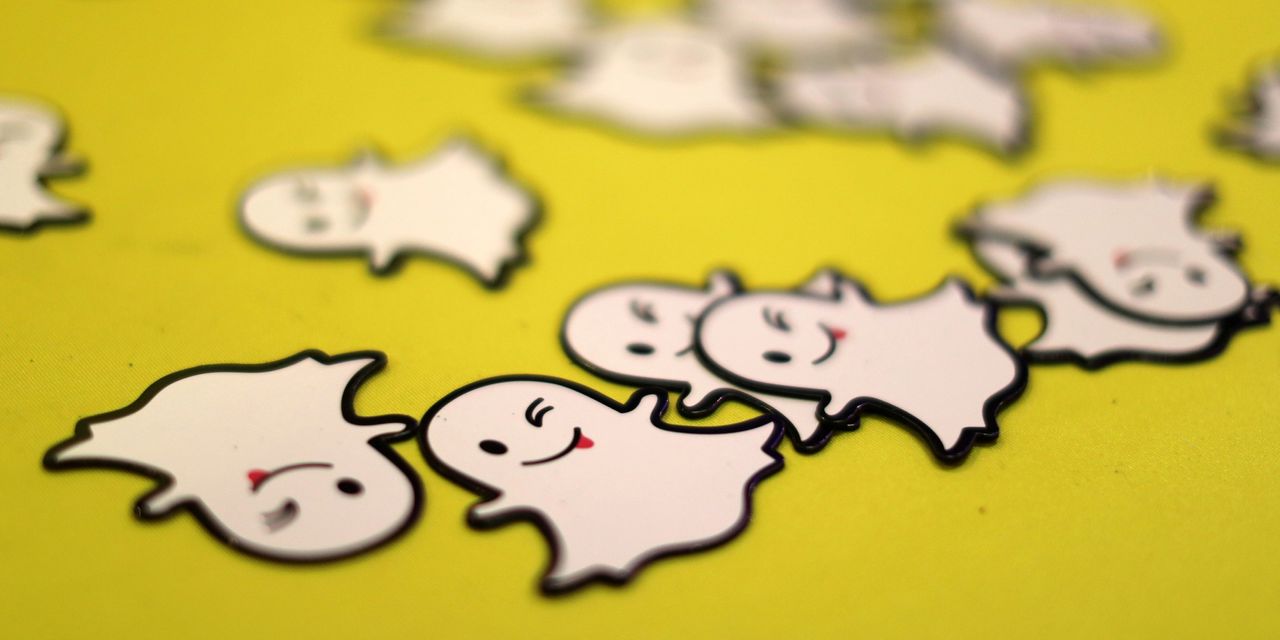 jolt in first-quarter advertising revenue was the latest sign that the company’s messaging service is back in a groove. Now it just has to weather the coronavirus.

Snap increased revenue 44% in the first quarter to $462.5 million, well beyond analyst estimates of $430 million, according to FactSet. That was despite a broad pullback in advertising as Covid-19 put swaths of the economy out of commission.

Two years ago, the company’s Snapchat app faced a user revolt over a rushed redesign and other problems. The company had three straight quarters of flat or fewer users in 2018 and at least half a dozen executives left. The recent increase in Snapchat users is crucial to bringing in more advertisers and revenue.

The company seemed to put one big issue to bed last year: regaining users every quarter. Still, it missed analysts’ revenue expectations in the fourth quarter. Snapchat continues to face significant competition from

Google, both of which have far larger reach among consumers. And ByteDance’s TikTok is quickly gaining popularity with users and brands.

The skyrocketing numbers Snap reported last week reflect a glow around the company from advertisers.

“In general, we’re really encouraged by the progress Snap has made over the last year or so, especially if you think about how far they have come in terms of improving their technology and ad inventory, introducing new shows and publisher content, and seizing the opportunity to bring it all together.”

CMO Today delivers the most important news of the day for media and marketing professionals.

One ad agency that manages billions of dollars in spending for marketers planned to double or triple its investments on Snapchat in 2020, one of the agency’s senior executives said. Some of that money will be pulled from budgets meant for Facebook and Google’s YouTube, he added.

In reporting first-quarter results, Snap said advertisers doubled the amount they committed upfront to spend on campaigns over the course of the year. And some of the reasons are obvious: Snapchat’s growing user base is younger than those of its biggest rivals and is spending more time on the app.

Even so, Snap lags far behind its digital rivals, not to mention traditional TV. Several ad executives who said they were increasing their spending on Snapchat this year acknowledged that they would be putting about three times as much into Facebook.

One TV and video ad buyer who will spend more than $50 million each this year on Google and broadcast and cable TV overall, and just under $20 million on Facebook, said he had no plans to advertise on Snapchat. If his clients wanted younger consumers, he said, he would look first to Instagram because it has those audiences, besides which he already has a continuing commitment to spend with Facebook.

The question going forward is, how will the pandemic play out on Snap’s resurgence?

While Snap’s revenue grew 58% in January and February compared with those two months last year, its year-over-year growth rate dropped to about 25% during March, the company said in its earnings remarks. The rate dropped again this month, to 15% between April 1 and April 19.

Pre-pandemic, marketer clients were increasing their spending with Snap this year as planned, said Kieley Taylor, global vice president at

media-buying operation GroupM. Now, some clients are continuing to spend as planned, but others could reassess things.

“Right now everything is more up in the air than anyone would hope for it to be,” she said.

“We are confident that our business is well-positioned for long-term success, evidenced by the high revenue growth rates we achieved in the first two months of the quarter, as well as our continued growth in the final month of Q1,” Jeremi Gorman, Snap’s chief business officer, said in the company’s prepared earnings remarks.

Snap’s sales team has pivoted toward those marketing categories that are still spending, for instance, consumer packaged goods, gaming, home entertainment and e-commerce, Ms. Gorman said at the time.

Some of Snap’s upfront deals were signed even after shelter-in-place orders took hold, a Snap spokesman said, and it hasn’t seen advertisers request modifications to their commitments.

Some of the factors that helped Snap rebound might also help it forge through the lockdown and its aftermath.

Direct-response advertising accounts for more than half of its total revenue, more than double the share of two years ago, Snap said in its earnings report.

When advertising comes fully back to life, marketers are likely to focus at least initially on such performance-driven advertising, said Melanie Nelson, associate director at

“There are going to be a lot of direct-response brands looking to reach people and get those sales numbers turned around,” she said.

Snapchat’s young users, on the other hand, could cut both ways.

“Of the unemployment that we have, what percentage of those people are young? The answer is most of them,” Michael Pachter, an analyst at Wedbush Securities Inc., noted. “They will get disproportionately hit.”

But he added that Snap could benefit long term, as users who downloaded the app as teenagers grow up.

It is something Snap has pitched to advertisers: that high-schoolers today will use Snapchat in college, after graduation and as they get older, said Ms. Taylor of GroupM. “Which will perpetuate time on Snapchat.”

Write to Sahil Patel at Sahil.Patel@wsj.com 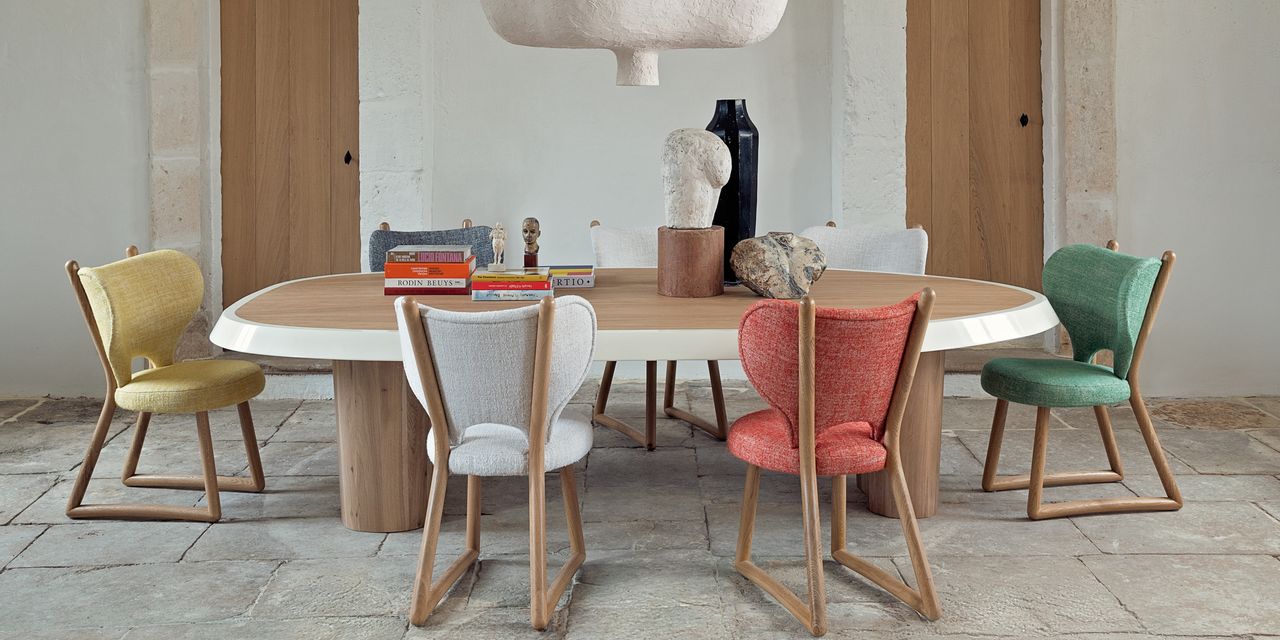