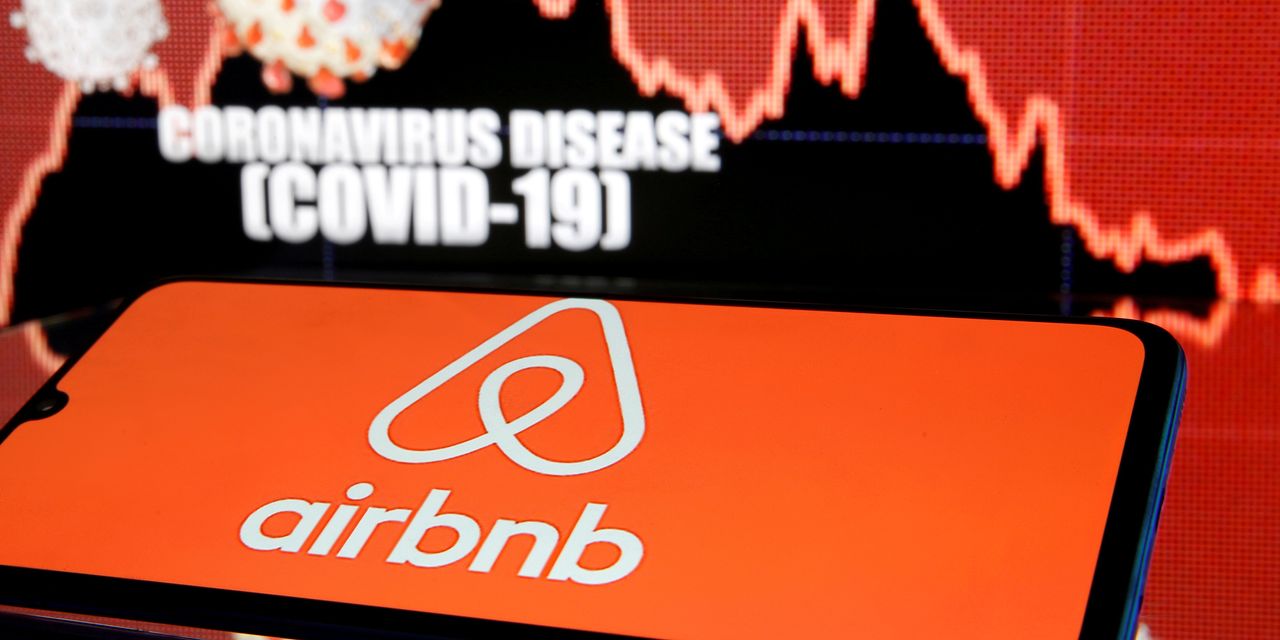 Nearly half of the technology workers at companies world-wide are worried about losing their jobs this year as employers downsize to cope with the economic aftershocks of the coronavirus pandemic, according to a recent study.

Roughly 42% of 2,300 tech professionals surveyed in May by online tech-recruiting firm Hired Inc. said they were at risk of being laid off within the next six months.

Respondents were also split on the likelihood of finding a new job, with 39% saying they are afraid to leave their current position.

“Despite what some may think, IT professionals are not immune to economically-driven anxiety,” said Mehul Patel, Hired’s chief executive.

A round of layoffs and furloughs at several high-profile tech firms in recent months hasn’t helped, the study said.

in May said it planned to cut 6,700 positions, amid slumping sales. About a week earlier, Airbnb Inc. said it would cut 25% of its workforce, or roughly 1,900 jobs. In April,

fired more than 900 workers and furloughed 288.

The Morning Download delivers daily insights and news on business technology from the CIO Journal team.

Smaller tech firms are also reducing head counts. According to data tracker Layoffs.fyi, by the end of May some 56,000 employees had been let go by more than 360 venture-backed tech startups since March 11, when the coronavirus outbreak was officially declared a pandemic.

U.S. technology companies shed a record 112,000 jobs in April, according to IT trade group CompTIA. An uptick in IT hiring outside the tech sector in May lowered the unemployment rate for tech workers at U.S. companies to 3.7%, from 4.3% in April, the group said. It is expected to report June numbers next week.

The influx of available workers marks an abrupt shift for the tech labor market, which until recently had been facing a severe shortage of talent.

Tim Herbert, CompTIA’s executive vice president for research and market intelligence, said job losses are being driven by the crisis, as companies slash IT budgets and put long-term technology projects on hold.

A separate report in May, conducted by KPMG LLP, said 67% of more than 200 technology-sector workers surveyed are also worried about being replaced by automation, including tools used by employers for business-continuity efforts during the pandemic. That compares with 44% among workers at companies outside the tech sector, the report said.

Though Hired has no past job data for comparisons, Mr. Patel said the level of anxiety among tech professionals is “unusually high” and an understandable reaction to such a sudden economic shock.

But, he adds, not all industries are being hit equally hard: “E-commerce and cybersecurity are experiencing a massive increase in demand and are ramping up hiring efforts substantially,” Mr. Patel said.

Martha Heller, chief executive of tech-recruiting firm Heller Search Associates, said many companies are leaning on digital capabilities for remote work and other business-continuity tools. That should provide some measure of job security for tech workers skilled in cloud technologies or data and analytics, among other areas, she said.

“Covid has shown CEOs, across all industries, that data and digital technologies are their most strategic investment areas,” Ms. Heller said. “IT hiring should stay strong throughout the pandemic, compared to other functional roles,” she said. 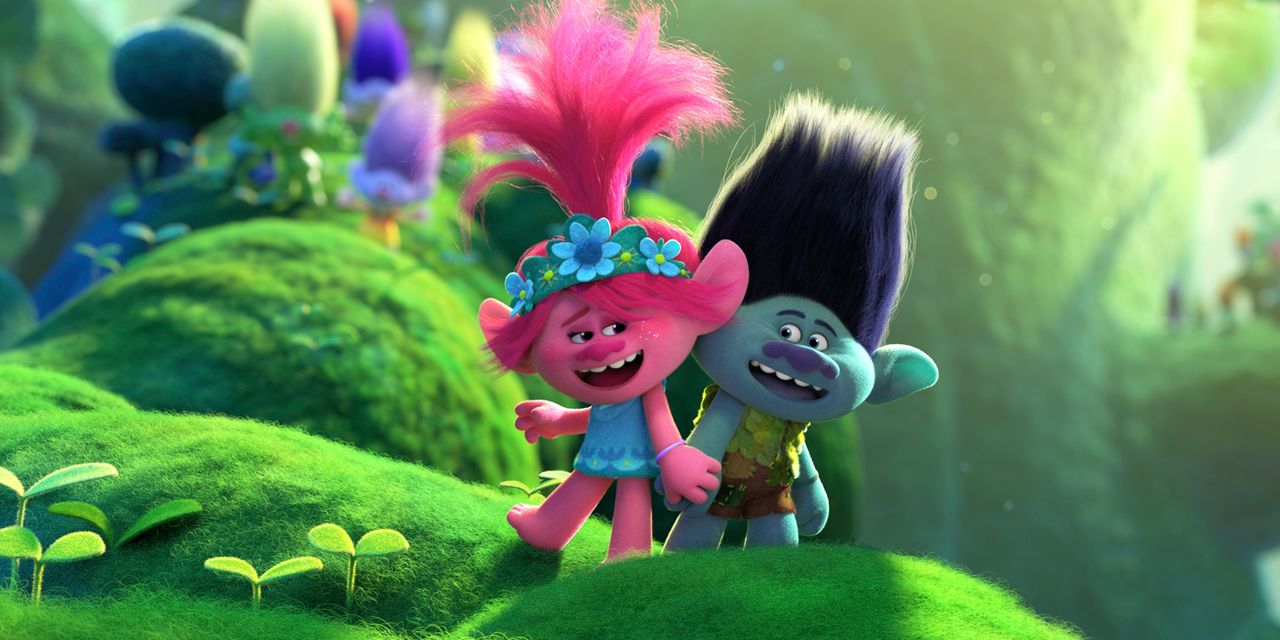 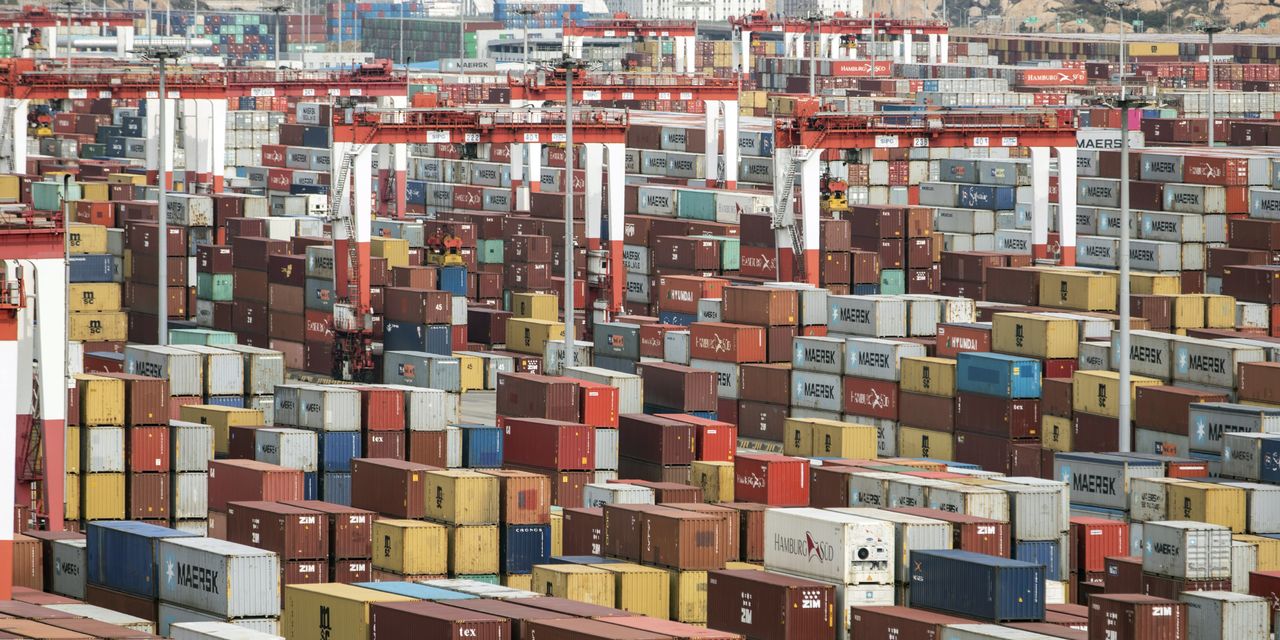 OnePlus Nord Internals Shown Off by Co-Founder in Assembly Video

Recently my daughter was searching for her sketchbook when she found her missing paintbrushes instead. Such is the recovery of

Sports Podcasts Even a Newbie Can Enjoy

Three New Books by Women in the American Political Sphere

Turn Your Newspaper Into a Basket