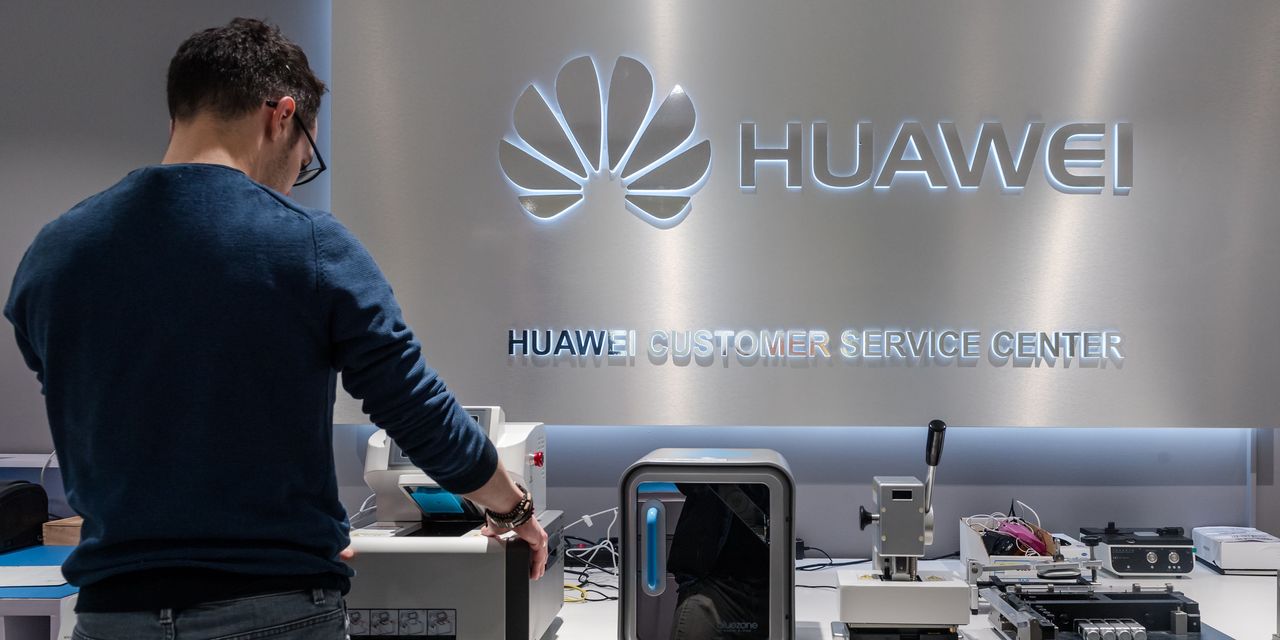 Huawei Technologies Co. and two of its U.S. subsidiaries were charged with racketeering conspiracy and conspiracy to steal trade secrets in a federal indictment unsealed Thursday, opening another front in the Trump administration’s battle with the Chinese telecommunications firm.

The new charges amp up pressure on Huawei from the U.S., where Trump administration officials are fighting to convince allies to lock the telecommunications giant out of their next generation mobile networks because of national security concerns…. 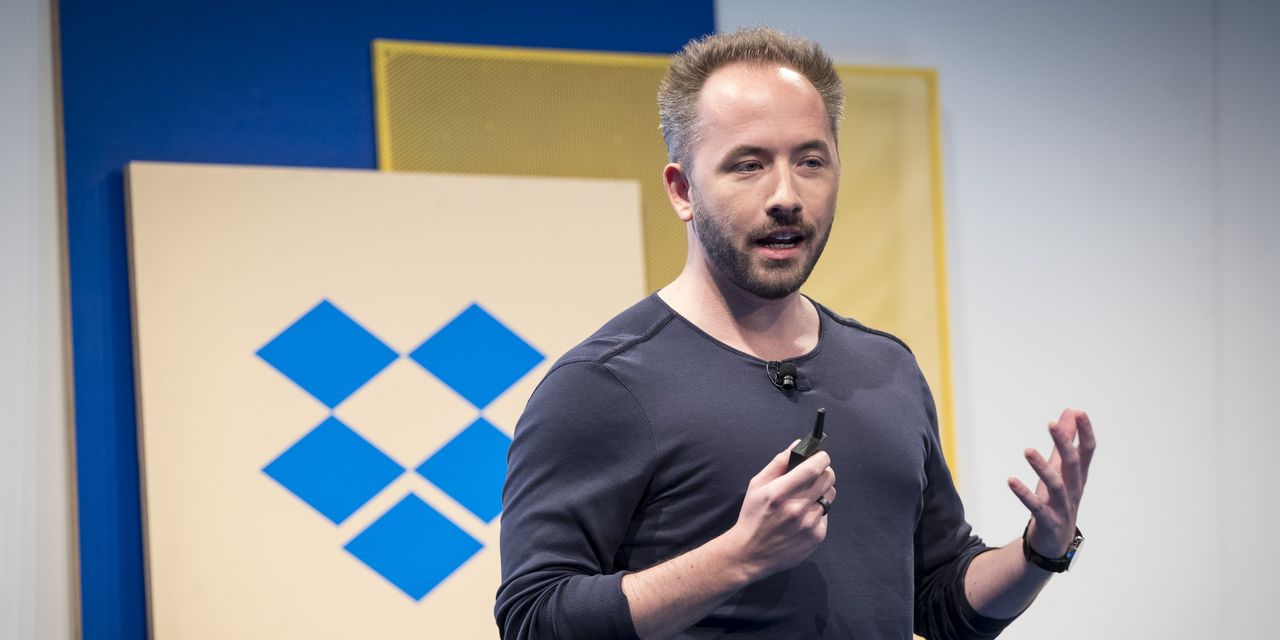 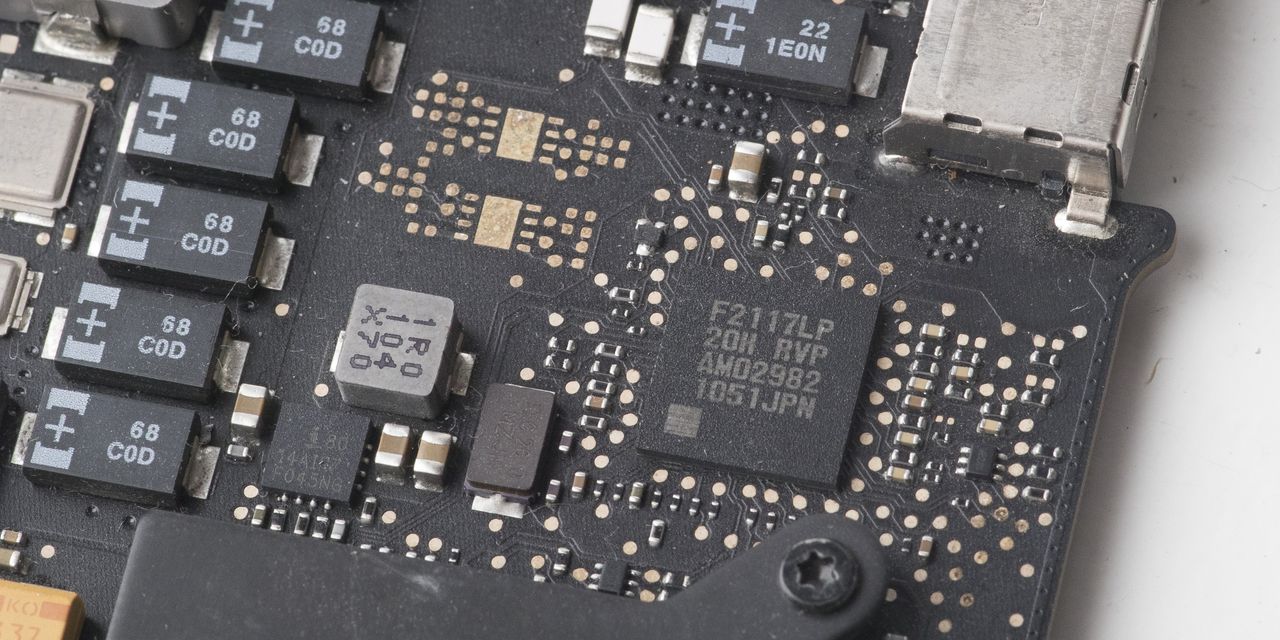 Intel’s Chip Shortage, Competition in Focus: What to Watch 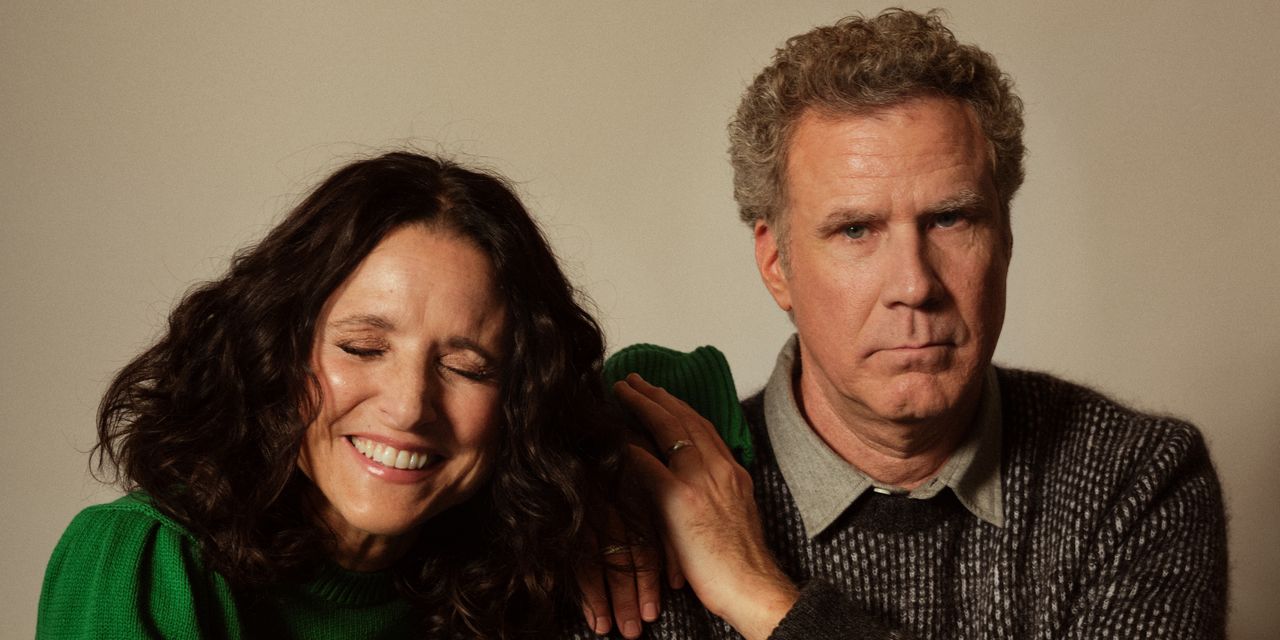 Will Ferrell and Julia-Louis Dreyfus Talk Skiing and Sudoku