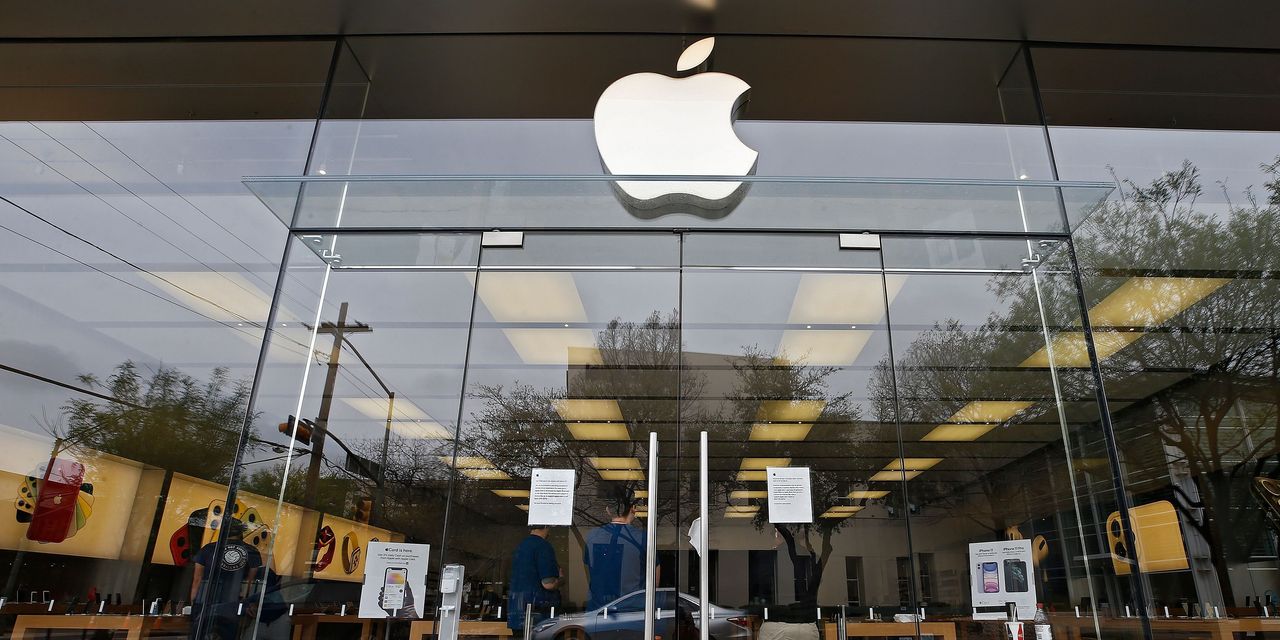 Apple Inc. said it is temporarily closing seven stores around Houston amid concerns about rising coronavirus case counts, a move that follows the closure of nearly a dozen locations across four states for similar reasons last week.

The Houston stores will be closed starting Thursday, Apple said. Those locations reopened in late May after having been closed since mid-March, when Apple shut all of its stores around the country. 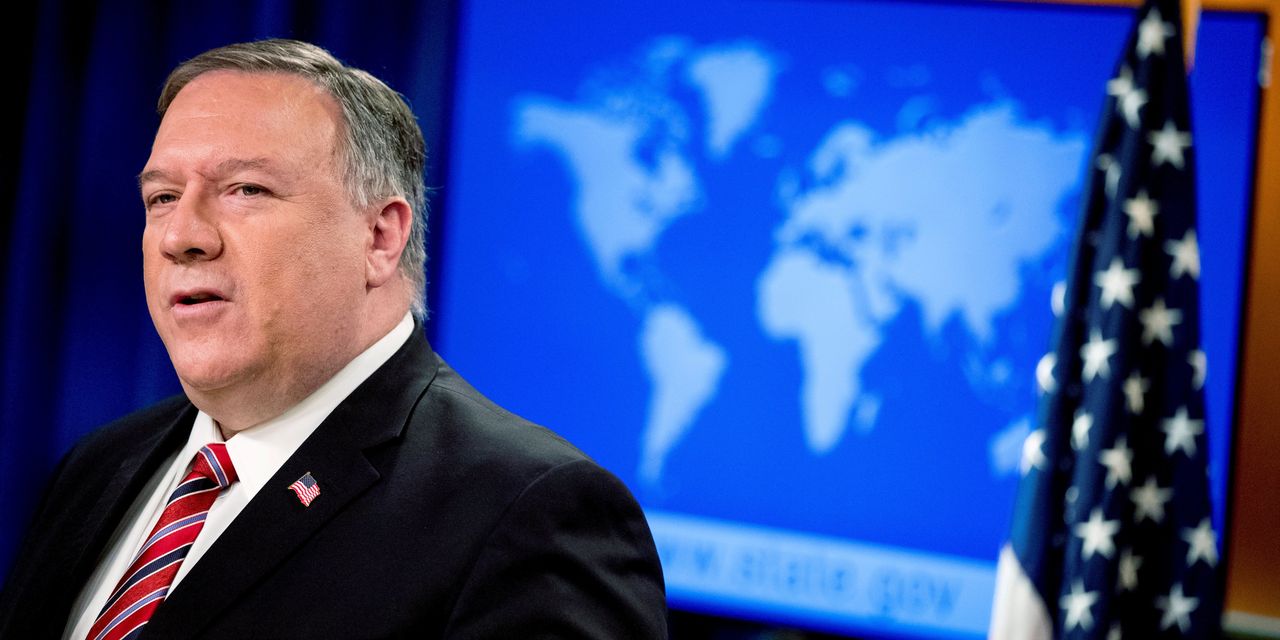 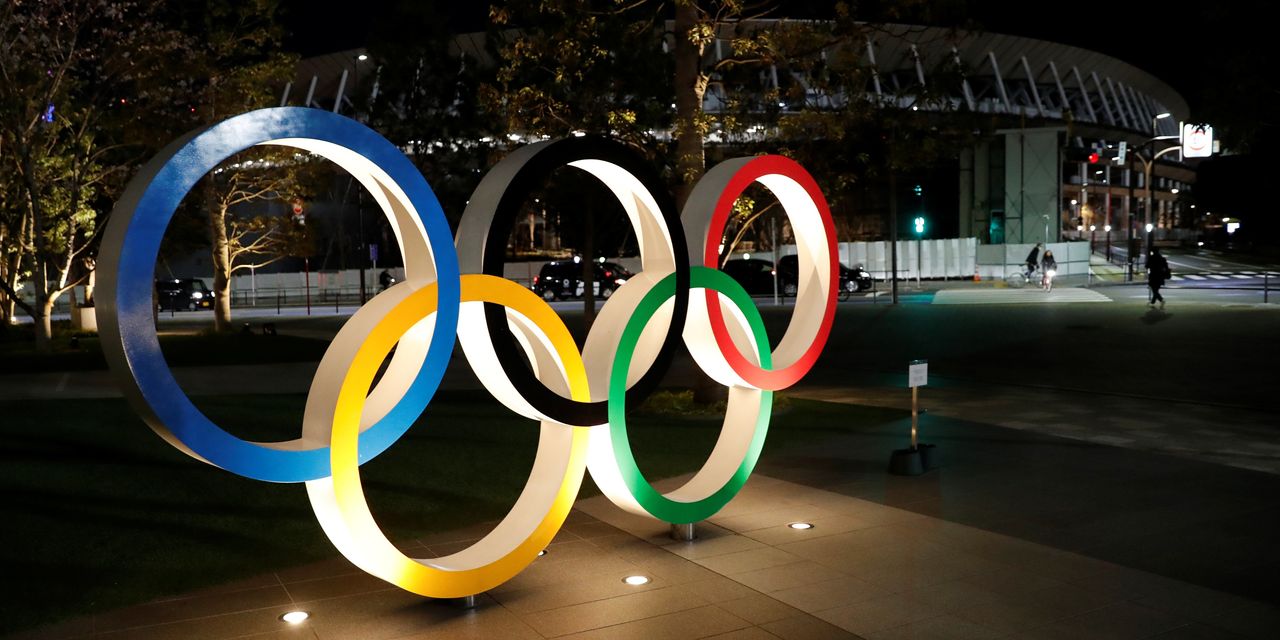 Japan, IOC Agree to Postpone 2020 Tokyo Olympics by About One Year