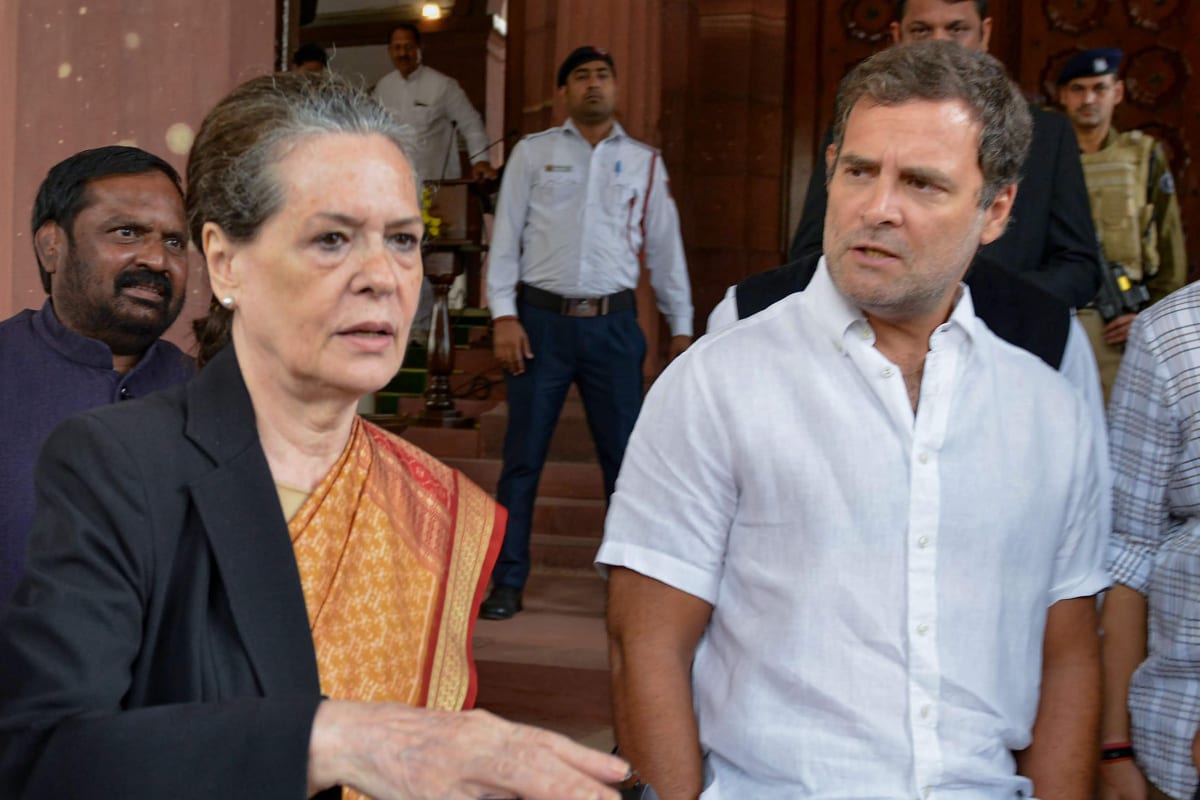 The old-timers blame Rahul Gandhi advisors for the current state of affairs. This group would either want Sonia Gandhi to continue as president with full authority and executive powers.

Sitaram Kesari liked carbonated fizz drinks. His favourite was Limca. And he liked having it through a straw, making loud gurgling sound in his attempt to draw in the last dregs.

Towards the fag end of his career at Congress headquarters at Delhi’s Akbar Road, the veteran leader realised politics offers no free cold drinks; or even one last sip to the vanquished.

Kesari had managed the party treasure chest for decades. The least he would have expected was time to pack up his bags and an honourable send-off.

Sonia Gandhi had joined the Congress party a year back and had decided to campaign for the party in 1998 general elections.

In the second week of March, Kesari called one of his general secretaries for a meeting. Despite repeated reminders, the office-bearer in question did not turn up. So ‘Chacha’ Kesari, as he was fondly called, decided to walk down the corridor at 24 Akbar Road to enquire about this inordinate delay.

The general secretary was in a conversation with someone over phone, discussing the agenda for the Congress Working Committee meeting later that month.

The CWC did meet. On the Ides of March, it passed a resolution requesting Sonia Gandhi to take over the reins of the party from 82-year-old family loyalists.

As in this case, political coups and transition of power can be bloodless and swift. Or a long-drawn affair. The BJP went through the process from 2009 to 2013 till the party settled the leadership issue in favour of Narendra Modi.

For the Congress, however, the transition of power from Sonia Gandhi to the successor has remained in suspended animation for more than five years now.

In the second week of August, Sonia Gandhi completes one year in office of her second term. She took over after Rahul Gandhi decided to quit in the face of electoral drubbing in the general elections.

The party since has lost power in one state. In another, it is tottering on the brink. Dissidence in both states has been led by ambitious young leaders.

Citing these cases, a section in the party feels the Gandhi scion has put his trust in people who are willing to jump ship at the first opportunity. There is also a palpable discomfort over lack of intra-party communication in chalking out party line on crucial issues like Chinese incursion, government’s response to Covid-19 et al.

The old-timers blame Rahul’s advisors for the current state of affairs. KC Venugopal, a trusted Rahul lieutenant is general secretary in-charge of organisation. Earlier this year, he was sent to RS from Rajasthan.

This group would either want Sonia Gandhi to continue as president with full authority and executive powers. Or even if she were to hand off the reins to her son after one year in office, there should be a broad discussion and debate before the party takes a considered view on issues at hand. More than Rahul, it is Rahul Gandhi’s team which is in the crosshairs.

The Gandhi scion had demitted office last year after the May 2019 Lok Sabha election defeat. His team has though asserted itself in the last few months. Rahul has taken a strident position on Chinese incursions, released online videos of his conversation with experts on the impact of Covid-19 on economy. Even some key political appointments to the position of Gujarat and Delhi Congress presidents has a firm stamp of team Rahul.

Thus, Rajiv Satav’s reported outburst at a meeting of Rajya Sabha MPs seeking to fix accountability for the 2014 electoral debacle does not come as a surprise. Satav, an MP from Maharashtra, is the former Youth Congress president handpicked by Rahul. He seems to be pinning the blame for the party’s current state of affairs on the advisors who ran the show from 2004 to 2014.

With Sonia Gandhi listening, a majority of those who matter in the current scheme of things reportedly kept mum. They fielded Rajya Sabha MP from Punjab Shamsher Singh Dullon to articulate their grievances: that their contribution to the party can’t be set aside in one fell sweep.

Not that that this meeting was bereft of customary ‘return-Rahul’ chorus. PL Punia el al struck the chord.

In fact, there has never been any opposition from the old guards on handing over the reins of the party to Rahul. A non-Gandhi as the head of the Congress can further complicate matters.

The unrest is more about the way the MP from Wayanad is conducting his politics. The lack confidence is more on the advisory board than the leadership itself.

A comparison is being drawn between how the old team managed the party between 1998 and 2014 with Sonia at helm. And the plight of the Congress under the new political mangers.

Last May, Rahul Gandhi insisted on demitting office. And opposed the appointment of a Gandhi family member as his replacement.

But when Mukul Wasnik’s name was floated for the top post in AICC, Sonia Gandhi had to step in to fill in the void.

With the ‘interim president’ completing her one year in office, are the two sides preparing for a showdown after a protracted game of brinkmanship? Are these signs that things may come to a head sooner than later?

Or is the brouhaha all about attempts to maintain the status quo? 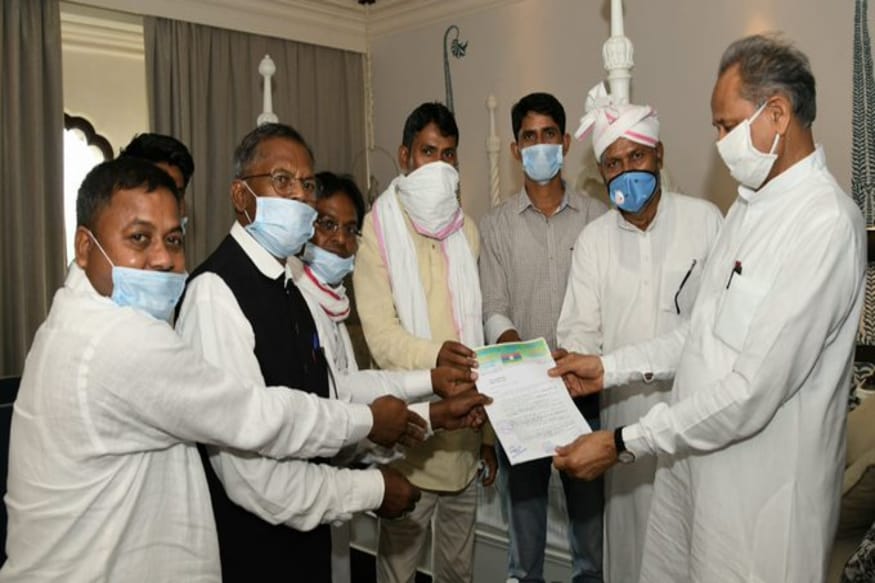