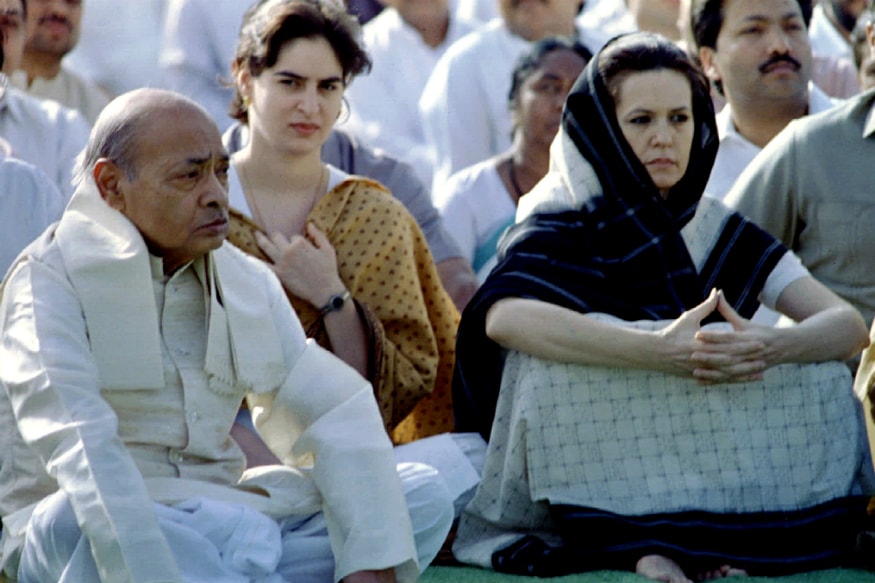 PV Narasimha Rao’s family has accused the Gandhis of ill-treating the former prime minister. Rao’s grandson. in fact, went on record to say his grandfather was sidelined in Congress.

One would say there was nothing unusual in the tribute as Rao was a former prime minister. But what’s interesting is that he was a Congress leader whose disconnect with the Gandhi family was well-known.

Unlike other former PMs such as Indira Gandhi and Rajiv Gandhi Rao’s births anniversary was not celebrated by the Congress on Sunday. No official clip was released and nor did the normally active social media team of the party pay a rich tribute to him. Not surprising, again, as when Rao died in December 2004 (when UPA had come to power) his mortal remains were kept outside the main gates of the AICC headquarters. Tributes were paid to him by the likes of Sonia Gandhi and Manmohan Singh — the then PM and Rao’s ardent pupil and protégé — but all was done outside the Congress headquarters.

The message was loud and clear. Even in death, Rao was unacceptable to the Gandhis and the Congress. The relations between Sonia Gandhi and Rao, which began as being cordial after Rajiv Gandhi’s death and Rao’s becoming prime minister, soon turned sour. His visits to 10 Janpath to brief Sonia became rarer. The mistrust between the two increased so much that Sonia and her supporters began to feel Rao had huge ambitions of getting rid of her. It was also one of the main reasons why Sonia Gandhi finally took the political plunge.

Ironically, when the UPA came to power in 2004, Sonia chose Manmohan Singh as the prime minister. Singh till date remains the only big Congress leader who regularly visits Andhra Bhawan to pay tribute to his mentor. In fact, Singh has been vocal in giving credit to Rao for his economic views and lineage and has always acknowledged him as being the ‘father of reforms’.

Today, most Congress leaders while offering tributes to the late prime minister are careful not to go overboard lest it sends out wrong message to the Gandhis. Among the few is Jairam Ramesh who has, in fact, written a book on Rao. Titled To the Brink and Back: India’s 1991 Story, the book has a picture of Rao and Singh on its cover. In his tribute, Jairam said in a tweet,“Today is PVNR’s 99th birth anniversary. I have described in my book how Dr Manmohan Singh and he steered India through a huge crisis in mid-1991 and transformed the country. As CM he was lacklustre, but as PM he left an indelible imprint. A truly scholarly and erudite politician.”

All attempts to get Rao’s former cabinet colleagues to speak about him drew a blank. One said, “It’s best to steer clear of the controversy. We are struggling to find a footing in this party and we know what happened to him.”

Rao’s family holds a grudge that he was ill-treated by the Congress and the Gandhis. Rao’s grandson. in fact, went on record to say his grandfather was sidelined in Congress.

For the Gandhi opponents, this is the perfect stick to hit them with. The BJP has countered the China barns and allegations of the Gandhis and Congress by accusing them of running a cartel and dynastic party. Rao is often cited as an example of a non-Gandhi who became the prime minister but was never given his due and was insulted even in his death. Frequently, Singh is also dragged into the controversy to make the point that even he was insulted by Rahul Gandhi when he tore up an ordinance.

Rahul’s tweet paying tribute to Rao came much later in the day by which time the BJP had swarmed social media to make the point that Gandhis had ignored the former PM. To make matters worse, even Telangana Chief Minister K. Chandrashekar Rao wrote a letter to the PM saying Rao should be given the Bharat Ratna. The BJP has accused grand old party of giving the prestigious honour to Rajiv Gandhi out of turn. 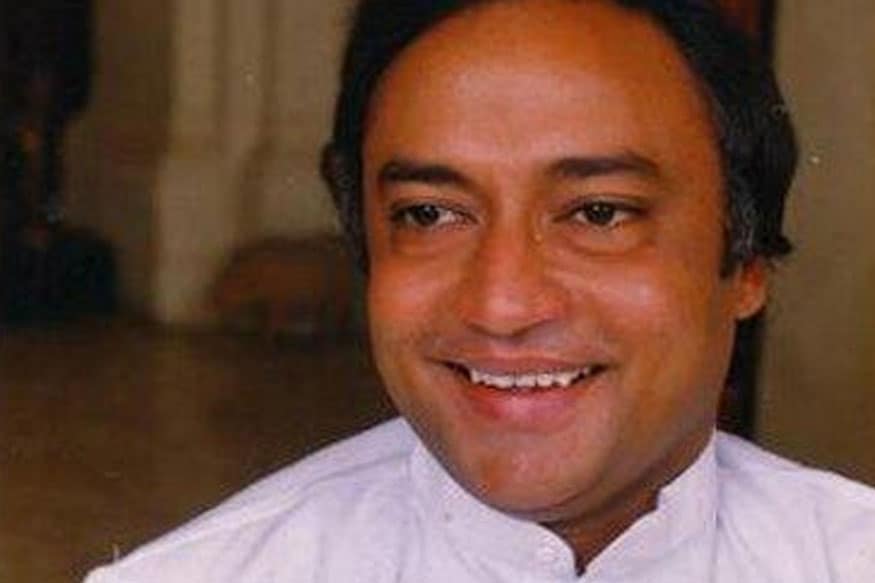 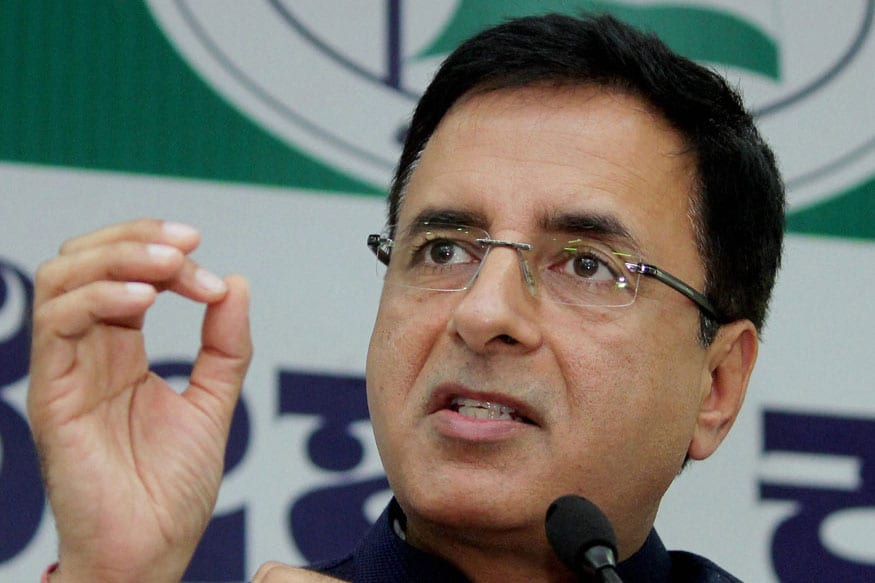 Congress : BJP Has Lost Political Balance, its Leaders Their Balance of Thought So, You Want To Become A FRANCHISOR?

So, You Want To Become A FRANCHISOR?