The chief minister has kept eight departments with himself, including finance, home, tourism, excise and taxation and public works.

Himachal Pradesh Chief Minister Jai Ram Thakur allocated portfolios to the three newly sworn-in ministers on Friday while also making changes in the departments held by other members of his cabinet.

Following the reshuffle, Rajiv Saizal was given the health and family welfare portfolio. The chief minister himself was in charge of the department since then health minister Vipin Singh Parmar became the Assembly speaker in February.

The charge of the urban development department was given to Suresh Bhardwaj. Sarveen Chaudhary held the portfolio.

Bhardwaj will also hold the charge of parliamentary affairs and Chaudhary will now look after the social justice and empowerment ministry.

The chief minister has kept eight departments with himself, including finance, home, tourism, excise and taxation and public works.

According to a government notification, Jal Shakti Minister Mahender Singh Thakur will be continuing with his existing portfolio.

The transport department was allocated to Bikram Singh. Govind Singh Thakur, who was in charge of the department, was given the education portfolio. Bikram Singh will also continue to look after the industries department.

According to the notification, Ram Lal Markanda was given the charge of the technical education department.

The agriculture department was allocated to Virender Kanwar, who will also continue to look after the rural development and panchayati raj department.

The cabinet expansion took place on Thursday. This was the first cabinet rejig by Chief Minister Thakur since coming to power in December, 2017.

The swearing-in ceremony of the new ministers – Sukh Ram Chaudhary, Rakesh Pathania and Rajinder Garg – was held at the Raj Bhawan.

Sukh Ram Chaudhary was given the MPP and power portfolio, while Pathania became the forest minister and Garg was given the charge of the food, civil supplies and consumer affairs department. 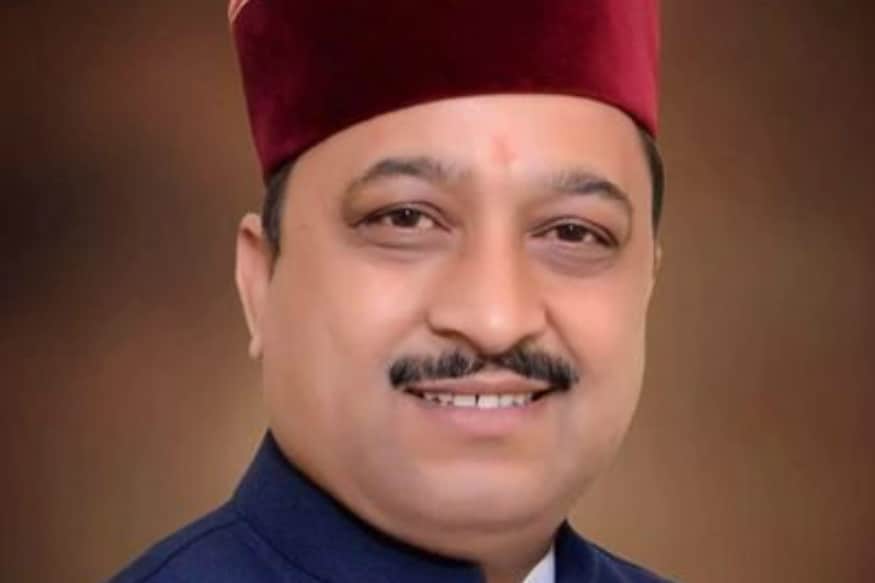