Riding bullock carts, horse carts and bicycles, Congress leaders and workers took to the streets on Monday in country-wide protests against the fuel price hike and accused the Centre of adding to the financial hardships of the people reeling from the COVID-19 pandemic and lockdown.

Scores of mask-wearing protesters were detained by police for violating coronavirus lockdown restrictions related to assembly of people. In Congress-ruled states like Rajasthan and Maharashtra, the ministers too joined the demonstrations.

Participating in the Congress’ ‘Speak Up Against Fuel Hike’ campaign across the country, party president Sonia Gandhi accused the BJP-led central government of setting “a new example of extortion”, and sought an immediate rollback.

Party leaders Rahul Gandhi and Priyanka Gandhi Vadra also took part in the campaign on social media, and urged the people to join them in pressing the government to reduce fuel prices.

“I, along with all Congressmen and others together, demand from the Modi government to immediately roll back the increase in prices of petrol and diesel raised during this crisis due to the corona pandemic,” Sonia Gandhi said in a video message.

AICC general secretary Harish Rawat rode a bullock cart in Dehradun during the protest and performed puja at a Shiva temple praying for “good sense” to prevail on the central government.

Leading a dharna at the Congress office, its Uttarakhand chief Pritam Singh said his party “will not tolerate this loot of people’s money by the Modi government”.

Rajasthan Congress president and Deputy Chief Minister Sachin Pilot led the protest in Jaipur. He said that petrol and diesel prices directly affect the common people. The Centre did not form any policy to deal with the economic slowdown and passed the burden on the common people, he said.

“No government can ignore people’s voice. Petrol-diesel price hike will have to be reversed,” Pilot said before submitting a memorandum to the President through the district collector.

Several Congress ministers in Maharashtra, including Balasaheb Thorat, Ashok Chavan and Nitin Raut, staged a protest at the party office in Mumbai.

Thorat, who is the Maharashtra Congress president and the state revenue minister, later led a protest in Pune where party workers, holding placards with messages demanding roll back of the hike, gathered at Alka Chowk to stage a demonstration.

Congress leaders, led by Karnataka state president DK Shivakumar and former chief minister Siddaramaiah, took out a bicycle rally up to the Congress office in Bengaluru, though social distancing and all the other norms to contain coronavirus apparently went for a toss during the protest.

The rally converged on the party office where a sit-in demonstration was held. “When Manmohan Singh was the Prime Minister, fuel prices never went up beyond Rs 75. Today, not just fuel but also there is a steep rise in prices of all the commodities. It is becoming hard for the common man to survive in the present times,” Siddaramaiah told the gathering.

In the national capital, the members of the Indian Youth Congress (IYC) and its president Srinivas BV rode a bullock cart from the outfit’s headquarters at Raisina Road to Shastri Bhawan, where police stopped them.

Delhi Congress president Anil Kumar and party workers were detained as they tried to go to Raj Niwas, which is Delhi Lieutenant Governor Anil Baijal’s official residence, to lodge their protest against the rising prices of petrol and diesel.

Gujarat Congress president Amit Chavda and nearly 50 other party workers were detained in Ahmedabad while they were trying to take out a rally against the fuel price hike.

They were not given permission for such a gathering, a senior police official said. The opposition party also organised similar protests in Rajkot, Vadodara and Surat districts of Gujarat.

Congress workers in other parts of the state were also detained for holding protests over the issue, officials said.

“Not once but 22 times they raised the prices of petrol and diesel. This decision has dealt the biggest blow to the vulnerable and the poor,” Rahul Gandhi said during the Congress’ “Speak Up Against Fuel Hike” campaign.

A large number of party leaders put out their messages during the campaign to press upon the government to reduce fuel prices.

“The government should stop profiteering from petrol and diesel and should immediately reduce prices and excise duty on them,” Gandhi said in his video message on social media.

BJP leader and Petroleum Minister Dharmendra Pradhan hit back at the Congress, saying the central government is using the tax revenue earned from the petrol and diesel sale to fund welfare programmes for the poor and not for any “son-in-law or Rajiv Gandhi Foundation”.

“By such steps, the government is indulging in profiteering and not helping anyone to become Atma Nirbhar (self-reliant),” Selja said.

Hitting out at the Centre, former Haryana Chief Minister Bhupinder Singh Hooda said every section, including the farmers have been hit hard by the hike in fuel prices.

Party workers, led by Odisha Congress President Niranjan Patnaik, held a silent sit-in near Raj Bhavan in Bhubaneswar and sent a memorandum to President Ram Nath Kovind seeking his intervention for a quick rollback of the hike in fuel price in the interest of the people who are hit hard by the pandemic. 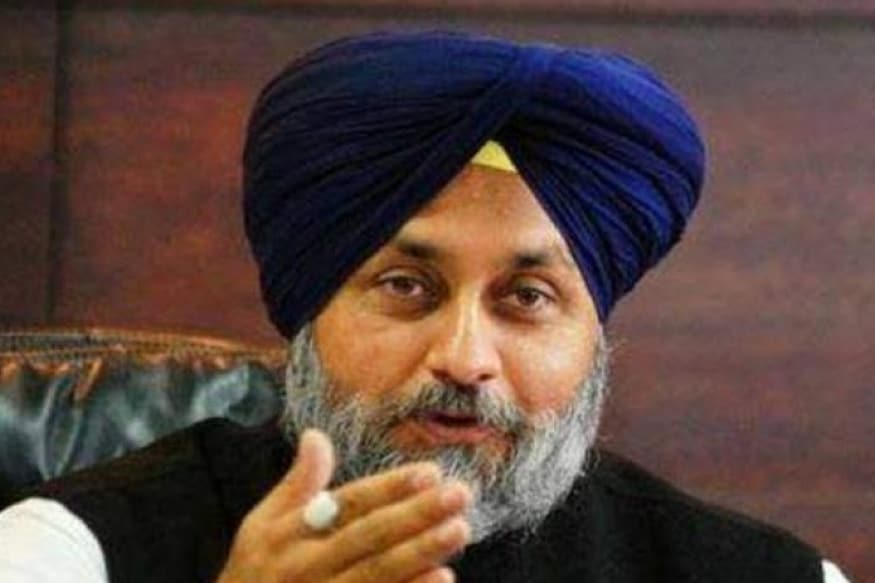 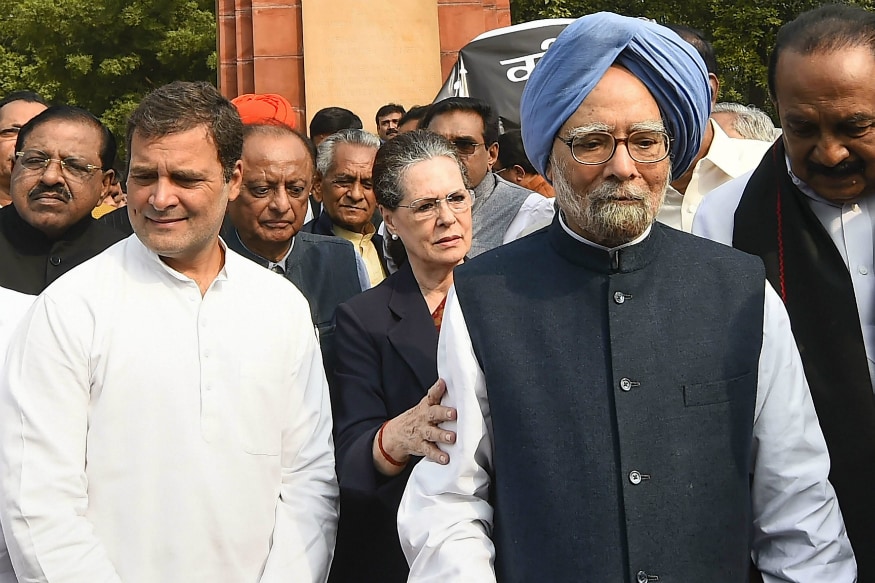