A U.S. military aircraft with at least two American service members on board crashed into Taliban-controlled Afghan territory on Monday, defense officials said, posing a complicated search and recovery effort.

said the plane was an Air Force E-11, an electronics surveillance aircraft. There was no indication the crash was caused by enemy fire, said Army Col.

spokesman for U.S. forces in Afghanistan.

The Defense Department wouldn’t say how many were on board or whether there were casualties.

A U.S. defense official said the Pentagon believes mechanical failure caused the crash. The plane was part of a group of aircraft assigned to the 430th Expeditionary Electronic Combat Squadron which is based in Kandahar, the official said.

The risk of recovery aircraft coming under Taliban attack has hampered the recovery mission, the U.S. official said. Defense Secretary

speaking alongside his French counterpart at a Pentagon briefing Monday, refused to discuss details of the crash.

A senior Afghan security official said that four people on board were killed in the crash, adding that all of them were foreigners. “The aircraft is completely destroyed,” he said.

The official said Taliban fighters recovered the bodies of those onboard and that the government is trying to retrieve them. Afghan security forces have been dispatched to the area of the crash. Pentagon officials said they didn’t know the location of the remains.

the head of the Afghan civil aviation authority, said the Bombardier-made military plane crashed in the province of Ghazni, south of the capital Kabul. The crash occurred in Sado village of Deh Yak district, a Taliban-held area.

A spokesman for the Taliban,

said in a statement that the U.S. military plane crashed in the province, killing all on board. The group didn’t claim that it downed the plane, but said it had shot down several U.S. aircraft in the area in the past. The Taliban has previously claimed credit for strikes where no links to the group have been found.

—Gordon Lubold in Washington contributed to this article.

Write to Nancy A. Youssef at nancy.youssef@wsj.com 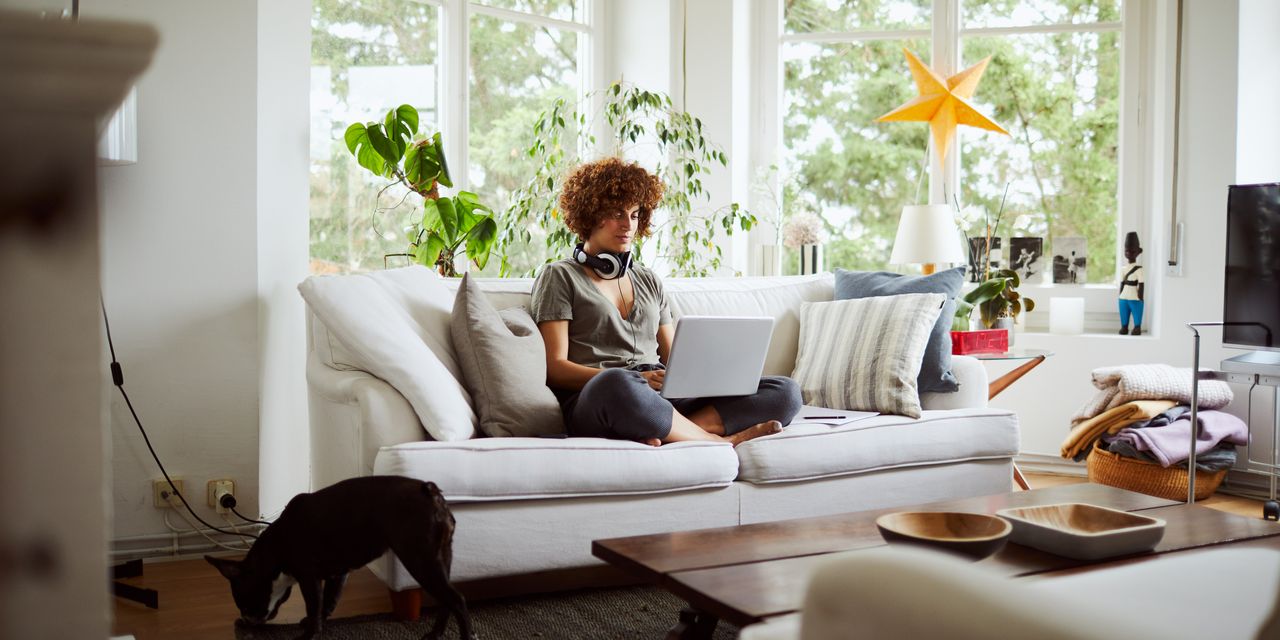 Afghans will need billions more in aid, as US looks to leave – Times of India