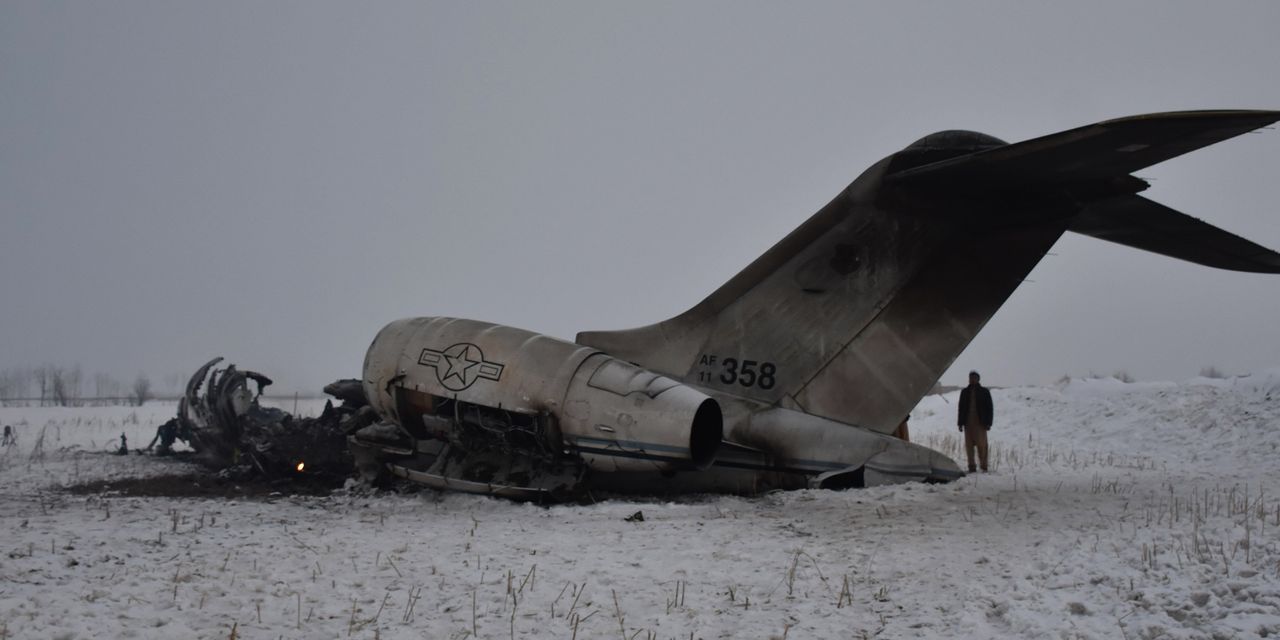 
WASHINGTON—The U.S. military has recovered the remains of the two U.S. service members who were on a plane that crashed in Taliban-controlled Afghan territory on Monday, U.S. military officials in Kabul said.

The bodies of the service members, the only people on board, were recovered Tuesday and their names will be released 24 hours after the Pentagon notifies their next of kin, the officials in Kabul said. U.S. forces also recovered the aircraft’s flight data recorder.

Because their Air Force E-11, an electronics surveillance aircraft, crashed in hostile territory, the rescue and recovery was delayed amid fears that the remains or the plane could be taken by hostile forces. There were no indications that happened, the defense official said.

The bodies were found near the crash site and were “treated with dignity and respect by the local Afghan community, in accordance with their culture,” the U.S. military said in a statement. U.S. forces destroyed the remains of the aircraft with explosives, the defense official said.

While the Taliban celebrated the crash, there was no indication the crash was caused by enemy fire, said Army Col.

spokesman for U.S. forces in Afghanistan.

The Pentagon believes mechanical failure caused the crash, a second U.S. defense official said. The plane was part of a group of aircraft assigned to the 430th Expeditionary Electronic Combat Squadron based in Kandahar, the official said.

The Bombardier-made military plane crashed in the province of Ghazni, south of the capital Kabul, according to Mohammad Qasim Wafaizada, the head of the Afghan civil aviation authority. The crash occurred in Sado village of Deh Yak district, a Taliban-held area.

Write to Nancy A. Youssef at [email protected] 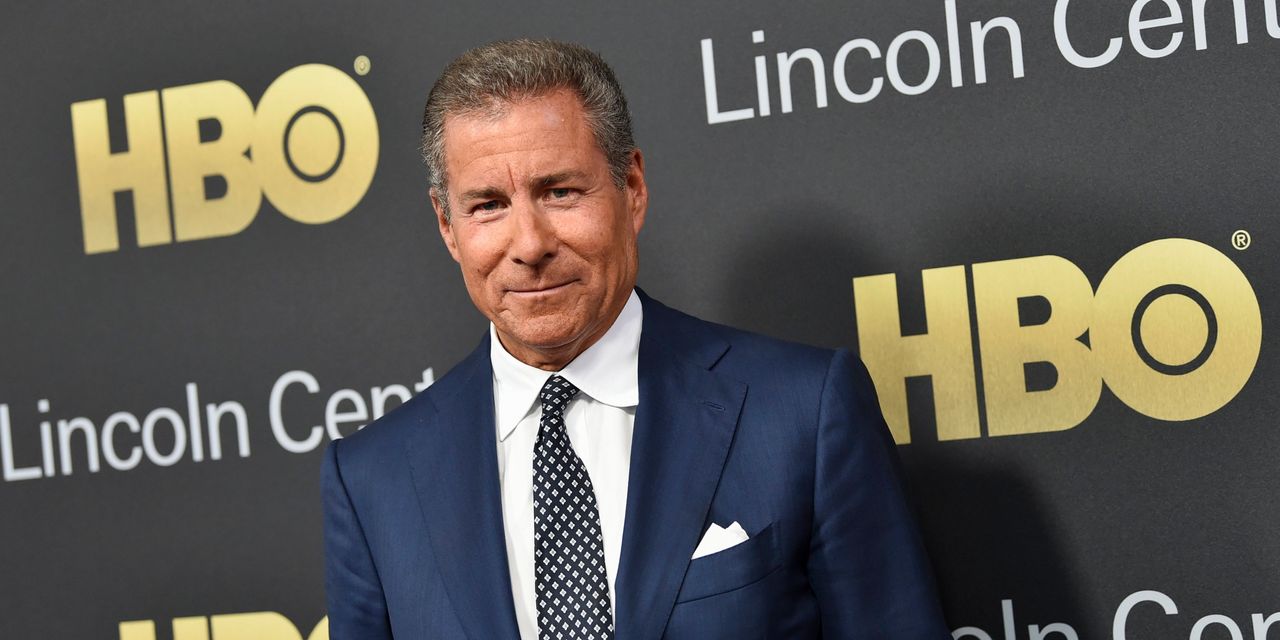 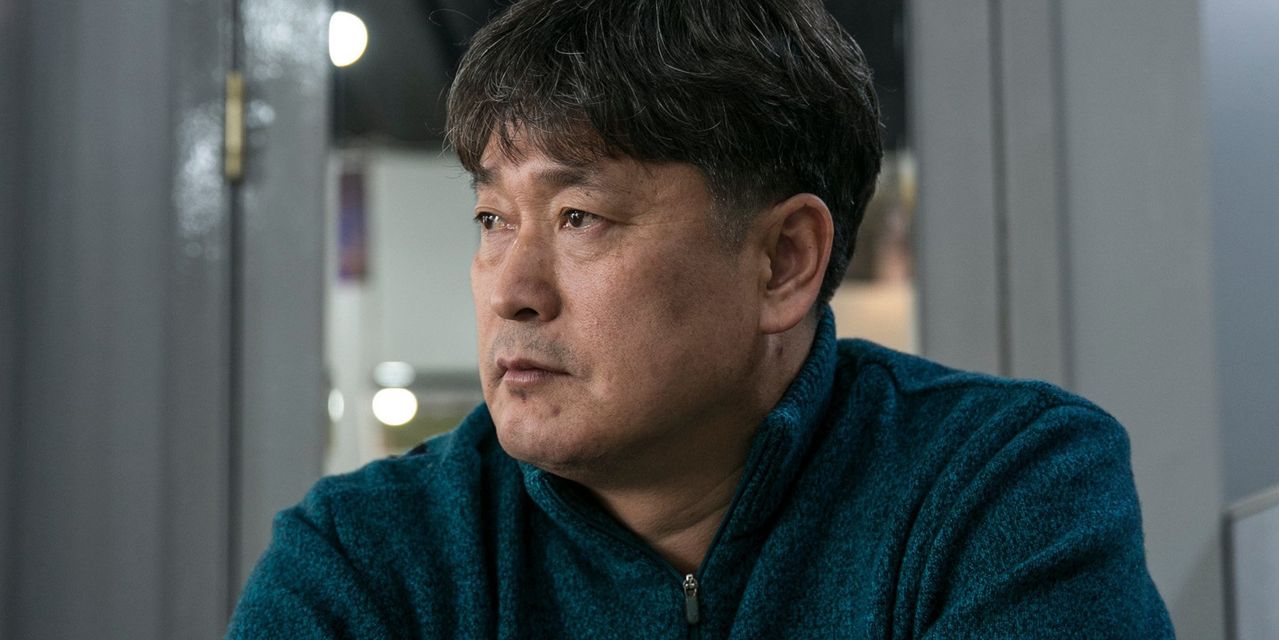 Cryptocurrency Scams Took in More Than $4 Billion in 2019 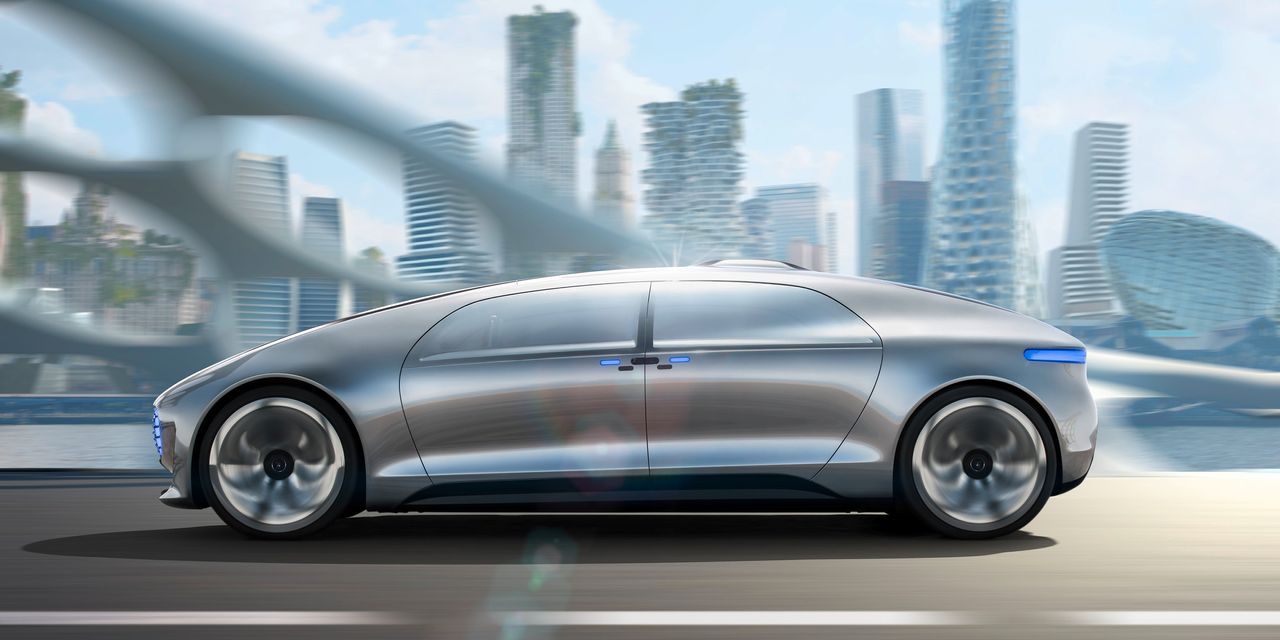 DIRTY JOHN: THE BETTY BRODERICK STORY 10 p.m. on USA. Following the success of its first season, which adapted the