BERLIN—When President Trump earlier this month said he would sharply reduce the number of U.S. troops stationed in Germany, he framed it as punishment for Berlin’s low military spending. “Until they pay,” Mr. Trump said, “we’re removing our soldiers.”

So far, Germany is unimpressed. Few politicians have commented on the move and military experts have said the punishment would mainly undermine the U.S. military’s ability to conduct operations in Africa and the Middle East. 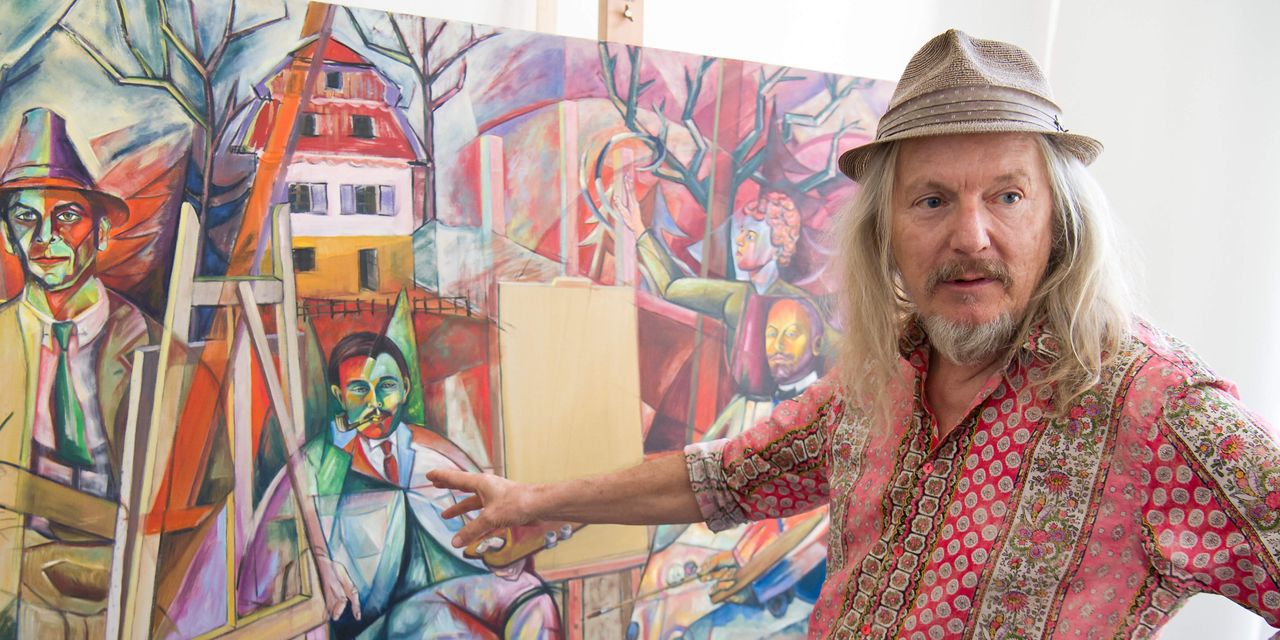 The Staying Inside Guide: Masters of Illusion 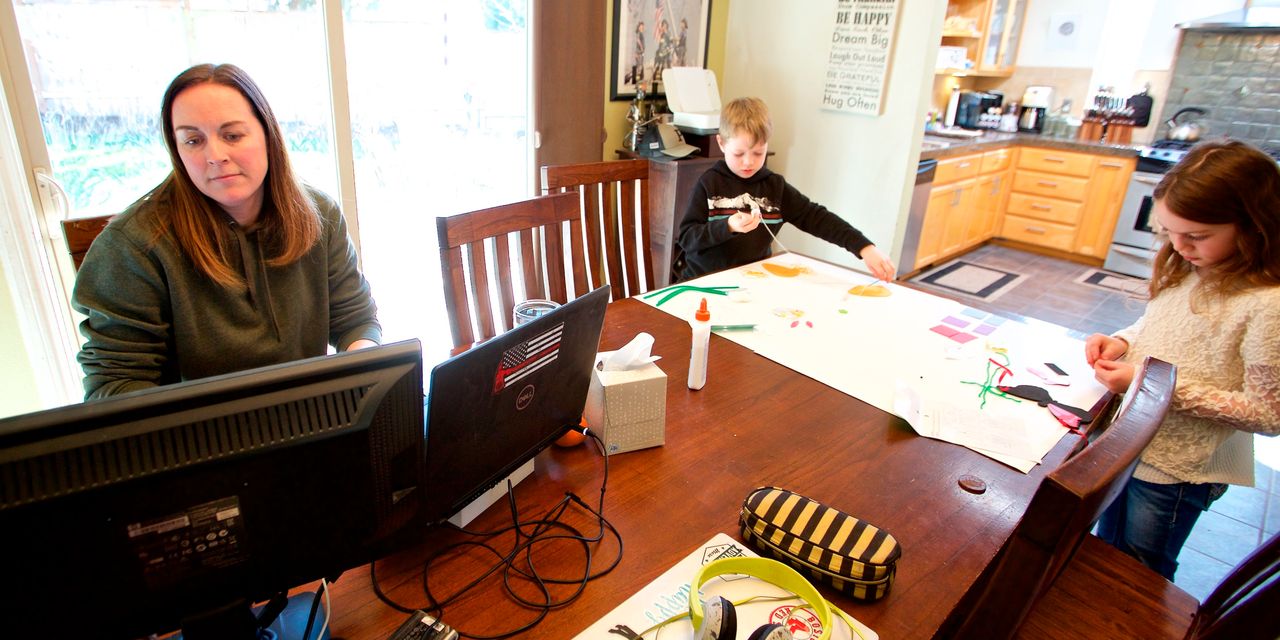 Coronavirus Cybersecurity Fallout Might Not Be Felt for Weeks or Longer 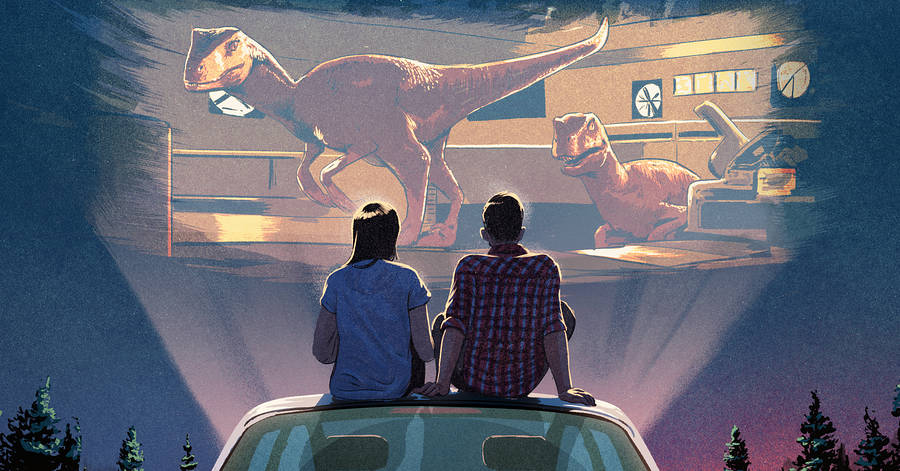 This Summer’s Drive-in Movie Craze: A Guide for Old Fans and Newbies

OnePlus Nord Internals Shown Off by Co-Founder in Assembly Video

Recently my daughter was searching for her sketchbook when she found her missing paintbrushes instead. Such is the recovery of

Sports Podcasts Even a Newbie Can Enjoy

Three New Books by Women in the American Political Sphere

Turn Your Newspaper Into a Basket