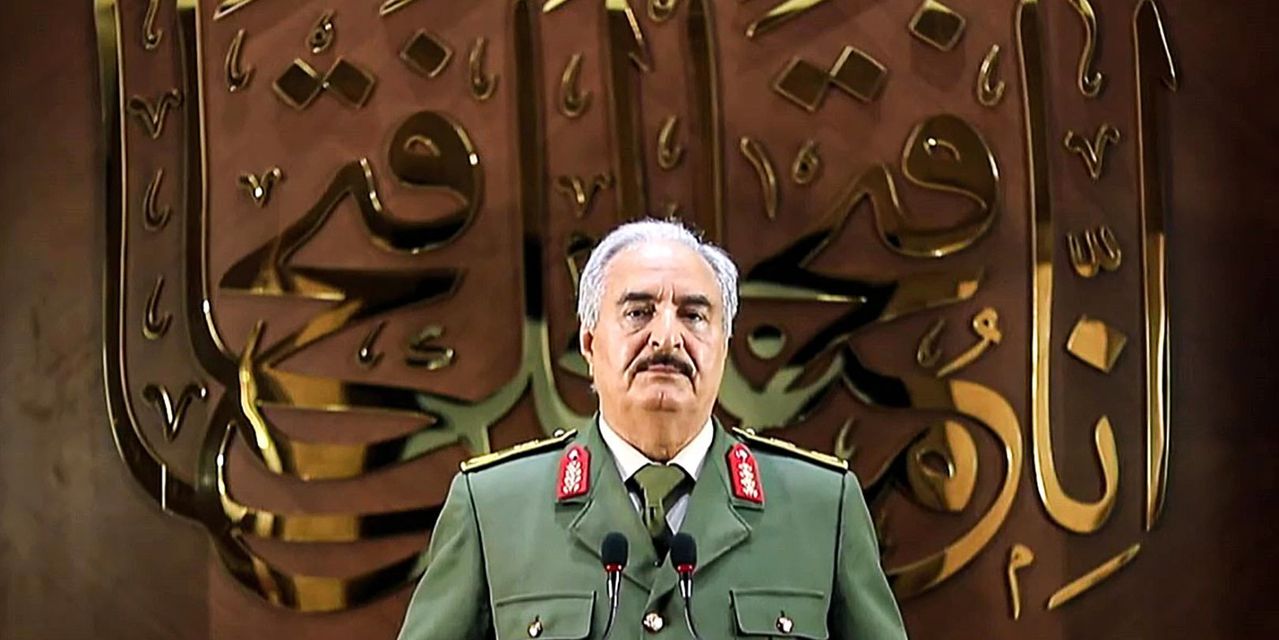 LONDON—Russia is sending reinforcements to Libya to help military leader Khalifa Haftar, who is on the defensive after a failed effort to topple the country’s United Nations-backed government, as Moscow seeks to shape the fate of the nation and its vast oil reserves. 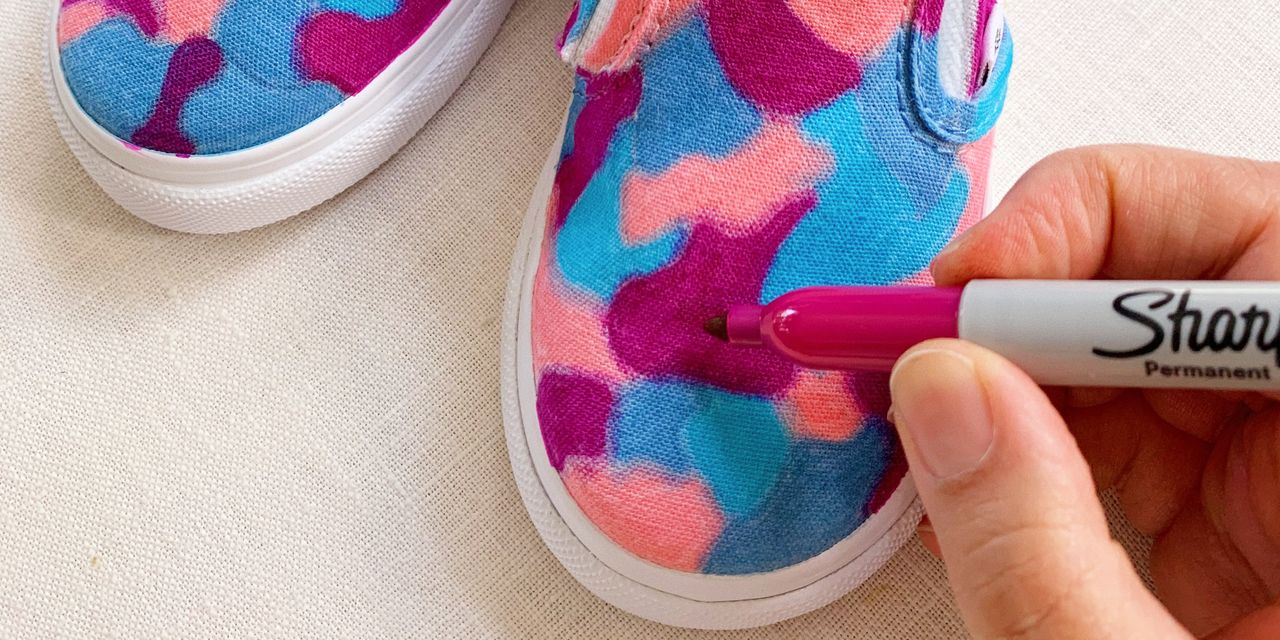 Jazz Up Kids’ Sneakers with an Easy DIY 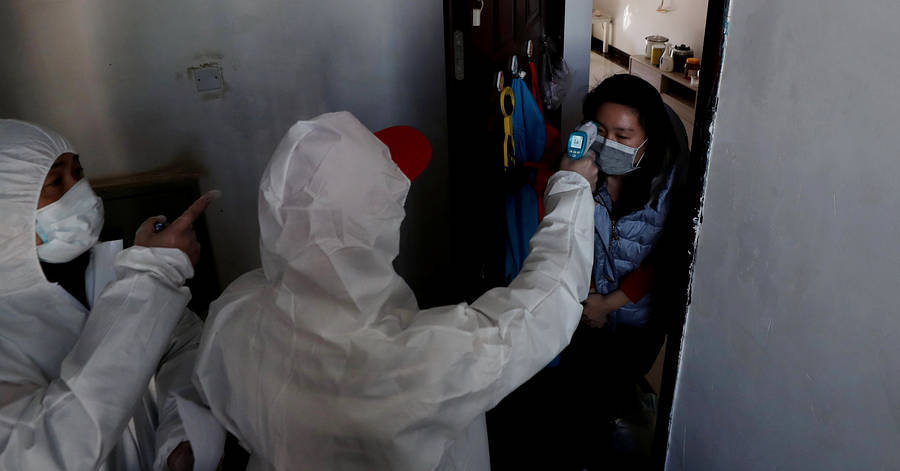 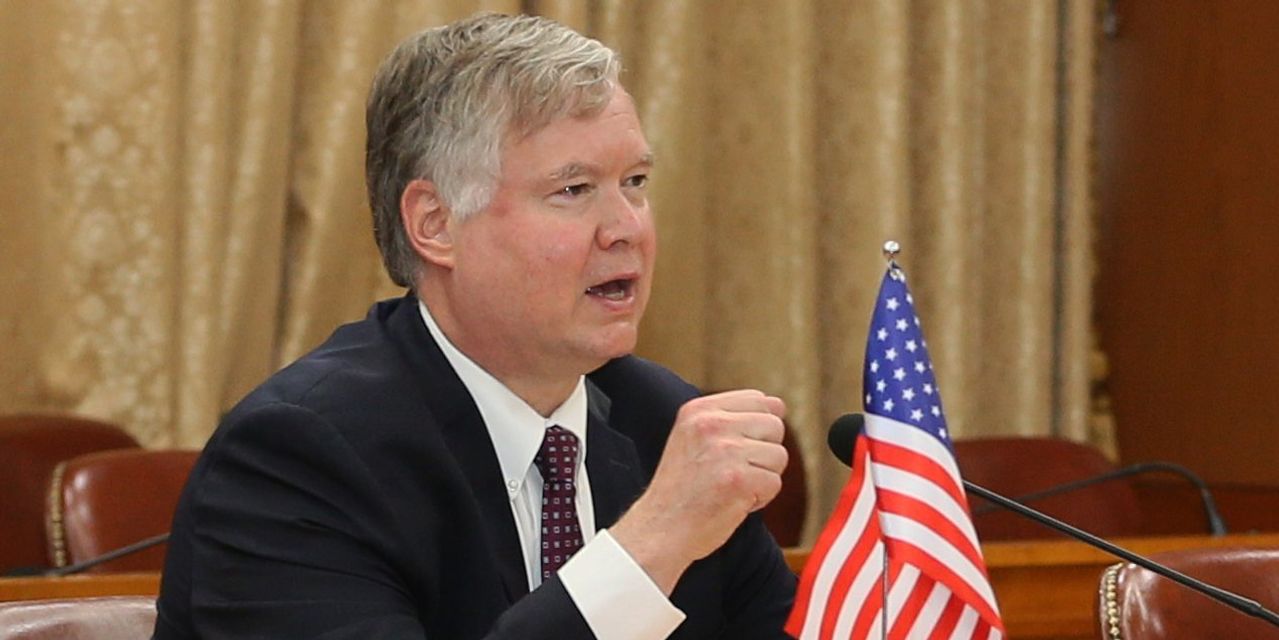 MUCHO MUCHO AMOR: THE LEGEND OF WALTER MERCADO (2020) Stream on Netflix. Made in the months before his death, this