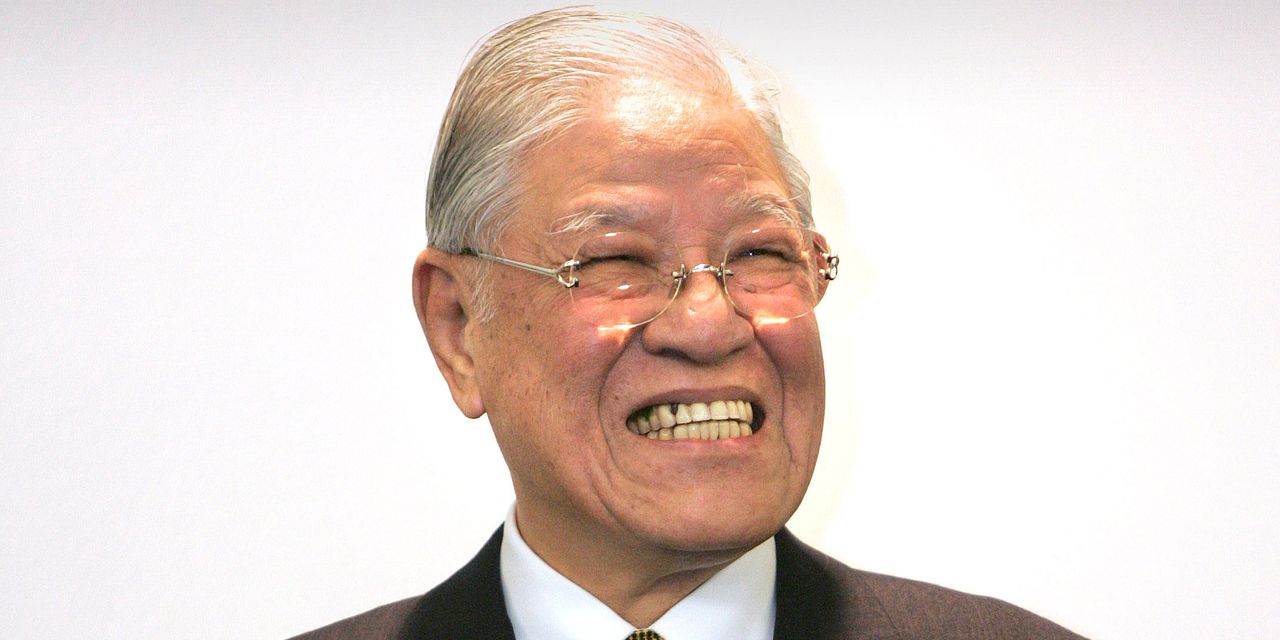 Lee Teng-hui, who as Taiwan’s first native-born president steered the island’s transition to democracy, became its first popularly elected leader and championed a sense of Taiwanese identity separate from mainland China, died on Thursday. He was 97 years old.

Mr. Lee passed away at 7:24 p.m. local time at Taipei Veterans General Hospital, where he had been receiving treatment since February after choking on milk, a hospital spokesman told reporters at a televised briefing. The cause of death was septic shock and multiple… 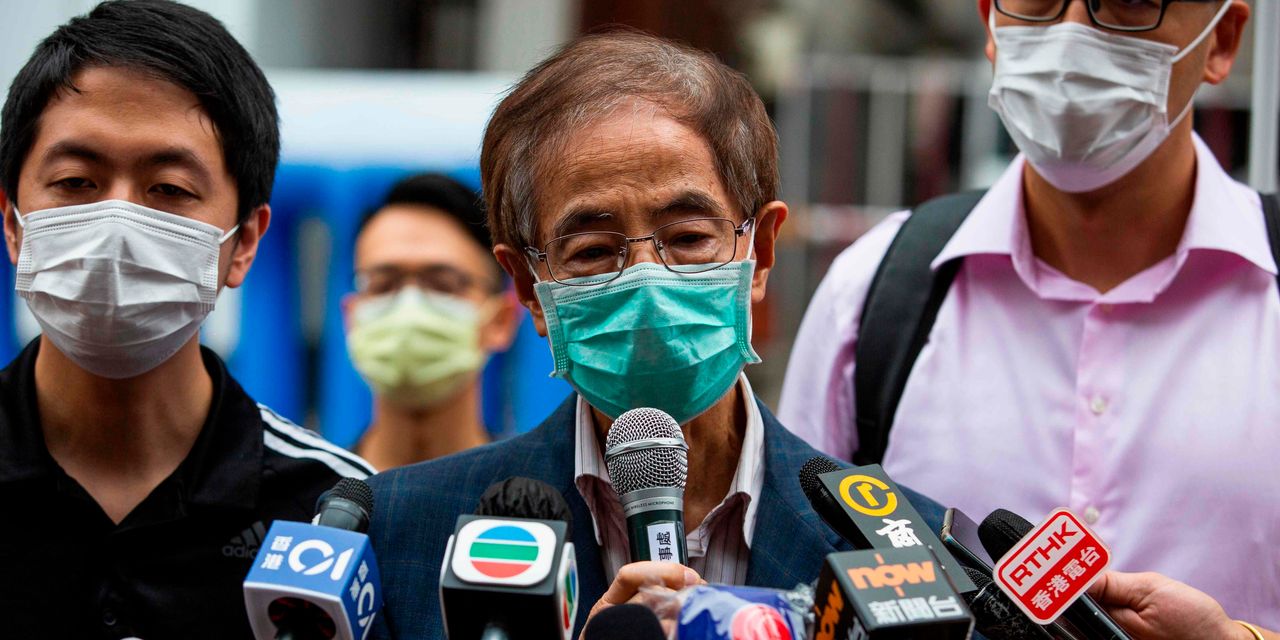 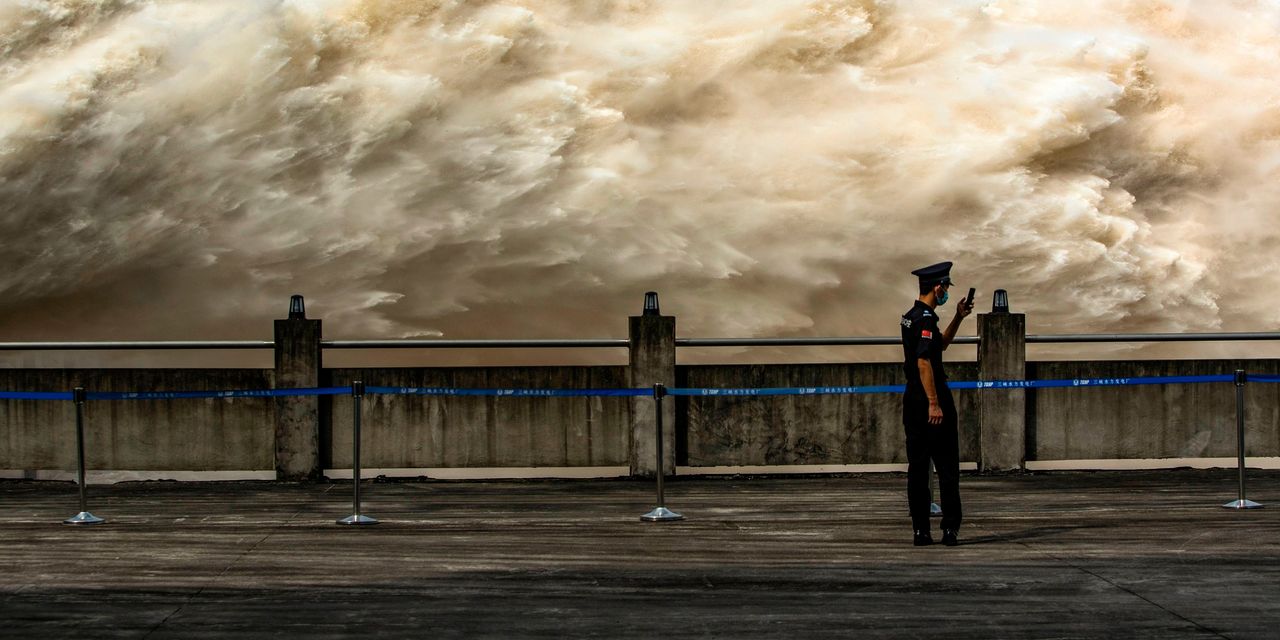