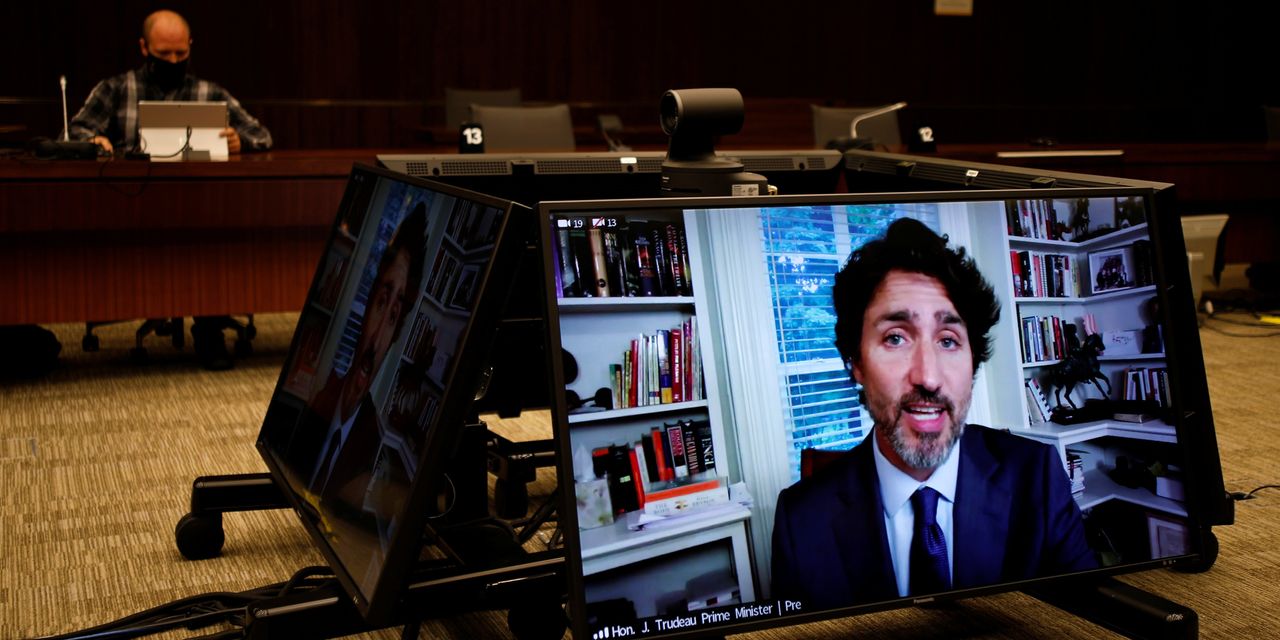 OTTAWA—In a bid to defuse a weekslong controversy, Canadian Prime Minister Justin Trudeau said Thursday he initially challenged government officials when they recommended awarding a lucrative government contract to a charity with financial ties to his family.

During rare testimony by a sitting prime minister at a parliamentary hearing, Mr. Trudeau said he initially balked when officials recommended in early May that WE Charity should manage a student-grant program budgeted at 900 million Canadian dollars ($670 million). Under… 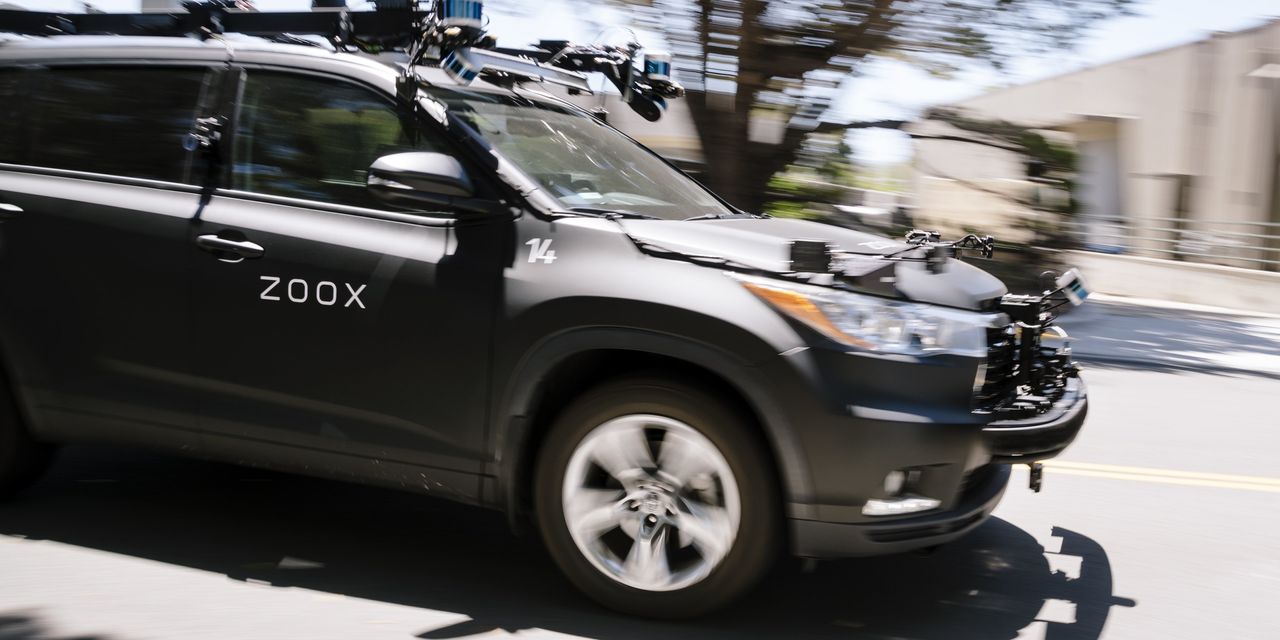 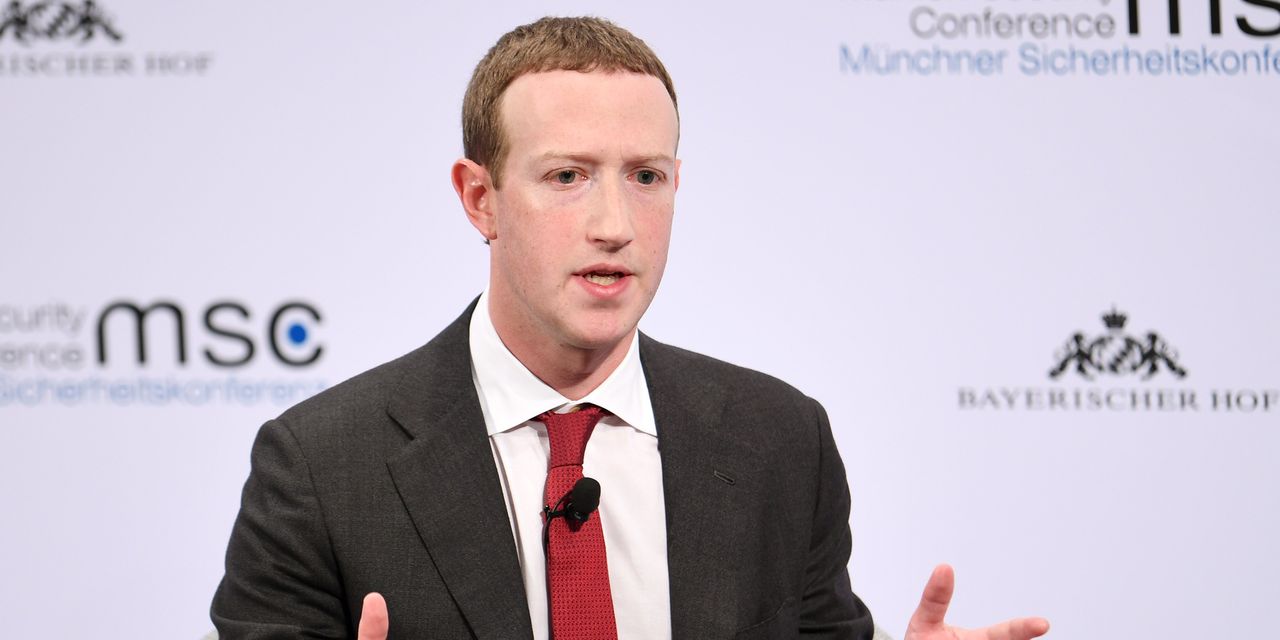 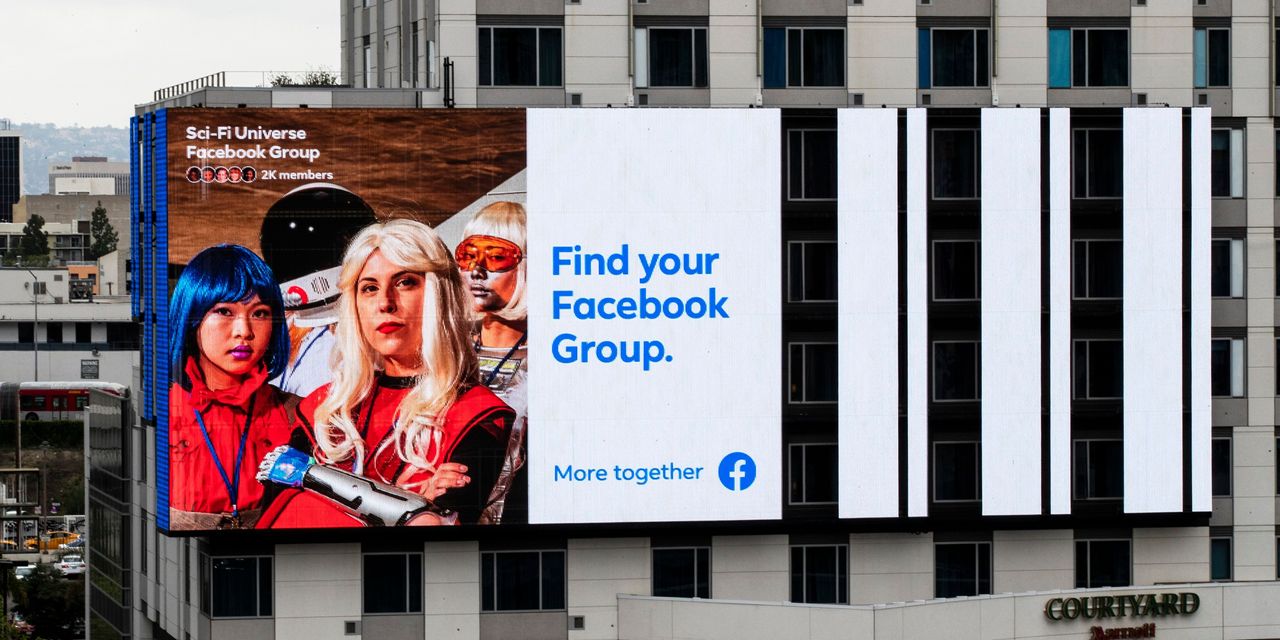