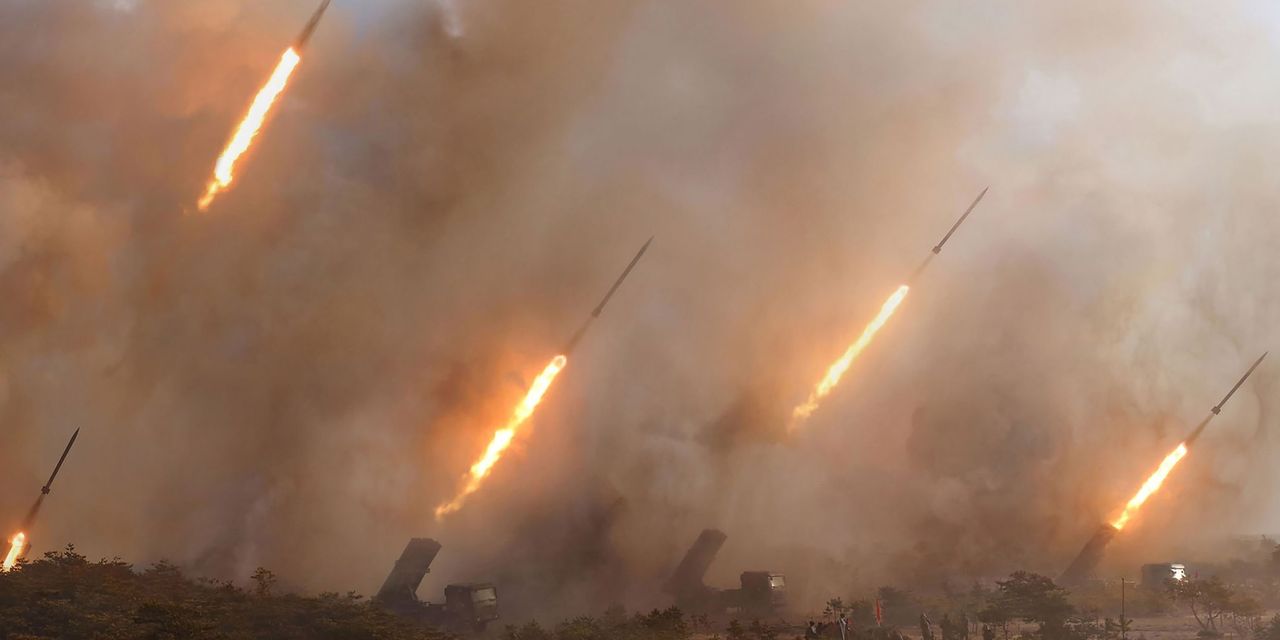 TOKYO—Ruling-party lawmakers are pushing for Japan’s military to have the ability to strike foreign missile-launch sites to improve deterrence against potential attacks from North Korea and China.

A proposal released Friday by the Liberal Democratic Party’s defense policy committee is set to be a new test of Japan’s pacifist constitution under Prime Minister Shinzo Abe, who has sought to loosen restrictions on the military in response to rising challenges from Beijing and Pyongyang in recent years. 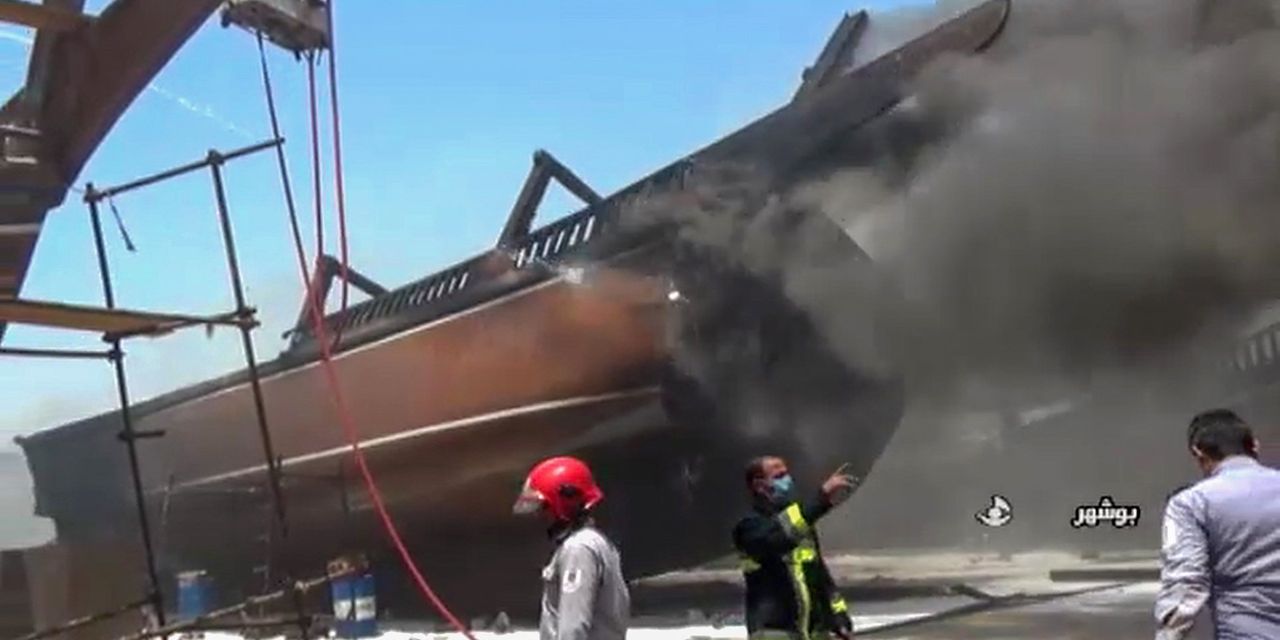 Blaze at Iranian Port Adds to String of Damaging Incidents 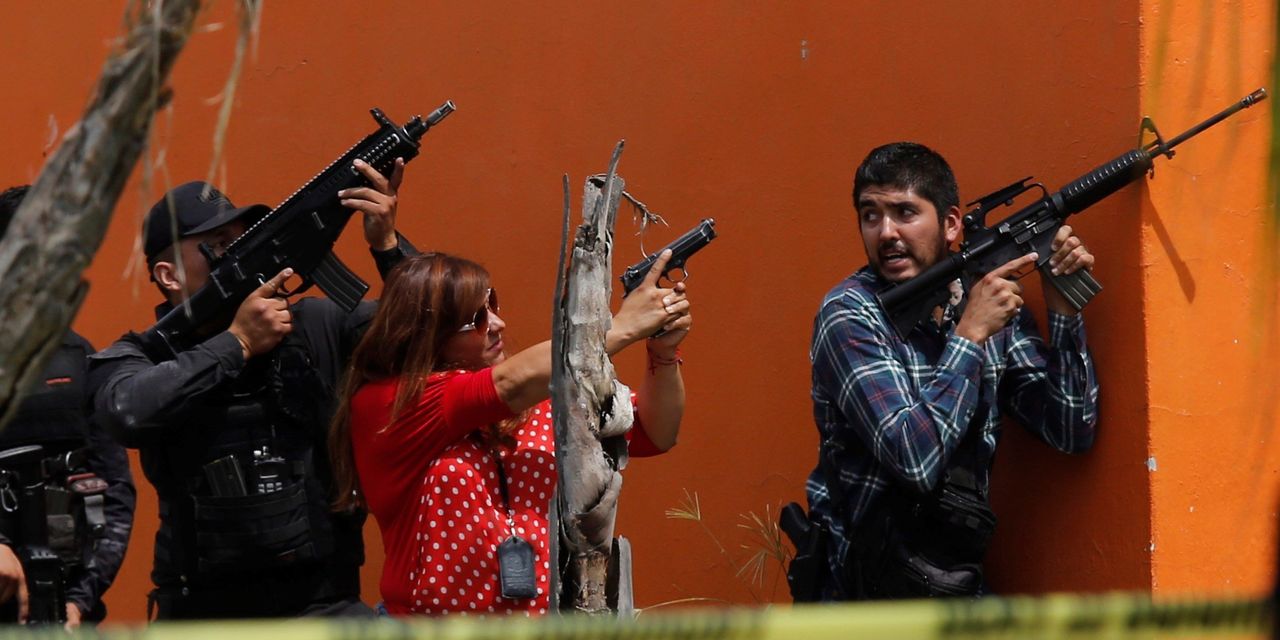 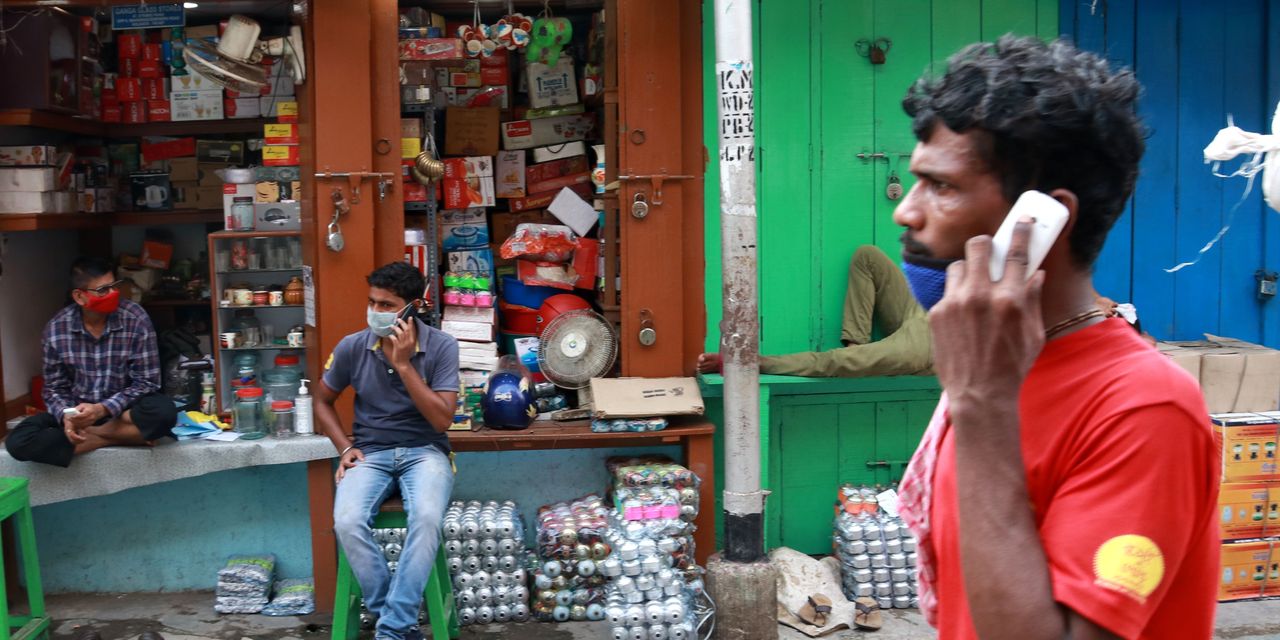