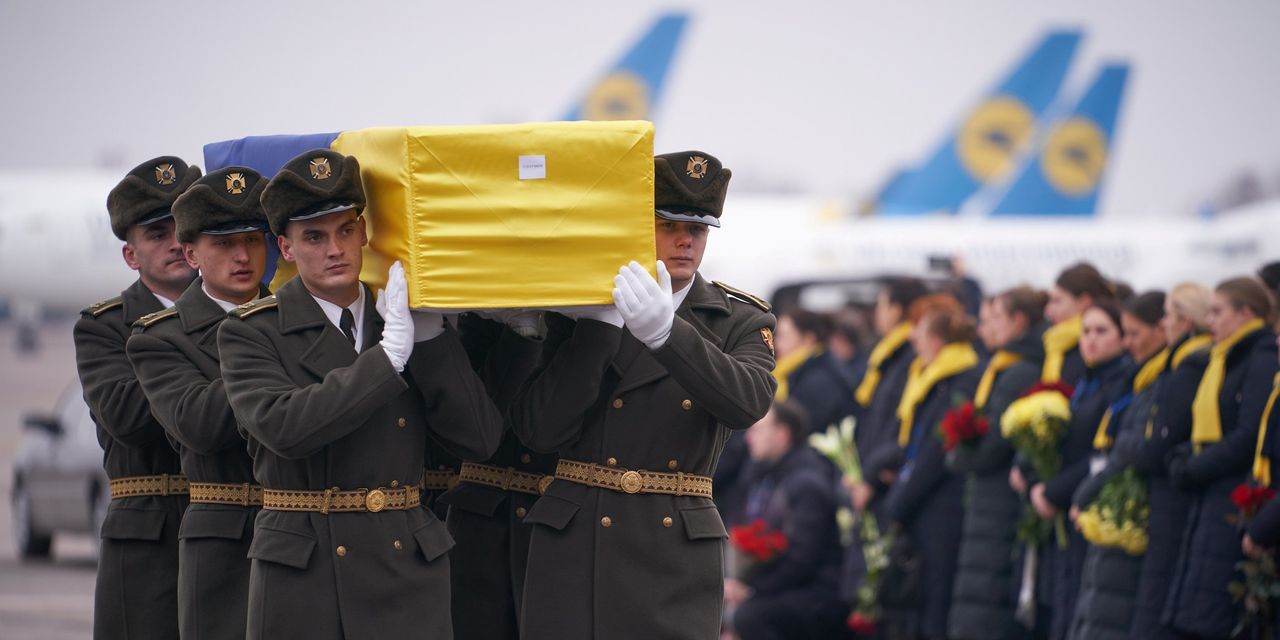 An Iranian pilot told air-traffic control in Tehran that he saw what appeared to be a missile launch, according to an audio recording that shows the tower frantically tried to reach an ill-fated Ukrainian jet as it fell off radar screens.

The clip—broadcast by Ukrainian media on Sunday—indicates that civil aviation authorities in Tehran had an early clue that Iranian missiles brought down Ukraine International Airlines Flight 752 on Jan. 8. Iranian authorities denied any knowledge of that immediately after the passenger jet’s crash killed all 176 people on board.

The Iran Aseman Airlines pilot is heard on the clip telling the control tower that he can see lights flashing in the sky and suggesting that it is a missile fire. The pilot suggests that the fire is coming from a cargo airport in Payam, some 35 miles from the international airport in Tehran.

An officer in the control tower is heard to say that nothing has been reported to him and the plane can proceed without problems. The officer is also heard trying to contact the Ukrainian jet repeatedly.

The release of the audio recording seemed designed by Ukraine to pressure Iran to disclose more information about the crash. In response, Tehran on Monday accused Kyiv of leaking confidential information and said it would no longer share evidence with Ukrainian investigators.

The Ukrainian airliner crashed hours after Iran launched missiles targeting U.S. positions in Iraq in retaliation for the targeted killing of a top Iranian military commander. Iran’s military, which was on high alert for a U.S. response to the strikes, initially denied Western allegations an Iranian missile hit the plane. Tehran later acknowledged it.

When that admission sparked protests at home, senior officials sought to shift the blame for the downing, pointing to a junior officer for mistakenly shooting down the jet. That reflected the pressure on a leadership already struggling to cope with unrest over an collapsing economy.

The airliner tragedy has exacerbated internal rivalries inside Iran’s establishment, exposing cracks that have broken into the open as it faces greater pressure than at any point since the Islamic Revolution in 1979.

After withdrawing the U.S. from the 2015 multilateral nuclear deal in 2018, the Trump administration has imposed harsh sanctions on Iran in a bid to coerce its leadership to renegotiate the pact and curb its forays in the Middle East.

The alleged audio leak comes after weeks of demands from Kyiv that Tehran send the plane’s flight-data recorders back home for analysis. Tehran has declined to do so. Ukrainian, Canadian and other Western leaders have demanded a transparent investigation. Foreigners, predominantly Canadian citizens, lost their lives in the crash alongside dozens of Iranians.

A senior Iranian aviation official said he was surprised by the leak of the recording and called it unprofessional. He said the recording was part of the evidence that was shared with Ukrainian experts jointly investigating the crash along with the Iranian team.

“Because of this move by the Ukrainians, we will not give them any document anymore,” Hassan Rezaeifar, director general of Iran’s Aviation Organization’s bureau of accidents, told the semiofficial Mehr news agency on Monday. He added that no foreign investigator was present in Iran at the moment.

The audio clip was published Sunday on TSN, a daily news program broadcast on the Ukrainian television station 1 + 1. On its website, the program stated that the recording was “received from intelligence agencies.” It didn’t say which country’s intelligence services provided the audio or how it was acquired.

Ukrainian President Volodymyr Zelensky told the news show Sunday that the recording proved that Iran knew from the very beginning that the Ukrainian aircraft had been shot down by a missile, and that Kyiv all along had rejected Iran’s theory that the crash was caused by a technical failure.

“We knew that the Iranians—it’s not clear who exactly—wanted to illegitimately protect themselves in such a way” by pushing the theory that it was a technical mistake, Mr. Zelensky said, adding that Kyiv has “one more recording.”

Iranian President Hassan Rouhani, who has become increasingly marginalized, has said the military for three days withheld information from the government about the reason for the crash, and that he ordered the information released as soon as he had it.

Mr. Zelensky also said that Iran had invited Ukrainian experts to participate in the process of decoding the plane’s flight data recorders, known as black boxes. But Ukraine would only be willing to send specialists if there was a guarantee they could take the black boxes home, should they be unable to properly decrypt the information on the spot, Mr. Zelensky said, speaking on TSN.

Iran previously indicated that it would send the black boxes of the Boeing 737-800 jet to another country, likely Ukraine or France, where the data could be downloaded in a neutral laboratory, as it didn’t have the necessary equipment. But Tehran later walked back those statements.

Speaking on the same television show, Mr. Zelensky also dismissed what he said was Iran’s offer to pay $80,000 to each of the families of Ukrainian citizens killed in the downing as insufficient.

Iran has previously pledged to compensate the victims’ families, but in a news conference Monday, Iranian government spokesman Ali Rabiei said that a legal committee established by the government hadn’t decided on the size of the compensation.

After Iran took several steps away from its commitments in the deal, European powers last month triggered a dispute-settlement mechanism as a potential first step to the United Nations Security Council imposing international sanctions on Tehran. 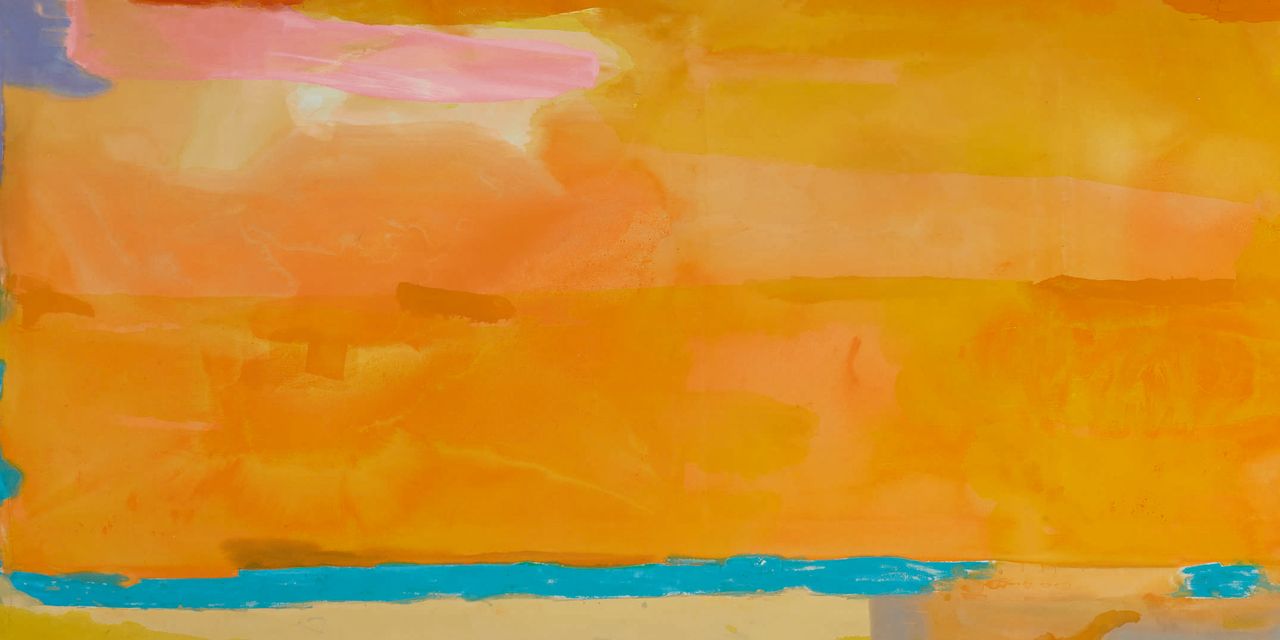 Will Anyone Bid $60 Million Online for a Painting? 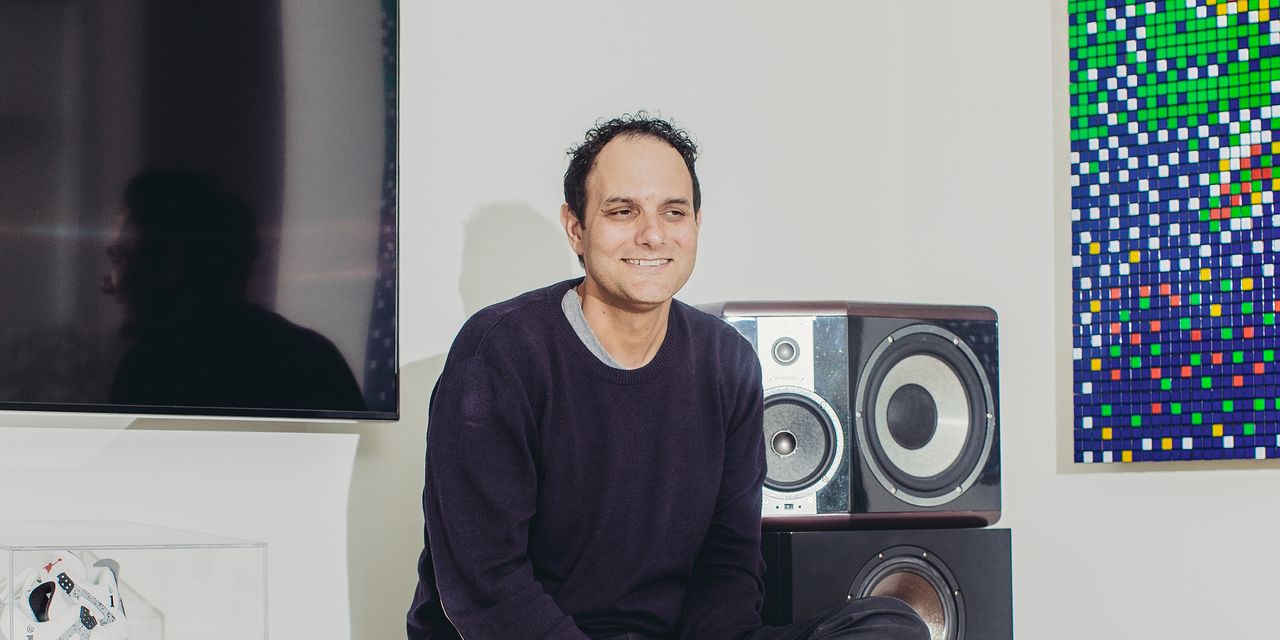 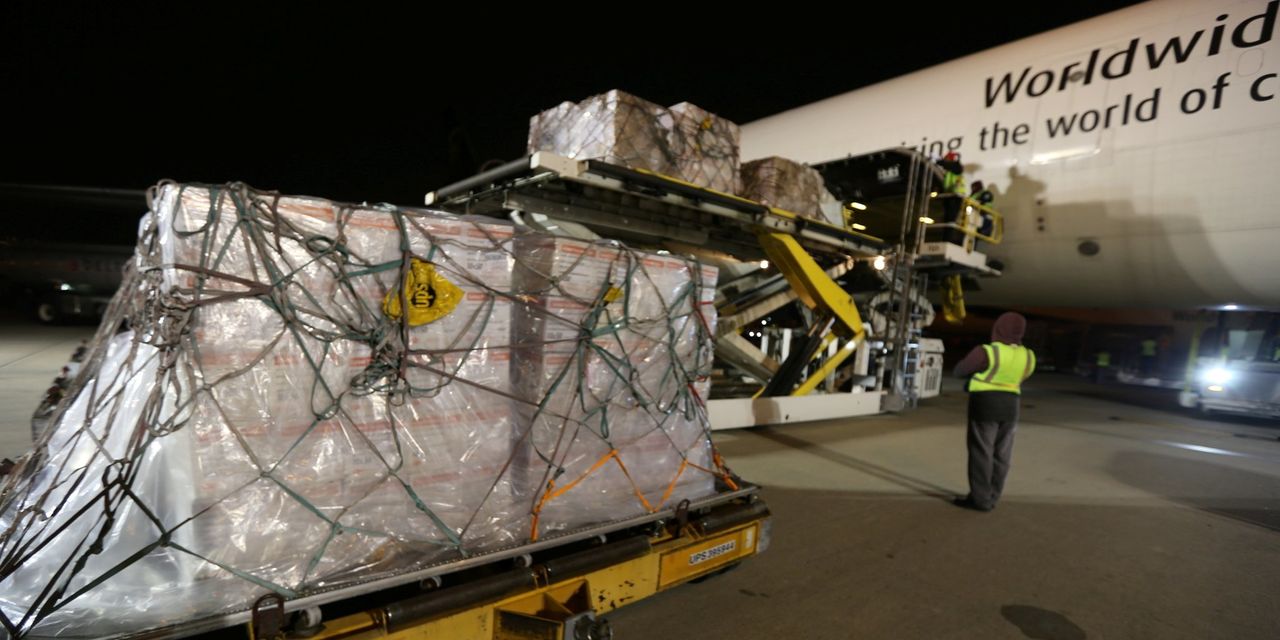