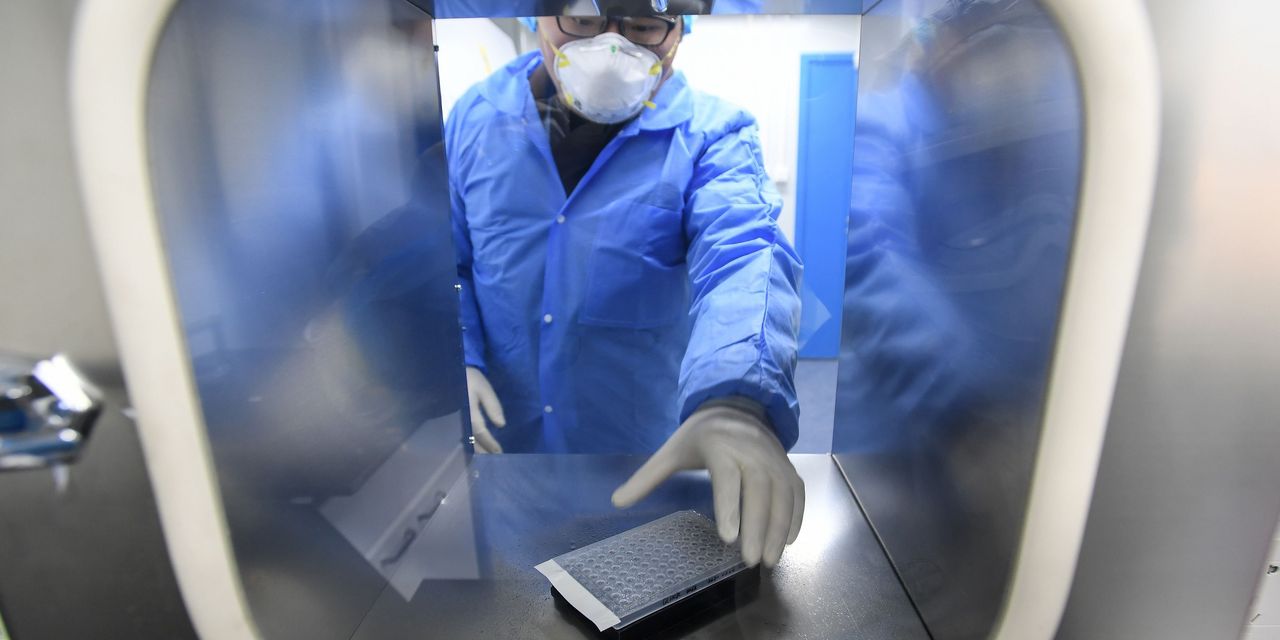 BEIJING—China pledged “thorough investigations” into the death of coronavirus whistleblower Dr. Li Wenliang, as public anger built across the country over the government’s handling of an epidemic that has spread quickly across China and around the world.

Dr. Li, who died early Friday, was one of the first to raise the alarm over the new virus. Police arrested him shortly after he warned classmates of the new virus, accusing him of spreading rumors and forcing him to write a statement admitting to “illegal behavior.”

China’s National Supervisory Commission, the country’s top anticorruption body, said Friday that it would send a special team to Wuhan, the epicenter of the coronavirus outbreak, to investigate the circumstances around Dr. Li’s death.

The Wuhan municipal government, meanwhile, published a notice on its website Friday to pay tribute to Dr. Li, expressing profound sorrow and conveying condolences to his family. The National Health Commission and the health commissions of Wuhan and Hubei province, of which Wuhan is the capital, issued similar statements.

Chinese online commenters have been calling on the Wuhan government to apologize to Dr. Li for having reprimanded him for sending warnings about the virus.

Dr. Li himself contracted the virus, and as news of his declining health spread online Thursday evening, a hashtag calling on the Wuhan government to apologize to him spread quickly on China’s

-like Weibo service. Public anger grew further after the hashtag appeared to be censored.

The investigation and apologies came as the death toll from the virus rose to more than 600 and the number of infected cases topped 30,000 in mainland China by the end of Thursday, according to the National Health Commission.

told President Trump in a phone call Friday morning Beijing time that he had confidence the country would win what he called a “people’s war” against the deadly coronavirus, according to readouts from the White House and Chinese state media reports.

During the conversation, the first known communication between the two leaders since the World Health Organization last week declared the virus outbreak a global public-health emergency, Mr. Trump expressed confidence in China’s strength and resilience in confronting the outbreak, the White House said.

Mr. Xi told Mr. Trump that the Chinese government and people were mobilized and fighting hard against the outbreak, while emphasizing his “full confidence” that China had the capability to defeat the epidemic—a possible suggestion that Beijing doesn’t anticipate a need to accept large amounts of overseas aid. 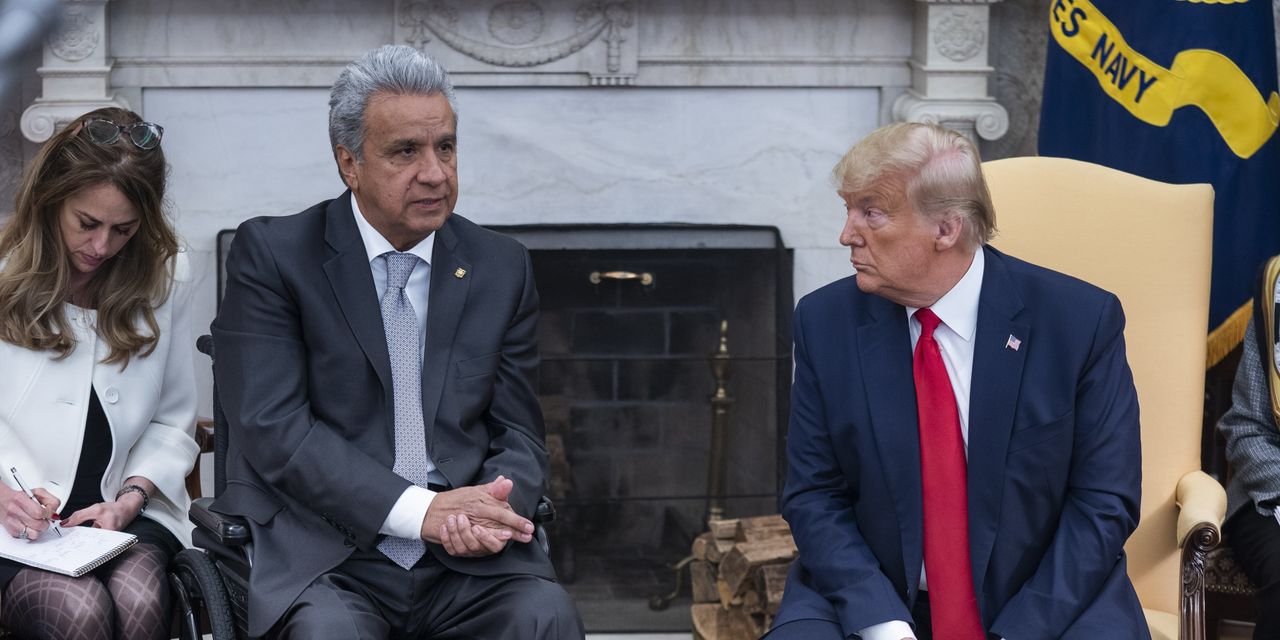 Ecuador Wants U.S. to Eliminate Tariffs on Its Key Exports

Children Learning Reading Program – How to Teach Your Child to Read

Children Learning Reading Program – How to Teach Your Child to Read

“A Strange Loop,” Michael R. Jackson’s meta-musical about race, sexuality and musical theater, and “Heroes of the Fourth Turning,” Will