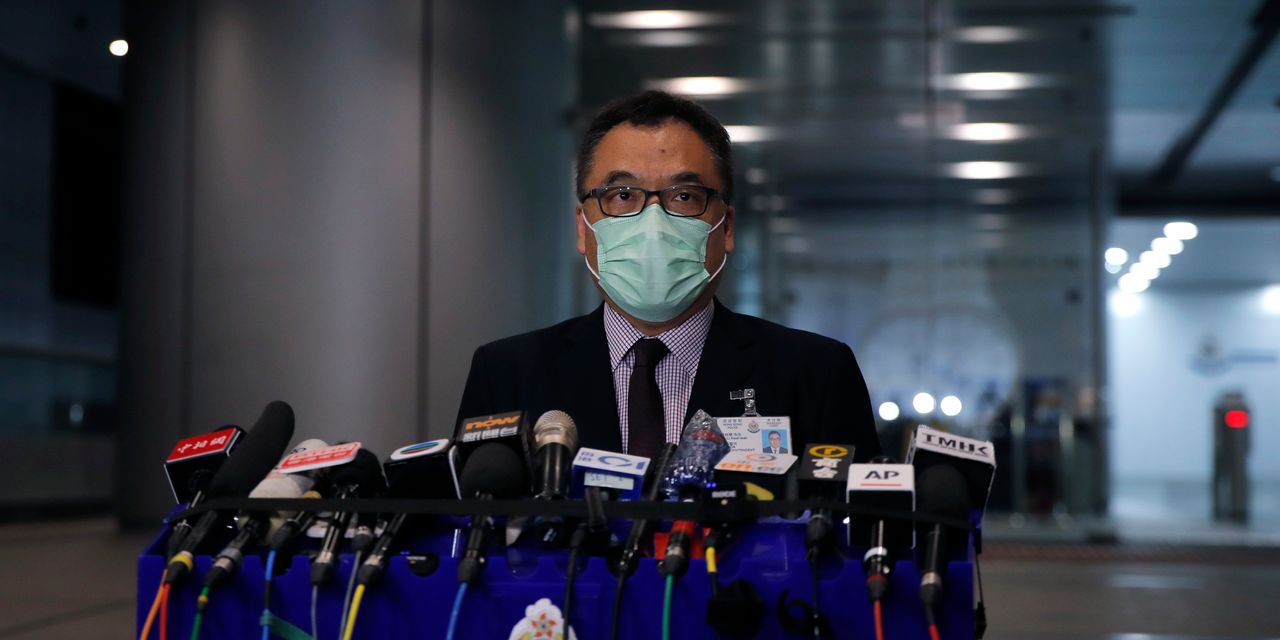 Three men and a woman, ranging in age from 16 to 21 years old, were arrested at locations across the city, according to Li Kwai-wah, a senior superintendent of the newly established National Security Department. Those arrested were part of a group that made… 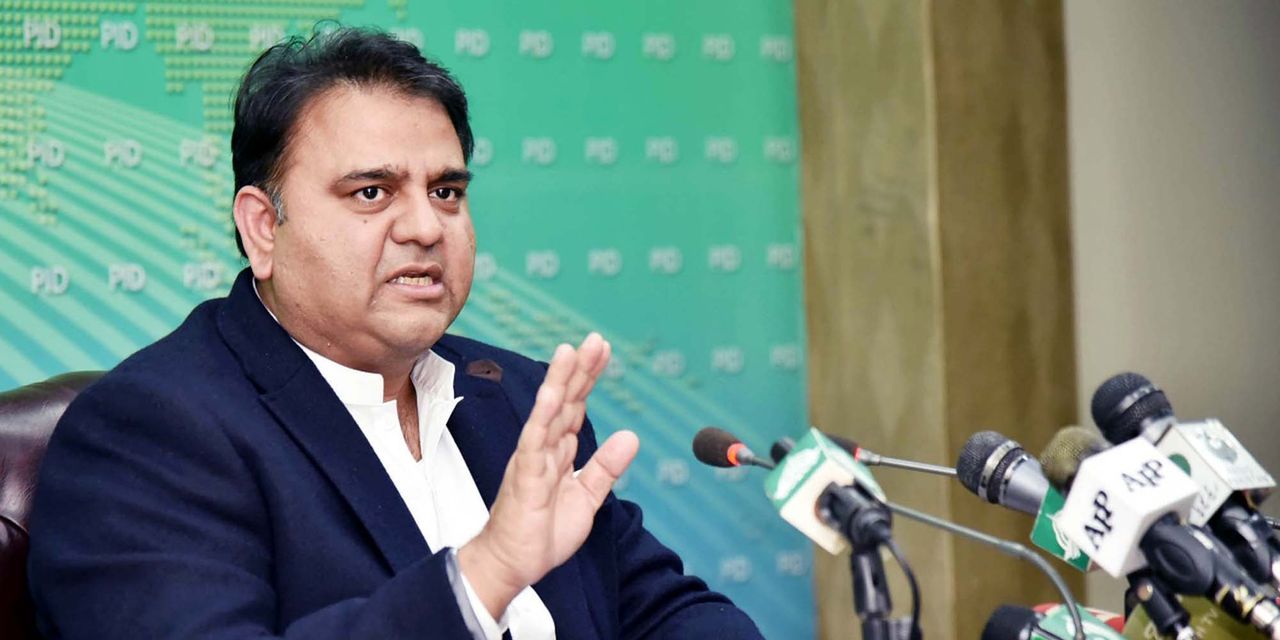 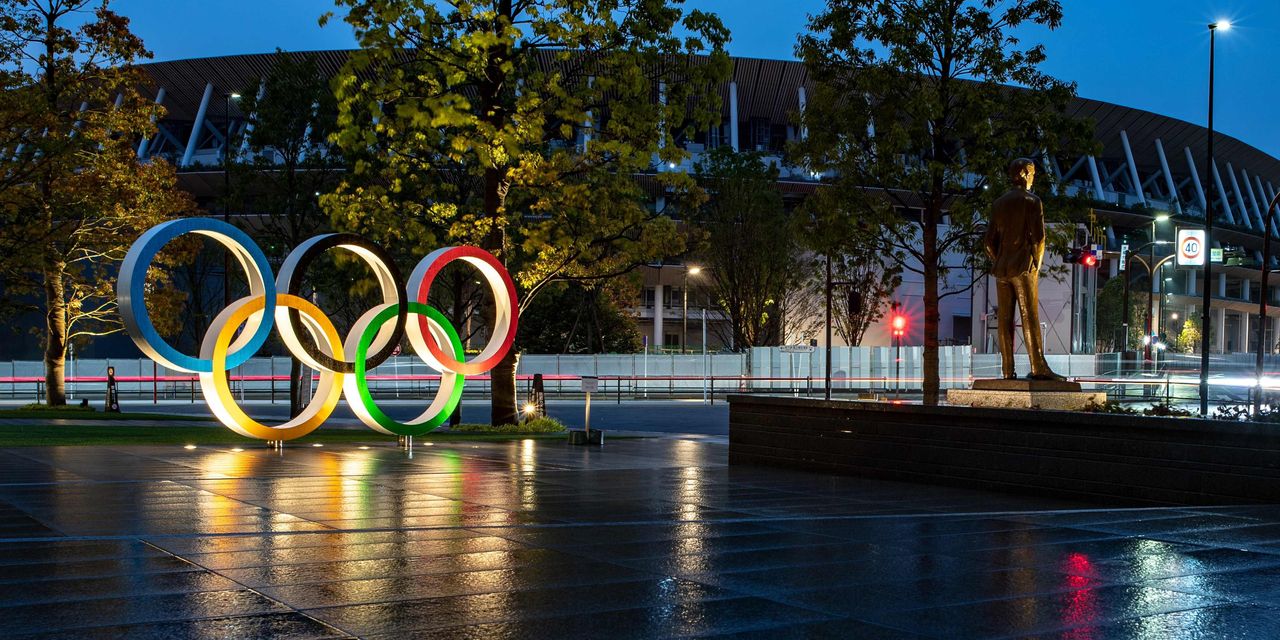