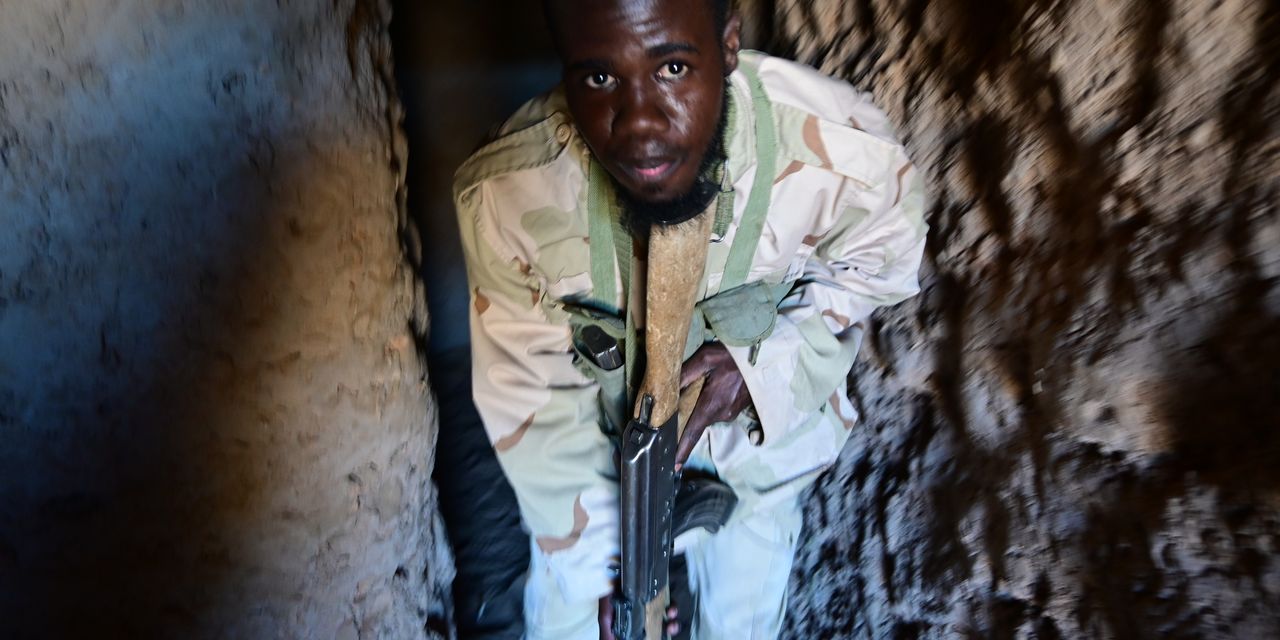 Islamic State fighters, after a year killing soldiers and villagers along the desert frontier between Mali and Burkina Faso, recently detonated a truck bomb aimed at a new target: al Qaeda.

The strike was part of a May attack that left several al Qaeda fighters dead and prompted a series of al Qaeda reprisals against Islamic State positions, say U.S. and West African security officials. Clerics from each group broadcast sermons denouncing the others as “apostates” and threatening more attacks. 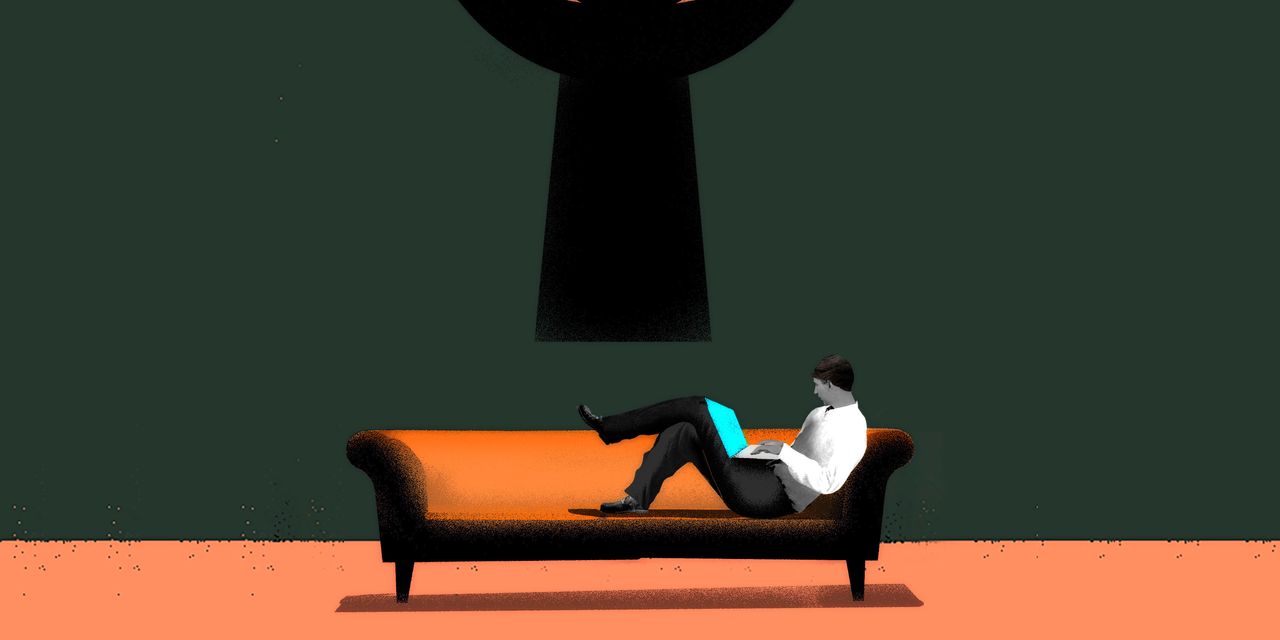 I Know All the Cybersecurity Rules. Yet I Still Break Them. 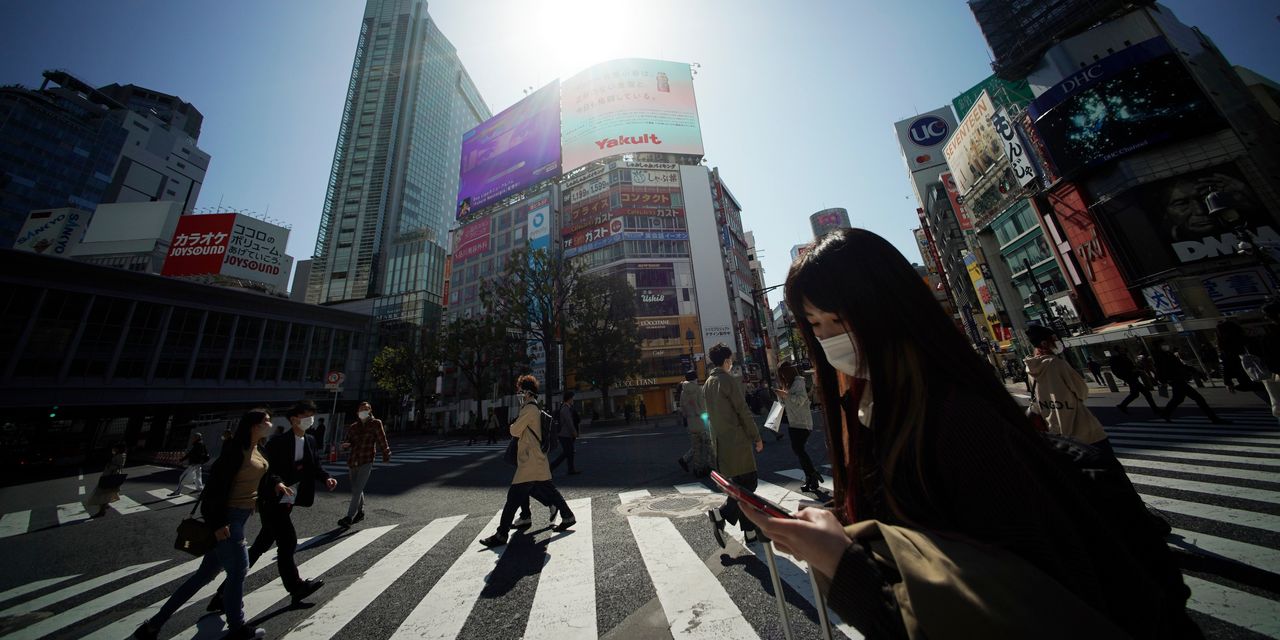 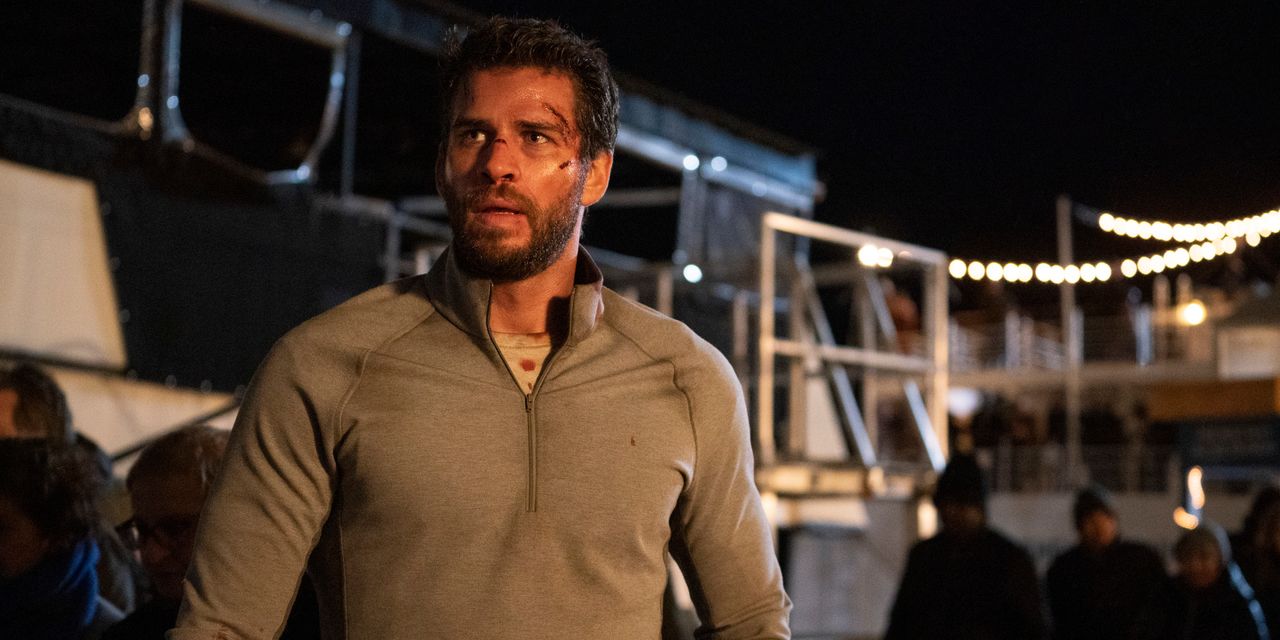