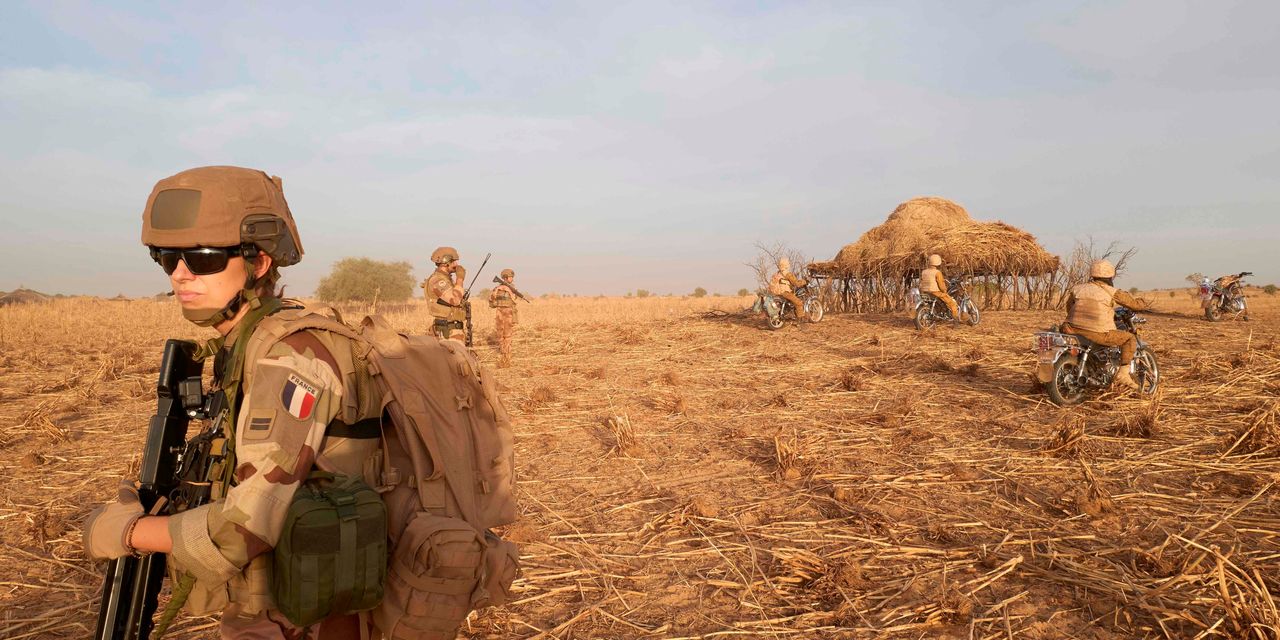 PARIS—France will deploy an extra 600 troops to Africa’s Sahel region, reinforcing its role spearheading counterterrorism operations in parts of Africa after a helicopter crash in Mali that killed 13 of its soldiers in November.

French Defense Minister Florence Parly said Sunday that the extra troops would mainly be sent to the border area between Mali, Burkina Faso and Niger, a region that has become a locus of Islamic State and al Qaeda-linked insurgencies.

Some of the extra troops will also fight alongside the regional G5 Sahel forces, comprised of forces from Niger, Chad, Mauritania, Mali and Burkina Faso, Ms. Parly said. The troops will be accompanied by about 100 vehicles, including 30 heavy armored vehicles, an army spokesman said.

France already has around 4,500 combat troops in West Africa, where it launched a military intervention in 2013 after militants captured the city of Timbuktu and threatened to advance into the center of Mali.

“It’s an important effort for the French army,” Ms. Parly said. “The fight against terrorism is our priority.”

In recent years, jihadists with links to Islamic State and al Qaeda have mounted increasingly deadly attacks across the Sahel, the sparsely populated semiarid belt south of the Sahara.

France lost 13 soldiers in November when two helicopters collided in midair in Mali. The accident—which occurred when the soldiers were pursuing terrorist groups traveling on pickup trucks and motorbikes—represented the biggest loss of French troops in a single day in over three decades.

That incident cast a spotlight on the security burden France is shouldering in the Sahel, and prompted President

to ask his cabinet and the military to assess its operations there.

220 of the extra troops were deployed in January, after Mr. Macron met with representatives from the G5 Sahel countries in France, where they decided to reinforce their military cooperation to fight terrorism in the region and called for other countries to share more of the burden.

Other European countries have joined a United Nations peacekeeping force in Mali, but they have only taken up a fraction of the fighting so far. The Czech Republic recently announced it would deploy 60 troops as part of a unit bringing together special forces from different European countries. Ms. Parly said she was expecting more announcements soon.

“In the Sahel, France is on the front line but it must not be alone,” Ms. Parly said.

The number of violent incidents linked to Islamist extremists across the Sahel has risen sharply in recent years, according to the Washington-based Africa Center for Strategic Studies. The strikes have been concentrated in the poverty-stricken nations of Mali and Burkina Faso, where militants, bolstered by weapons smuggled out of Libya, killed hundreds of civilians and security-force personnel last year. Large swaths of those countries have become ungovernable.

The attacks have also spilled into Niger, a vast desert nation that Western powers have been garrisoning into one of the world’s most strategic security hubs. Peace Corps volunteers are no longer allowed to serve in Burkina Faso, Niger or Mali because of security concerns.

—Joe Parkinson contributed to this article 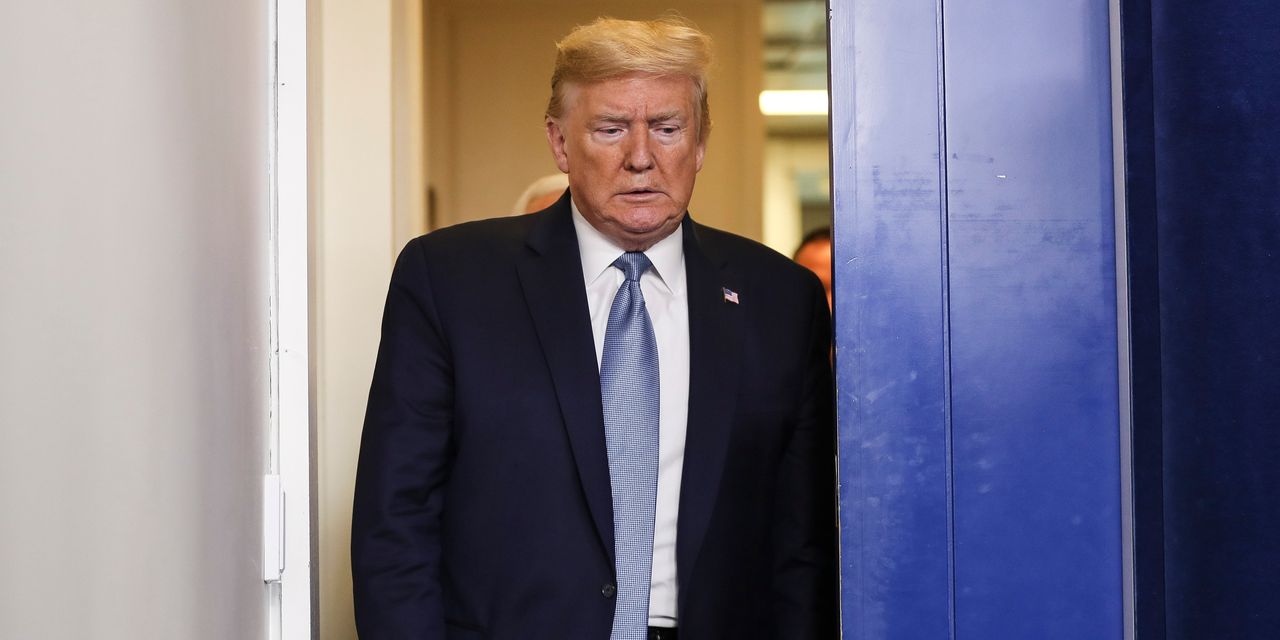 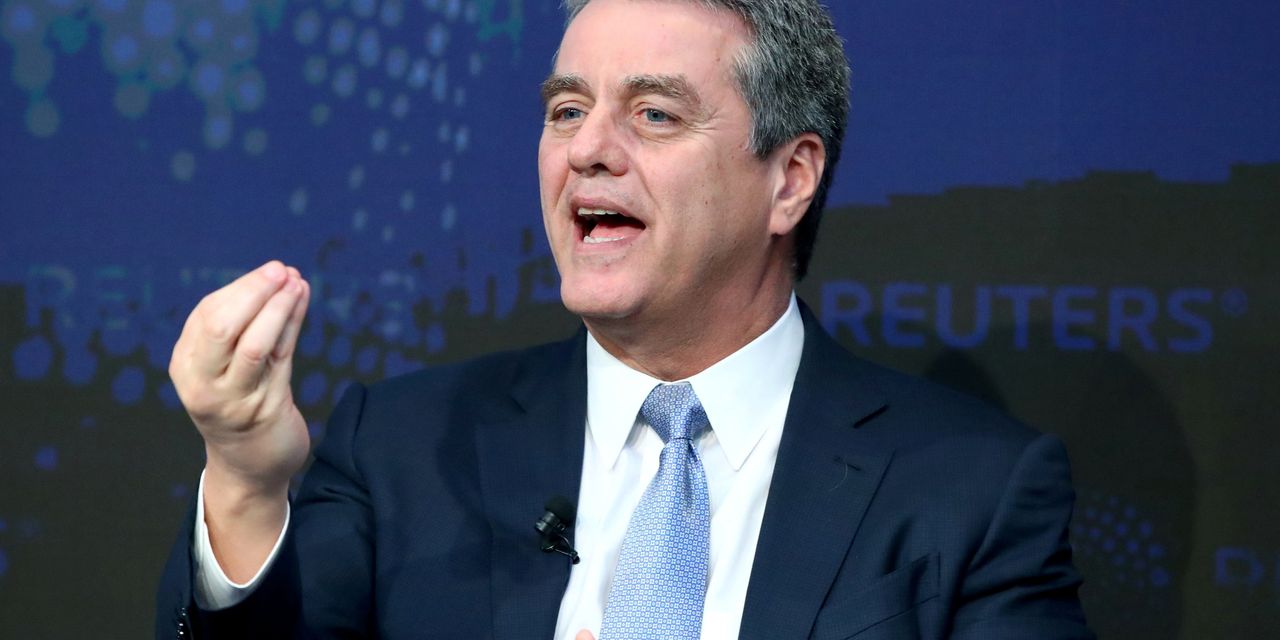 WTO Chief to Step Down One Year Early 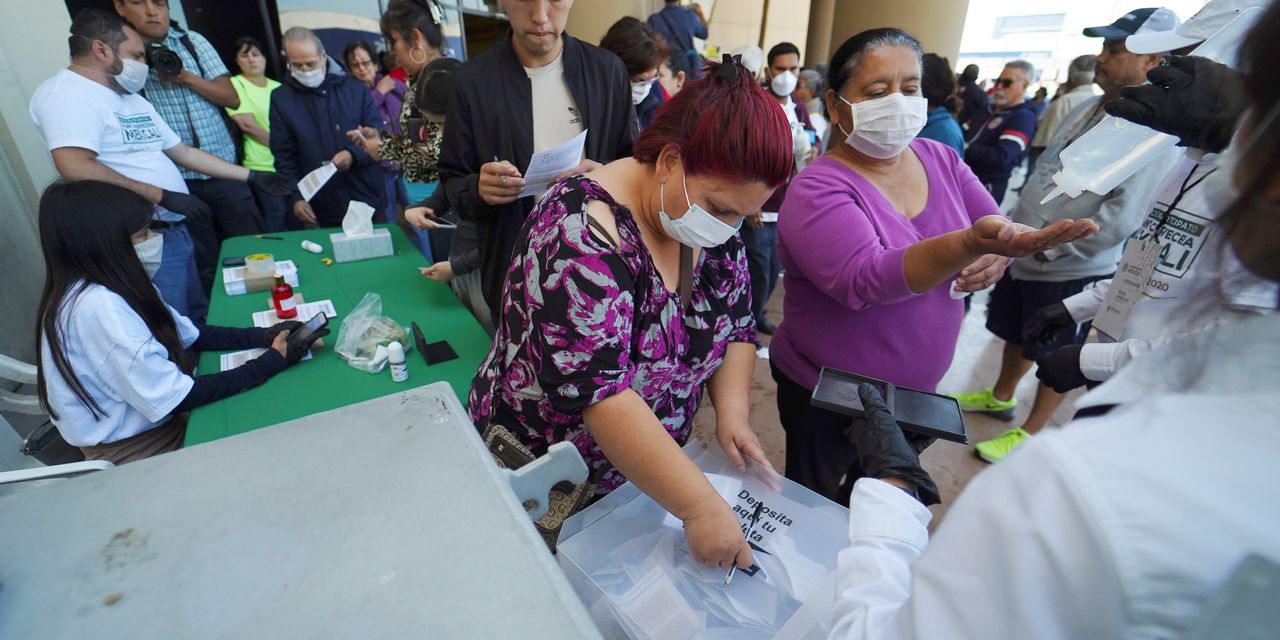 SoftBank Group is exploring options including a full or partial sale or public offering of British chip designer ARM Holdings,

SoftBank Group is exploring options including a full or partial sale or public offering of British chip designer ARM Holdings,

Welcome to Best of Late Night, a rundown of the previous night’s highlights that lets you sleep — and lets