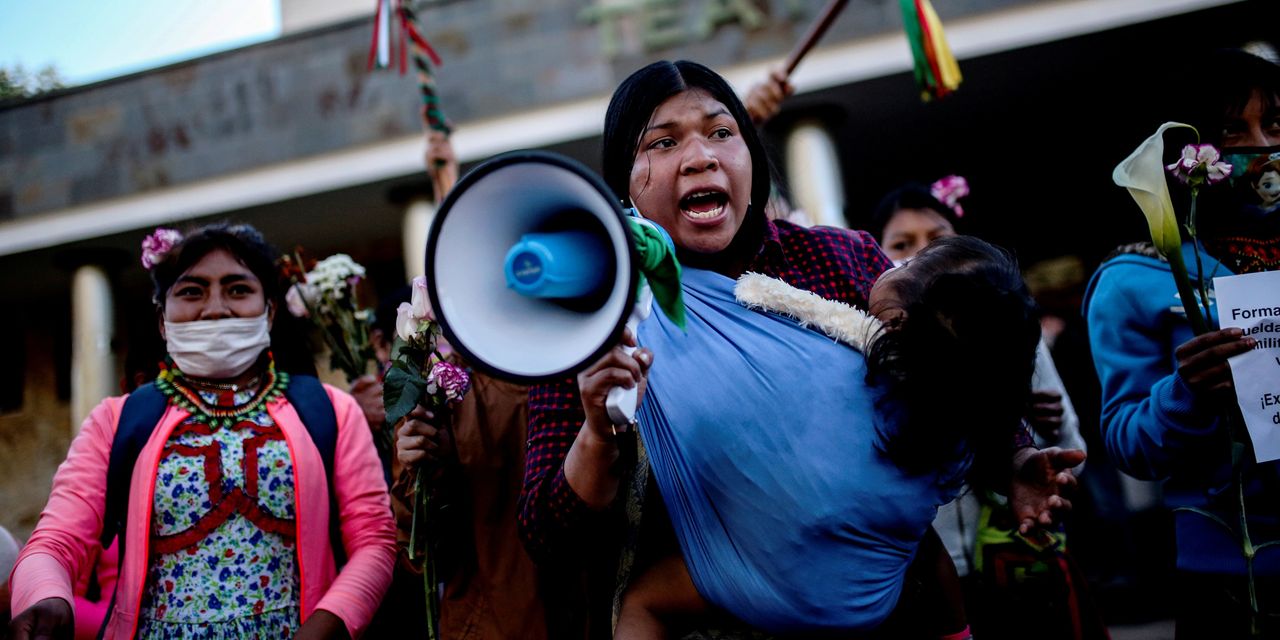 BOGOTÁ, Colombia—Allegations that Colombian army soldiers kidnapped and raped girls in remote corners of the country inhabited by indigenous communities have sparked public outrage here and led an American senator to call for broad changes in the U.S.-backed military.

The top brass of the armed forces pledged Friday to root out soldiers implicated in a growing number of sexual-abuse cases, many of which involve children. 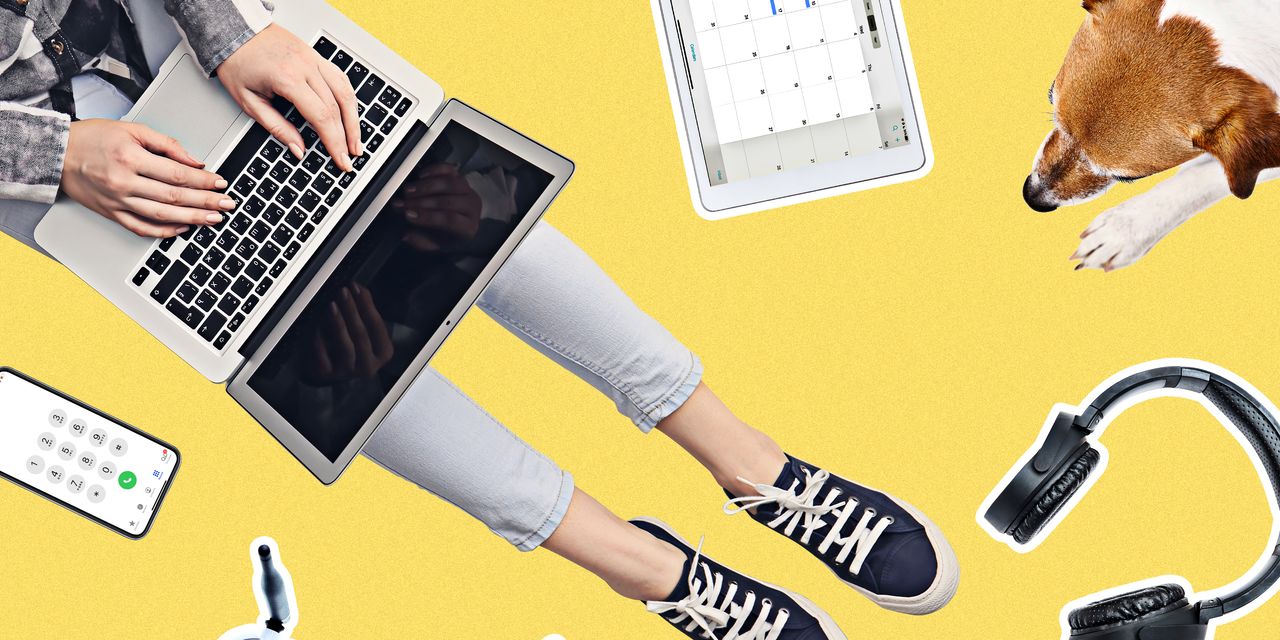 Working From Home Because of Coronavirus? These Are Your Tech Fixes. 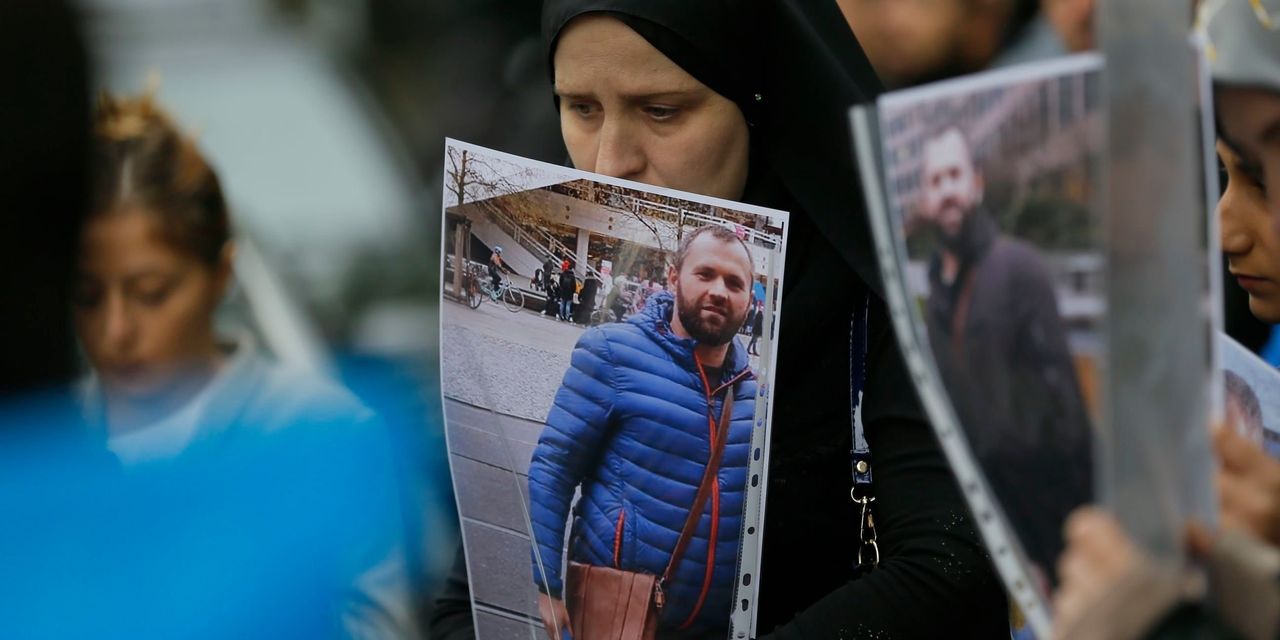 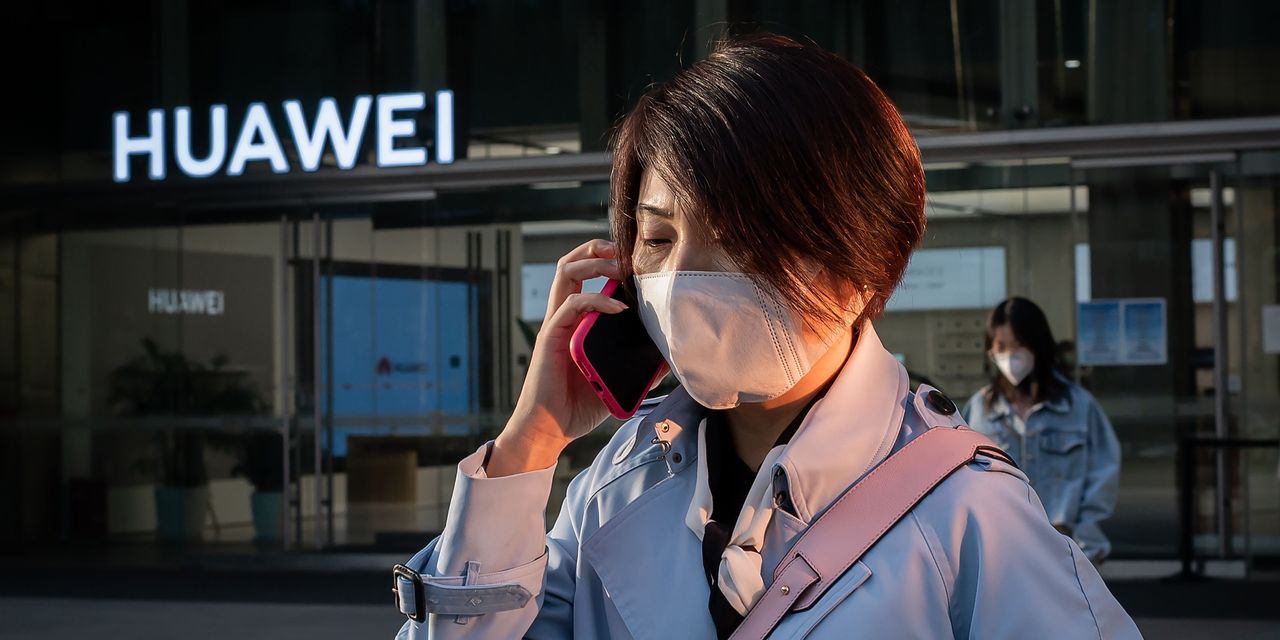