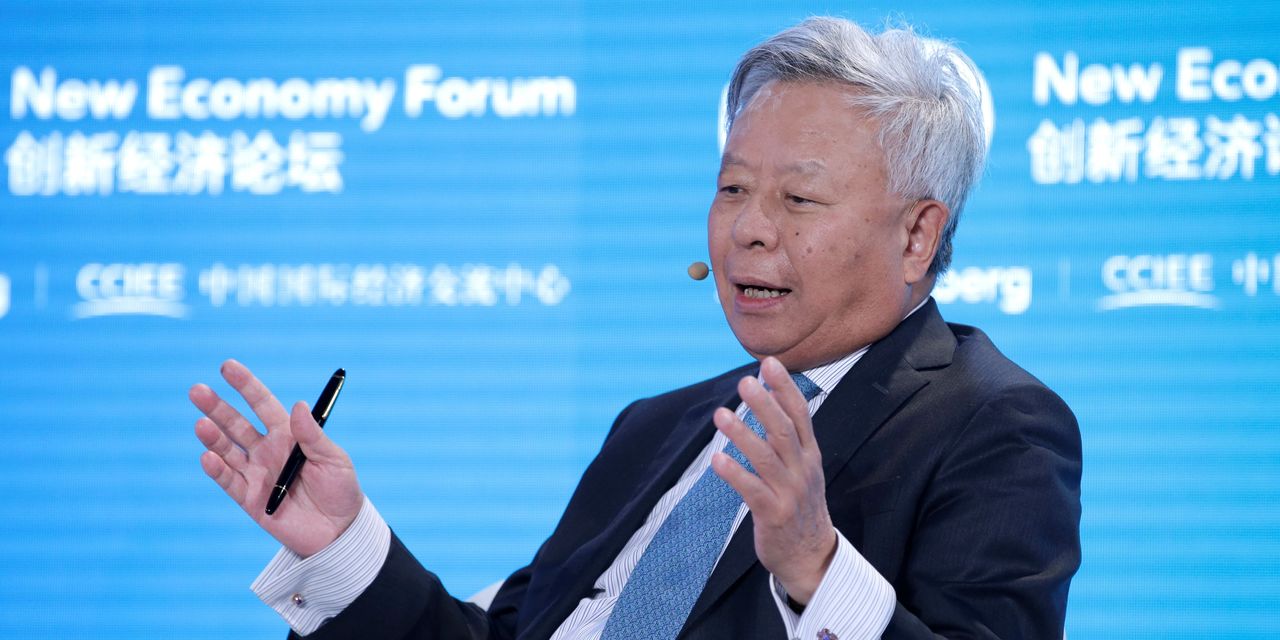 BEIJING—When the Asian Infrastructure Investment Bank was established in 2015, the Obama administration urged allies to spurn the lender, regarding it as Beijing’s rival to the U.S.-backed World Bank, International Monetary Fund and Asian Development Bank.

The AIIB has already won over many of those allies. Now, with the U.S. withdrawing from international institutions, the bank is placing China at the center of its own global lending effort and casting itself as a champion of multilateralism—even as China’s diplomats stake… 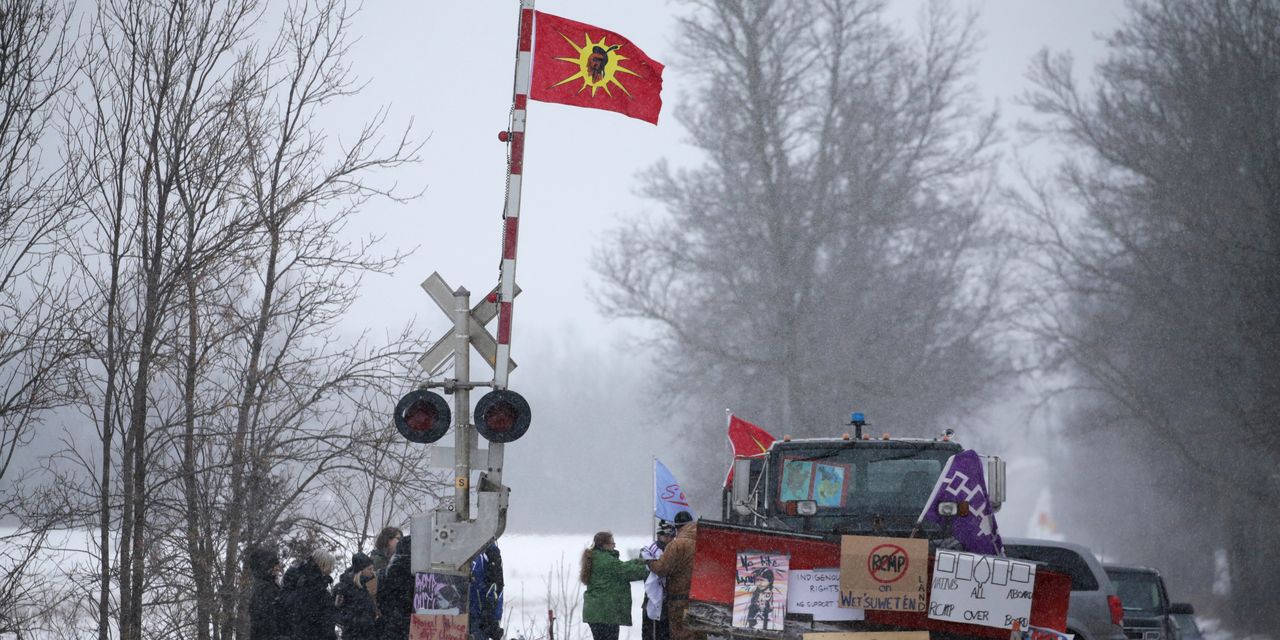 Canada’s Biggest Railroad to Shut Down Key Corridor Over Blockades 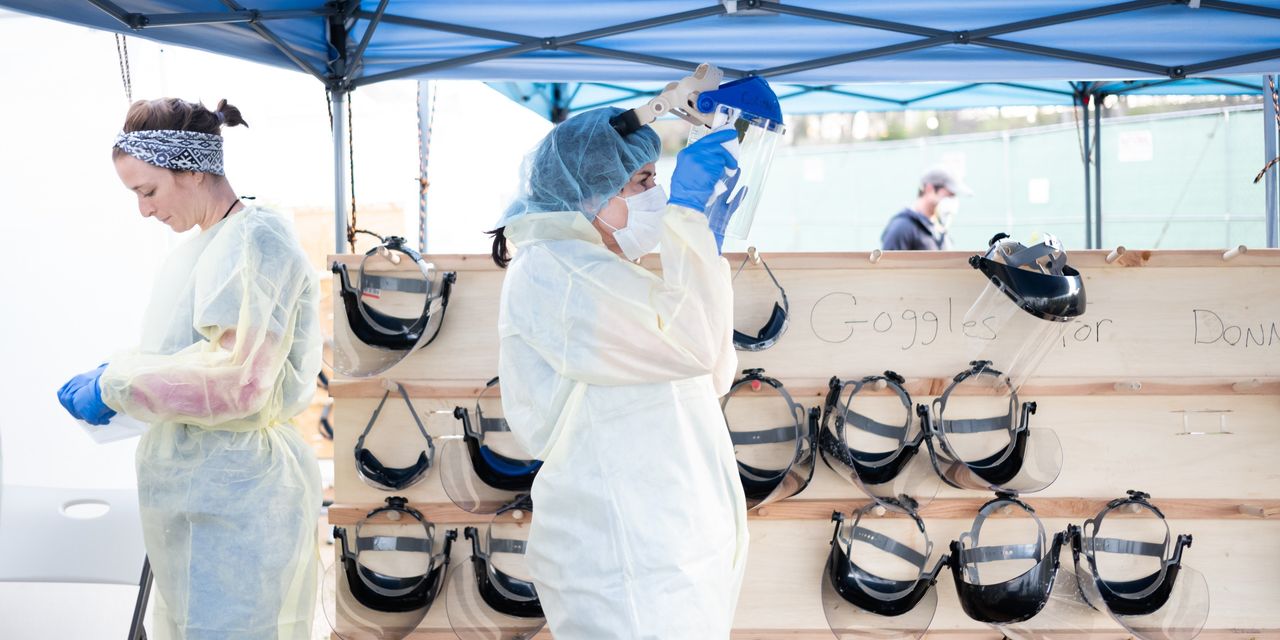 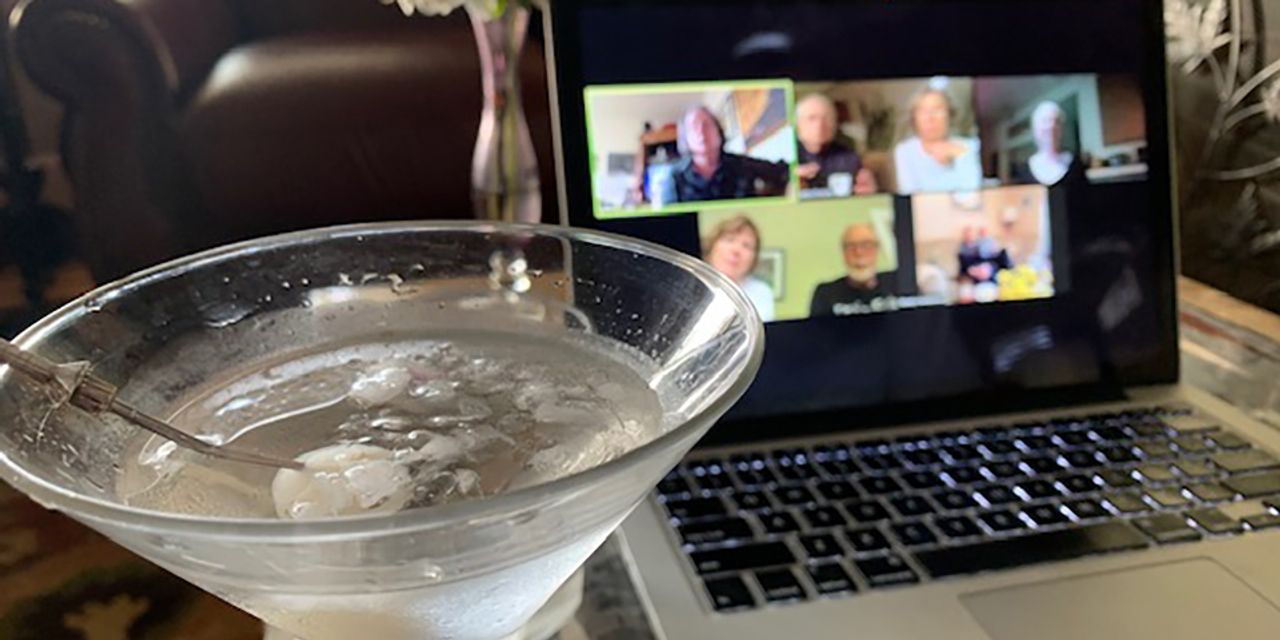