ISLAMABAD—Rescuers recovered 97 bodies Saturday from the wreckage of a crashed Pakistan International Airlines domestic flight, which the pilot had said lost power.

The plane crashed Friday as it reached the southern city of Karachi, slamming into a residential area on the edge of the airport. The flight was carrying 99 passengers and crew. Two passengers survived and weren’t badly hurt, an escape described as “miraculous” by authorities. 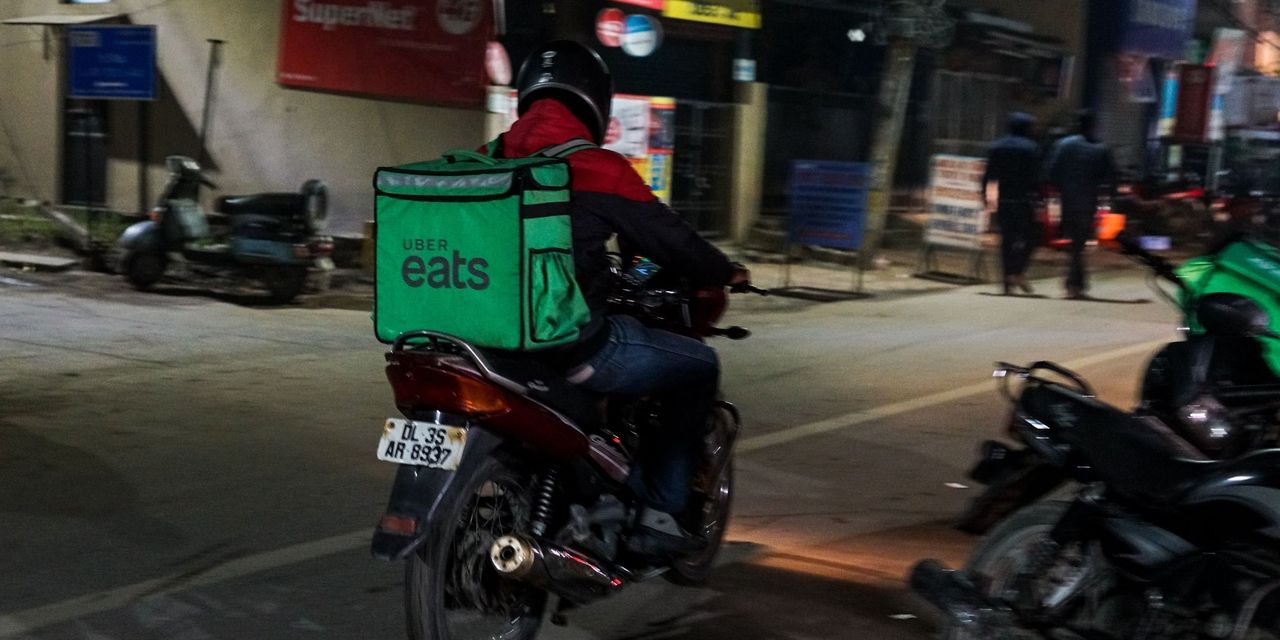 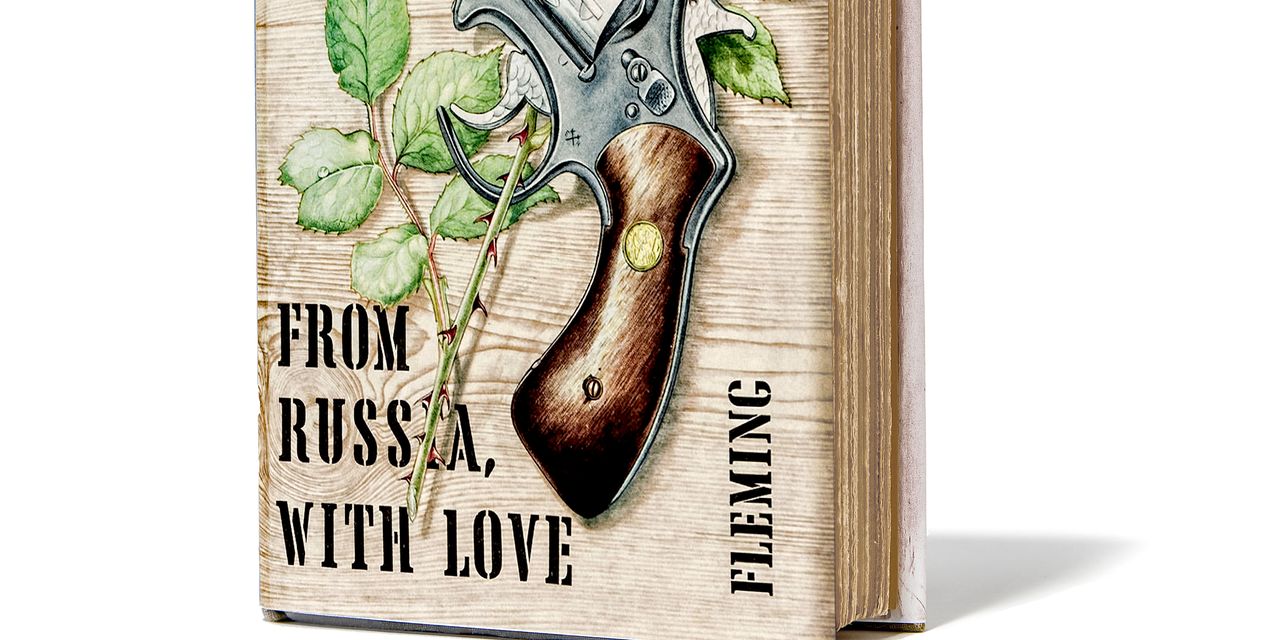 The Best James Bond Book For Summer—Especially This Summer 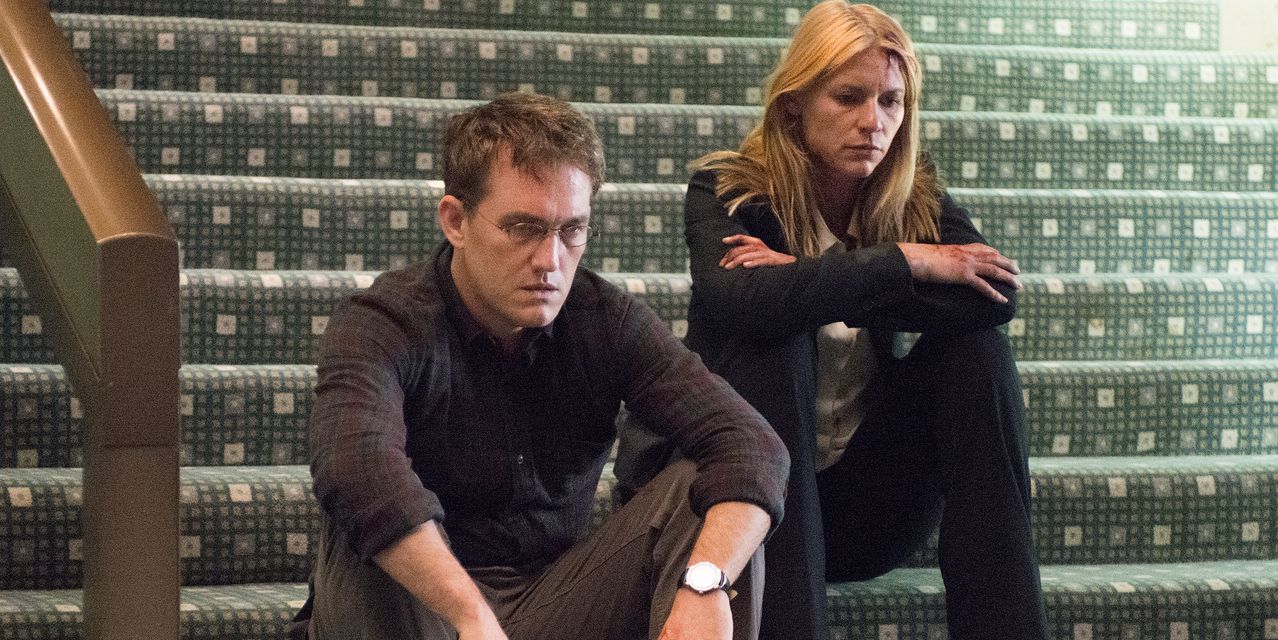 ‘Homeland’ Tends to Kill Off Its Stars. How Is Max Piotrowski Still Alive?