With the new profiles feature introduced in March, Amazon Prime Video is suddenly a much better streaming service for friends and families. More so in India, where a Prime membership runs at just Rs. 999 per year. Unlike Netflix, Amazon also doesn’t make you pay extra for HD or 4K. Yes, we admit Prime Video’s series catalogue is no match for Netflix — it’s less than a third of its total — but there’s still a lot of good TV to be found here. It doesn’t help that Amazon doesn’t do a great job of surfacing hidden gems, but hey, that’s where we come in. Below, you’ll find a bunch of big names (The Big Bang Theory), Amazon originals (The Marvelous Mrs. Maisel), and stuff you’ve likely never heard of (Spaced).

To pick the best TV shows on Amazon Prime Video, we started with Rotten Tomatoes, Metacritic, and IMDb ratings to draw up a shortlist. The last of them was preferred for non-English programming given the shortfalls of reviews aggregators in that department. Additionally, we used our own editorial judgement to add or remove a few. This list will be updated once every few months if there are any worthy additions or if some TV shows are removed from the service, so bookmark this page and keep checking in. Here are the best series currently available on Amazon Prime Video in India, sorted alphabetically. 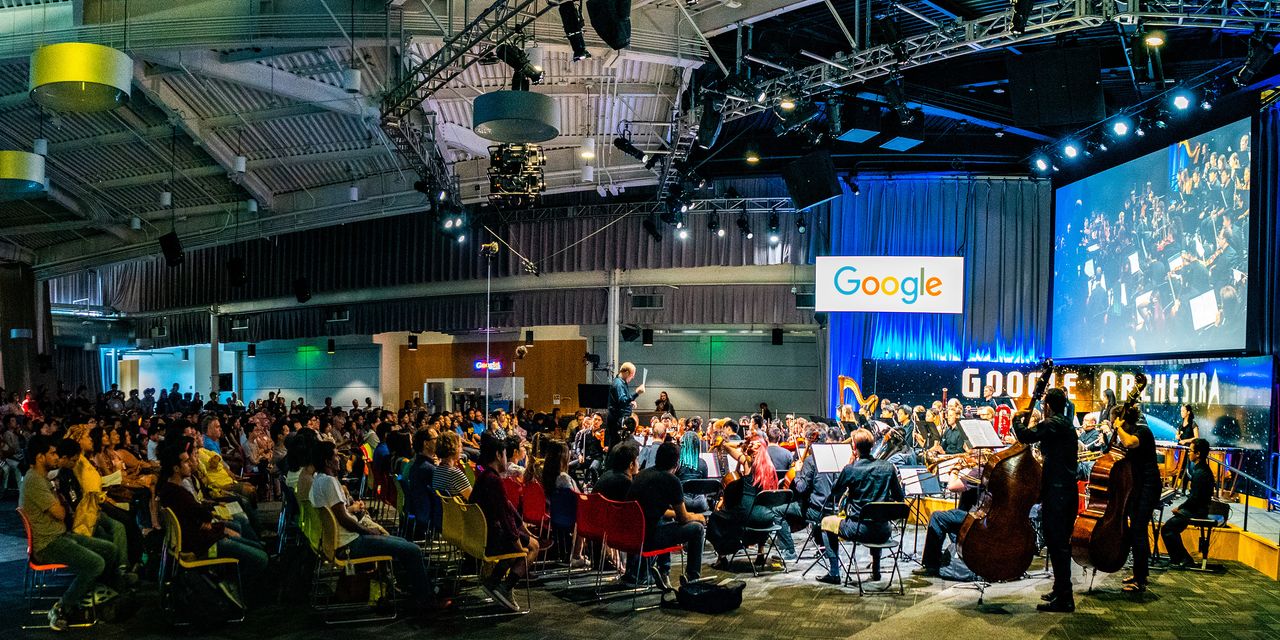 What Do Amazon, Google and Salesforce Have in Common? In-House Music Groups. 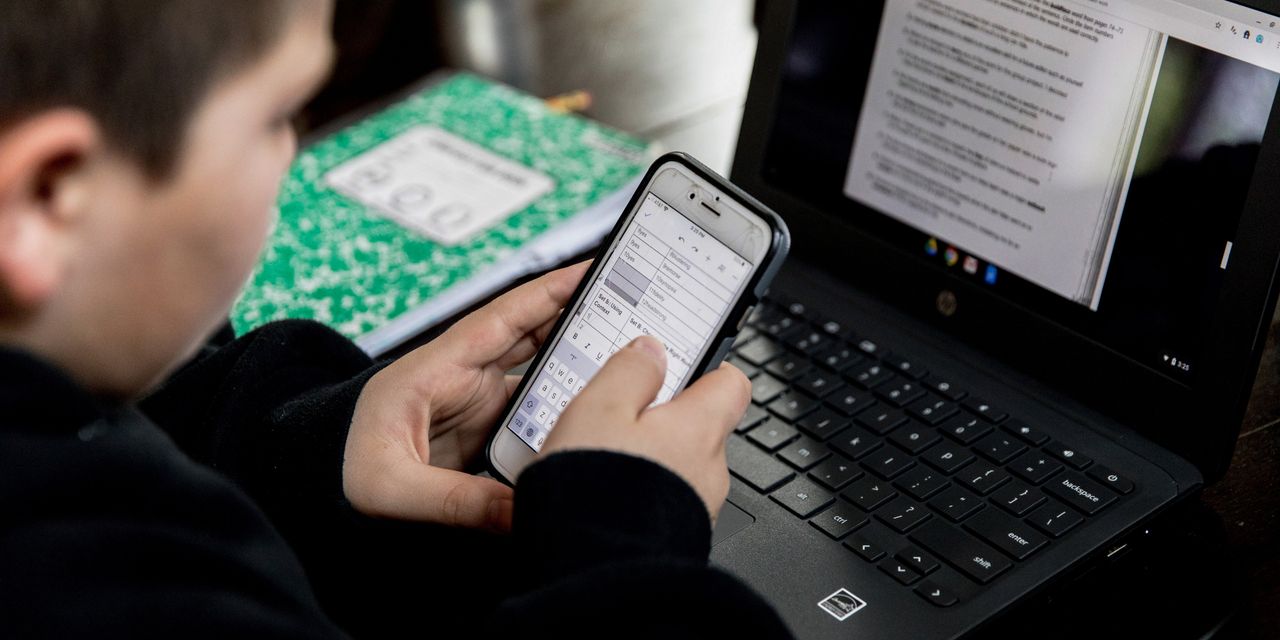 As the pandemic bore down, Saudi Arabia, which has poured tens of billions of dollars into the war to little

At Drive-in Disco, It ‘Feels like Saturday Again,’ Even Without a Dance Floor