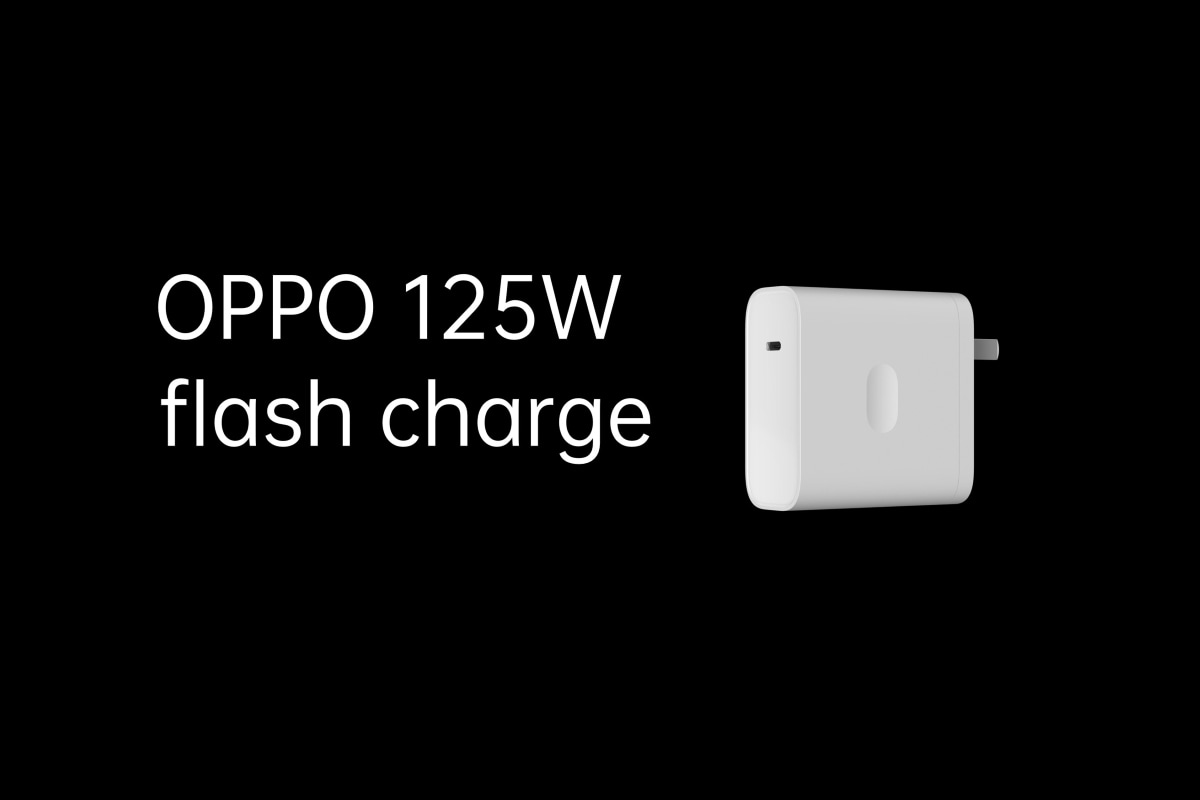 Oppo today unveiled its 125W Flash Charge technology that is touted to charge a 4,000mAh battery up to 41 percent in just five minutes and fully charge it in 20 minutes. The new technology is compatible with the company’s existing SuperVOOC and VOOC fast charging protocols and supports 65W PD and 125W PPS standards. In addition to the flagship update, Oppo also launched its 65W AirVOOC fast wireless charging technology as the successor to its 40W AirVOOC. The company also launched its 50W mini SuperVOOC and 110W mini flash chargers to offer high-efficiency power conversion to smartphone users.

The 125W Flash Charge technology by Oppo is the evolution of the existing SuperVOOC and VOOC architectures. The new technology deploys a series of the bi-cell design to let charge pumps halve the voltage of the double cells during discharging to offer a faster charging experience. The smartphone maker has developed custom chips to enable faster charging. These chips include a VCU intelligent control chip, AC/ DC control chip, MCU charge management, chipset, BMS battery management chip, and a custom protocol chipset. All of them are needed to be provided to offer quick charging on a smartphone.

Additionally, the charger enabling the faster charging experience supports 20V/ 6.25A on the USB Type-C interface. It is claimed to be slightly larger in size over the existing 65W SuperVOOC 2.0 charger, with 64×61.5x30mm dimensions and a weight of 153.8 grams. Specifically, the USB Type-C interface of the new charger is compatible with PD and PPS protocols. This means that you can use the new charger not just with a future 125W Flash Charge-supporting handset but also with any supported smartphones or laptops.

Oppo claimed that its new technology wouldn’t impact on the battery as its life expectancy had been maintained at 80 percent after 800 charging-discharging cycles. The company has also designed a customised intelligent chip, 10 new temperature sensors, and a 128-bit encryption algorithm to deliver a fast yet safe charging. The new additions are touted to maintain the body temperature of devices under 40-degree Celsius during the charging process.

Alongside the 125W Flash Charge technology, Oppo brought its 65W AirVOOC wireless fast charging technology that is the successor to the 40W AirVOOC launched in April. The new wireless charging technology is claimed to fully charge a 4,000mAh battery in 30 minutes. It is based on a parallel dual-coil design and uses a native isolated charge pump technology to increase current flow.

Oppo 65W AirVOOC is touted to fully charge a 4,000mAh battery in 30 minutes

Oppo claimed that its new fast wireless charging includes five-fold safety protection measures. The technology is also compatible with the Qi standard and demonstrated through a conceptual wireless charger that has a semiconductor cooler to maintain the temperature.

For existing SuperVOOC devices, Oppo brought the new 50W mini SuperVOOC charger that is about 60 grams in weight and measures 82.2x39x10.5mm. The new offering is claimed to be the smallest and thinnest in its segment — designed to be fit in any jeans or jacket pockets. Further, the charger is compatible with Oppo’s 50W SuperVOOC standard as well as universal protocols including PD and PPS fast charging technologies. It also works with phones based on VOOC, VOOC 3.0, and VOOC 4.0. 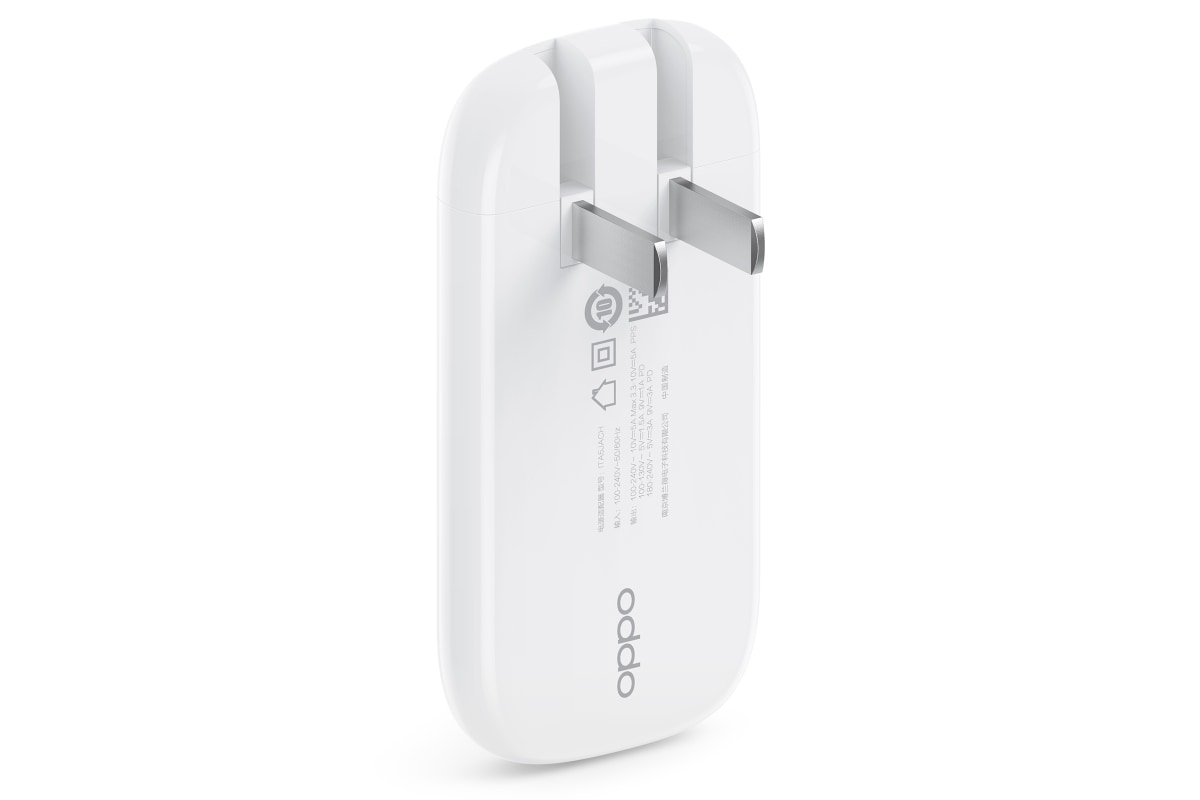 Oppo also launched the 110W mini flash charger that comes without an electrolytic capacitor and is capable of charging a 4,000mAh battery in 20 minutes. The charger also has a dual-level architecture and measures 65.5×45.5x12mm, with a volume similar to what you’ll get on the existing 18W charger.

Details about the availability of the new charging technologies by Oppo are yet to be revealed. However, considering the historical records, we can safely expect that the latest offerings will hit the market sometime later this year.

Poco M2 Pro: Did we really need a Redmi Note 9 Pro clone? We discussed this on Orbital, our weekly technology podcast, which you can subscribe to via Apple Podcasts, Google Podcasts, or RSS, download the episode, or just hit the play button below. 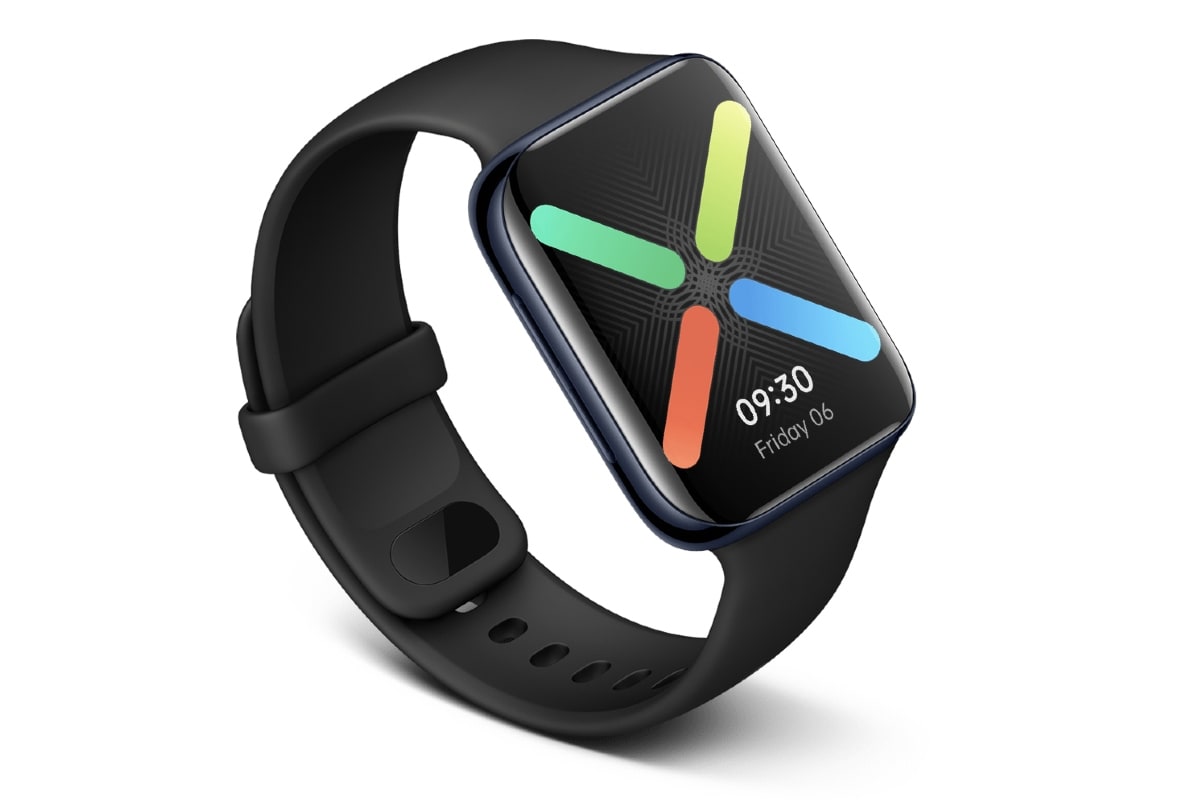 Realme Smartphone Shipments Grew Over 263 Percent in India in 2019: IDC

Samsung just gave us our first official look at the Galaxy Z Fold 2 at its annual Unpacked launch event,

Burna Boy — the Nigerian songwriter, singer and rapper who was born Damini Ebunoluwa Ogulu — once thought he’d be

Eric Bentley, Critic Who Provoked Lovers of Broadway, Dies at 103

Coming of Age Amid the Troubles