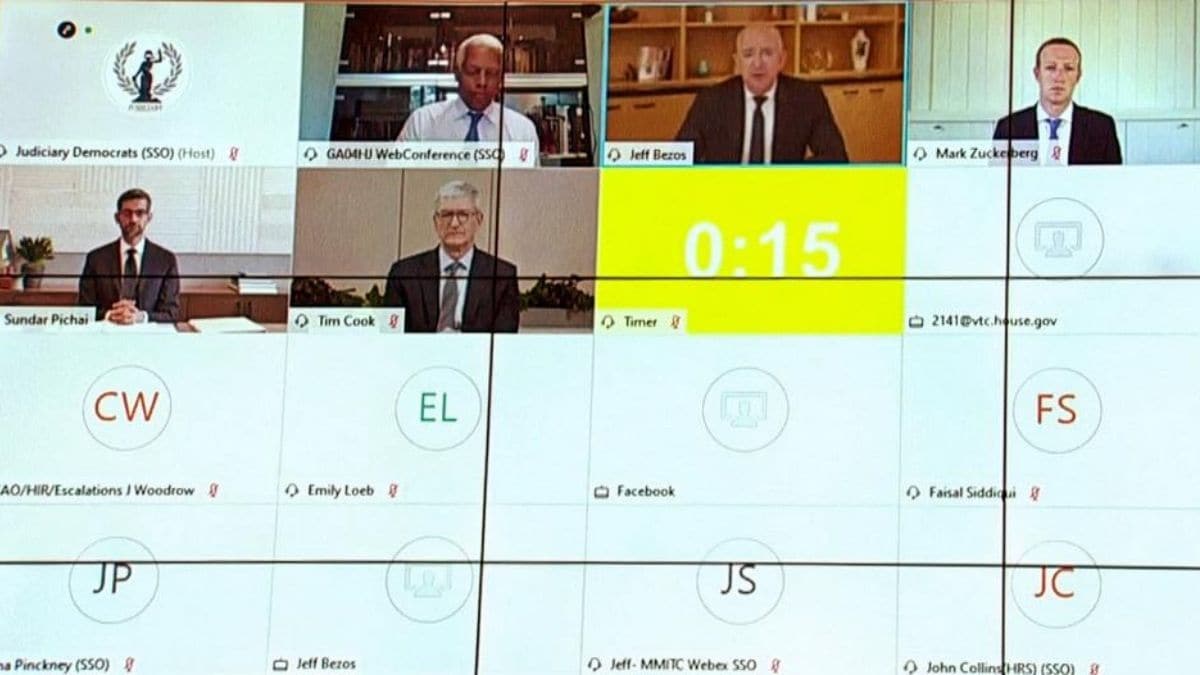 Big Tech executives faced an onslaught of criticism from US lawmakers Wednesday at a high-stakes antitrust hearing which could lay the groundwork for tougher regulation of the major Internet platforms.

CEOs Tim Cook of Apple, Jeff Bezos of Amazon, Mark Zuckerberg of Facebook and Sundar Pichai of Google were grilled for more than five hours in the unprecedented joint appearance — by video — before a House of Representatives panel investigating market dominance.

While the hearing was called to focus on whether the companies abuse their dominant positions in the market, it veered quickly into topics including political bias, privacy, dealings with China, and how platforms deal with misinformation.

If Congress doesn’t bring fairness to Big Tech, which they should have done years ago, I will do it myself with Executive Orders. In Washington, it has been ALL TALK and NO ACTION for years, and the people of our Country are sick and tired of it!

“Simply put, they have too much power,” said Representative David Cicilline, a Democrat from Rhode Island who chairs the panel conducting a year-long investigation into the business practices of the four companies.

Cicilline said the hearing made clear that the firms “have monopoly power — some need to be broken up, all need to be properly regulated and held accountable.”

Congress has no formal role in antitrust enforcement, but several lawmakers appeared intent on revising US laws to deal with the extraordinary market power and dominance of large technology firms.

“The anti-trust storm clouds appear to be building in the Beltway against Big Tech,” Wedbush analyst Dan Ives said in a note to investors.

“With today’s hearings setting the stage for a battle royale over the next 6 to 9 months.”

Cicilline said the coronavirus outbreak has strengthened the clout of the four, saying: “They are likely to emerge (from the pandemic) stronger and more powerful than ever before.”

Some lawmakers sought to play down the competitive danger of the companies, which have won praise for innovating and introducing new technologies and offering lifelines during virus lockdowns.

“Being big is not inherently bad,” said Jim Sensenbrenner, a Republican from Wisconsin. “Quite the opposite, in America you should be rewarded for success.”

Pichai was pressed regarding whether Google’s ad platform tactics hurt other Internet players such as news outlets.

Apple’s Cook faced tough questioning over the market power of the company’s App Store and its treatment of developers.

“We treat all app developers the same,” Cook said. “We do not retaliate or bully people.”

Bezos, in his first appearance before a congressional committee, defended Amazon’s dealings with third-party sellers after a blistering attack from Cicilline.

“We’ve heard from third party sellers again and again during the course of our investigation that Amazon is the only game in town,” the committee chair said to the company founder.

Bezos disputed the characterisation while adding, “There are a lot of options for small firms.. I think we are the best one.”

President Donald Trump, who has accused Facebook and Twitter of censoring his remarks and being biased against conservatives, weighed in with a tweet shortly before the hearing.

“If Congress doesn’t bring fairness to Big Tech, which they should have done years ago, I will do it myself with Executive Orders,” Trump said.

Representative Jim Jordan, a Republican from Ohio, said during the hearing: “I’ll just cut to the chase — Big Tech is out to get conservatives. That’s not a suspicion. That’s not a hunch. That’s a fact.”

Democrat Jamie Raskin of Maryland rejected the argument, saying Facebook and other platforms have failed to contain misinformation from Trump and his supporters, including unverified COVID-19 claims.

“If Facebook is out there trying to repress conservative speech they’re doing a terrible job,” Raskin said. “I don’t understand this endless whining” from Republicans.

Some analysts said the hearing could set the stage for revising US antitrust laws, which at present make it difficult for enforcers to target companies simply for being big.

“There was considerable skepticism toward the tech sector as legislators worry about unfair competition and unfair practices,” said Darrell West, director of the center for technology innovation at the Brookings Institution.

“If Democrats gain control in the (November elections), this hearing will serve as a blueprint for enhanced regulatory oversight,” West said.

Michael Carrier, a Rutgers University professor of antitrust law, said that while “the hearing showed that the representatives did their homework” he didn’t think the hearing would lead to quick action. 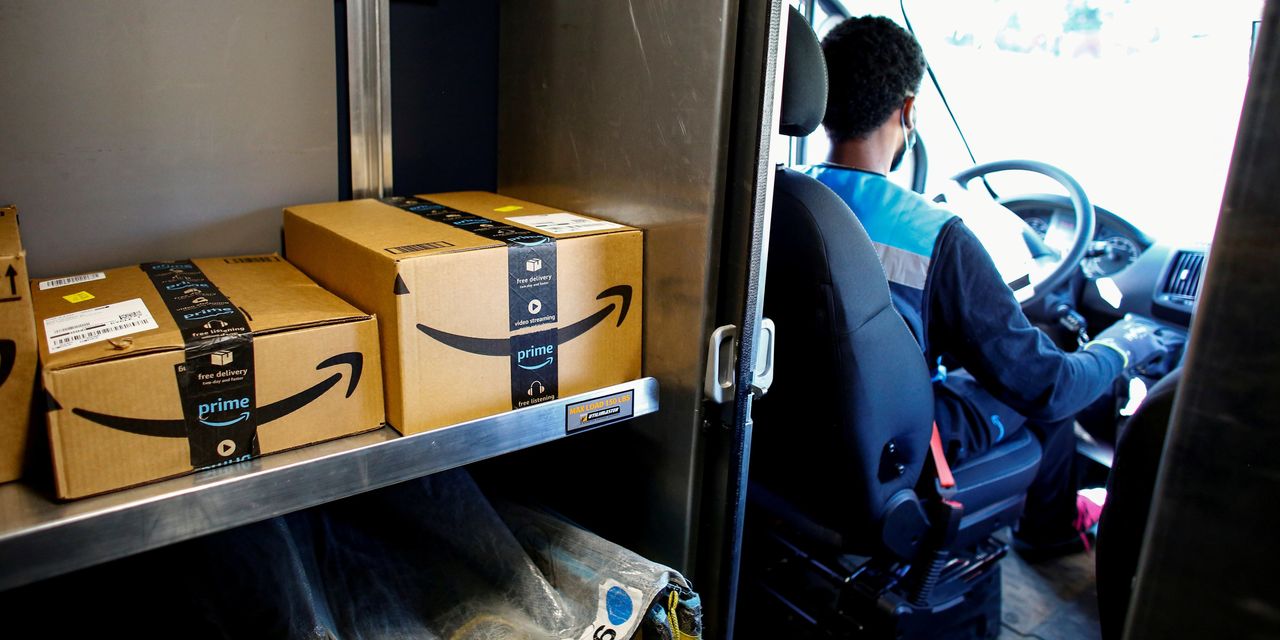