“This Ramzan is all about being with the family,” says Abida Rasheed, an ambassador of Moplah cuisine. “Usually, this is the busiest time for most Muslim households. Iftar gatherings with lavish spreads are the flavour of the season. However, this year, the prayers are at home and the Iftar meal is a more pared-down affair for my husband, our three daughters and their families,” says Abida, speaking from her home in Kozhikode.

For Ummi Abdulla, a matriarch of Moplah cuisine, the month of Ramzan has never been “so quiet and subdued.” The 85-year-old culinary doyenne says, “Though we were warned against contracting plague and chicken pox in my childhood, those were restricted to a particular area. Whereas, this is a global crisis.”

She remembers the buzz in households once the fasting began for Ramzan. In addition to the domestic helps at home, extra hands would be hired to help with cooking, cleaning and other work. “These days, a maid comes once a week and finishes as much work as she can. The steady stream of people arriving to receive zakat [alms] isn’t there. I always look forward to giving away Iftar snacks and delicacies to my near and dear ones every day, but that’s not possible this year. Being the senior-most in our family now, Ramzan is the time when members of my extended family come to meet me. But there has hardly been any guests this time,” Ummi says. Ramla Rahman and Rafiya CK, the mother-daughter culinary duo from Kozhikode also assert that it’s the family gatherings that they miss the most. “My husband, Raneesh C, is in Abu Dhabi and hasn’t celebrated Ramzan with the family for the last eight years. He had booked tickets to come this year but could not make it as flights were cancelled,” says Rafiya, a cookery show hostess.

Aysha Tanya, editor and co-founder of The Goya Journal, an online magazine on food and all things culinary, agrees that Iftar is a muted affair this year. “The lockdown in Kannur, my hometown, has meant that most people there are making the best of what is available for Iftar. The huge spreads and ‘cookathons’ have become minimalistic this year. But, at home, my mother’s chilled badam milk is a must. She still makes it every day. And though we can’t all be together, my brother-in-law sends us photos of the food my sister makes at their home in the U.K. We had a Zoom call with the family joining in for his birthday….people are trying to do the best they can under the circumstances,” she says.

Trying to look at the positive side of the lockdown, they say families are trying to reach out to help each other. “The accent is on prayers and not on feasting. There is that sense of empathy that when the world is going through such a pandemic, it doesn’t feel right to indulge in so much food. Except for some traditional snacks and dishes, we have a toned-down spread. Since most of us have also become health-conscious, cut fruits are a must on the table,” says 58-year-old Abida. Meanwhile, since she “can’t be idle”, she is selling Iftar kits through her outlet, Takeaway.

Ummi says she has “adapted” to the changing times. “I usually want my ari pathiri and two non-vegetarian side dishes for dinner. But I am not adamant about it any more!” she laughs. And refrigerated food is not taboo. “For example, ooral (wheat-based porridge) is a must for nombu thura (breaking fast) and we make it fresh. But now, we prepare it in large quantities to last three to four days. For athazham (pre-dawn meal), I used to have rice with cucumber curry, fish fry and a dish made of maas (dried tuna fish from Lakshadweep). Now I am happy with khichdi, jeeraka kanji (gruel made with cumin seeds) or the same meal I had for dinner,” she adds. 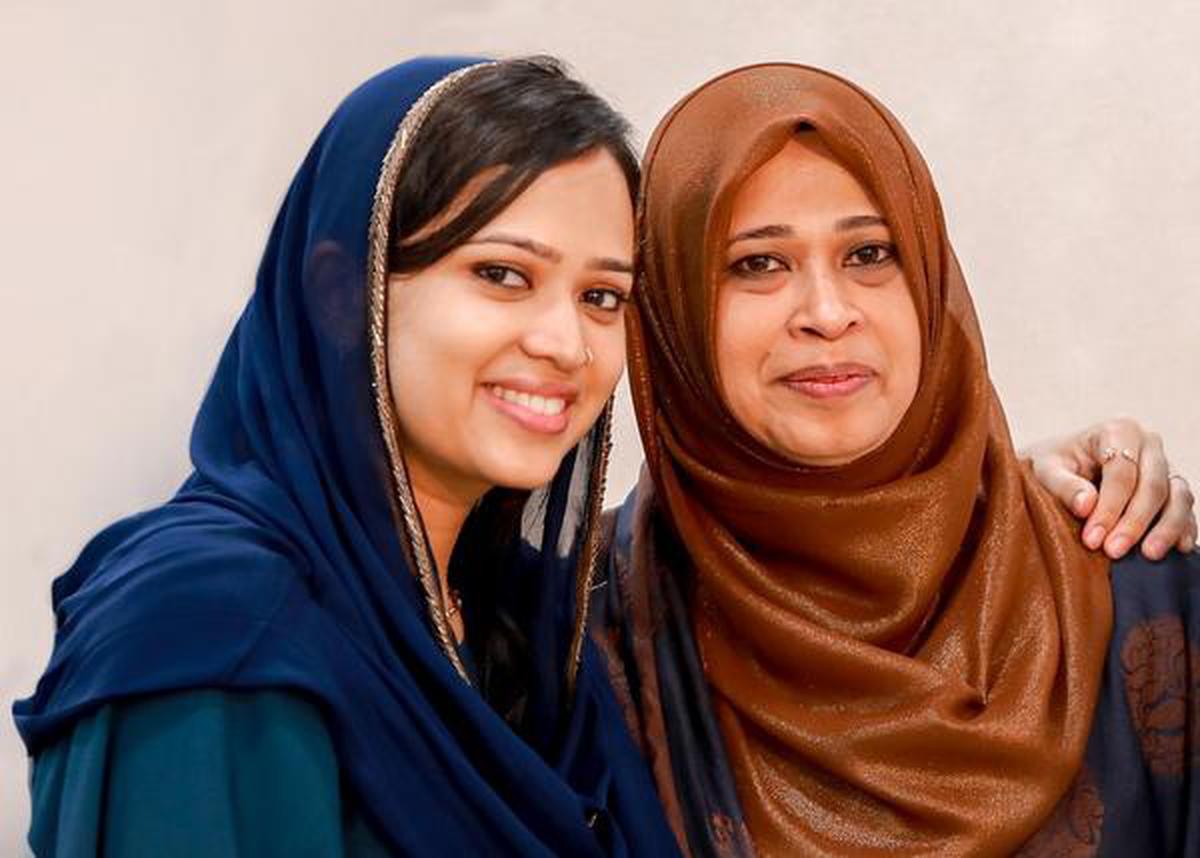 The culinary veterans feel that children have become creative in the kitchen. “I get calls about recipes that can be made easily,” says Abida. Ummi talks about her six-year-old great-granddaughter in Bengaluru who learnt how to make apple crisp from her. Twenty-nine-year-old Rafiya, who has put on hold her plans to open a café, now finds time to experiment in her kitchen with her mother and sisters-in-law. She also had her first tryst with live cookery session on Instagram during the lockdown.

“I would prefer to look at this phase as a learning experience. It has been about understanding the Koran deeply and that has helped me to keep away the fears about COVID-19,” Abida believes.

(with inputs from Saraswathy Nagarajan)

Not convinced? Know why you should pay for news.

Do Not Succumb to Threats as World is Watching, Think About Indians First: Congress Tells PM

Calling Army to Enforce Rules Can Only be Last Resort, Says Sharad Pawar