Being locked up in a house is not new for Kannada film actor Chandan Achar. The actor, who made it big with the hit film Kirik Party, was also one of the most popular participants of Bigg Boss Kannada Season 7. He lived in the house for 14 weeks for the show and now is locked up at his home. “The difference is that in Bigg Boss, we were a group of people, working, cooking, doing the various tasks we were assigned. Now we are living by ourselves, in fear and anxiety,” says the actor who had a good 2019. Chemistry Of Kariyappa, where he plays a leading man was a hit and the year ended with another blockbuster, Avane Sriman Narayana, where he shares the screen with Rakshit Shetty.

His next solo venture, Mangalwara Raja Dina, was supposed to release this month, but the production team has stalled the release, due to Covid-19.

Yet, the actor stays positive. “These are difficult times. Even we actors should first think of lives rather than just fame and films. Lives are more important now.”

Though Chandan has signed a couple of films, he believes this is “not the right time to talk about it as there are more urgent concerns for everyone. Earlier this year we read about this virus creating havoc in China. Now it has reached our country. I don’t think any one imagined that we all could be locked down in our homes like this. But who can stand the fury of nature? I feel this is a wake up call from nature telling each of us to change our lifestyle and respect it. This is also a warning telling us to take care of ourselves and our environment.”

Being an active theatre person, this lock-down has taken its toll on the actor. “Theatre is a social activity. Sadly, we cannot meet.” Chandan says he and a group of theatre artistes from Bengaluru and Delhi have started an online theatre activity called, WeMovetheatre on FaceBook.

“This was started on World Theatre Day. Anyone can join us online and read out a line or a part from their favourite play, make a two-minute video of it and post it on We MoveTheatre page. We will choose a particular day and host all these videos on our FB page. This is our way of keeping ourselves involved. We are all social beings and cannot live in isolation. This is our small initiative to keep some theatre activity alive within the walls of our homes using online platforms.” 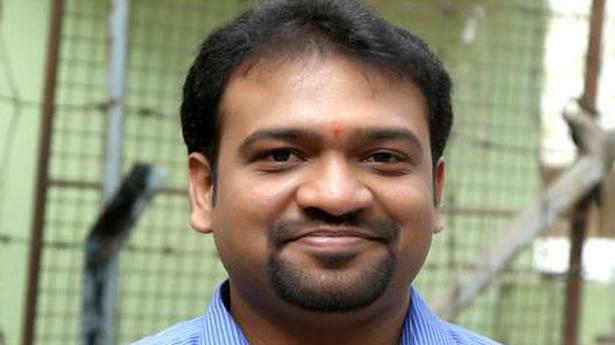 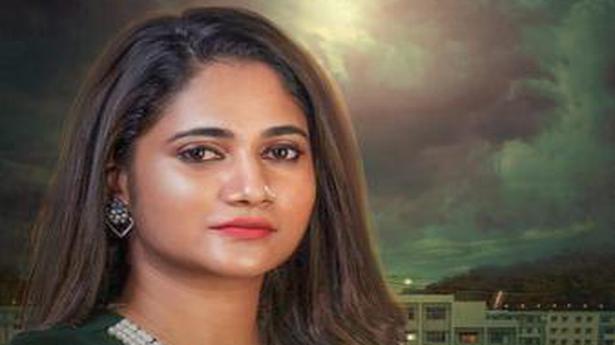 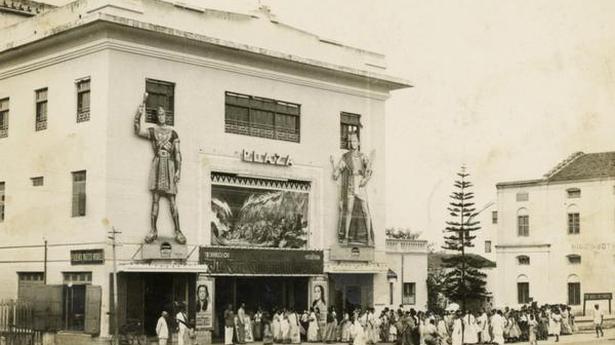 BiFFes: ‘You can see different architectural styles in Bengaluru’s theatres’

Telluride Film Festival Cancels 2020 Edition Due to the Pandemic

For a New Series, Black Artists in Dance Tell Their Stories

Hard To Get: The Timeless Art Of Conquering His Heart