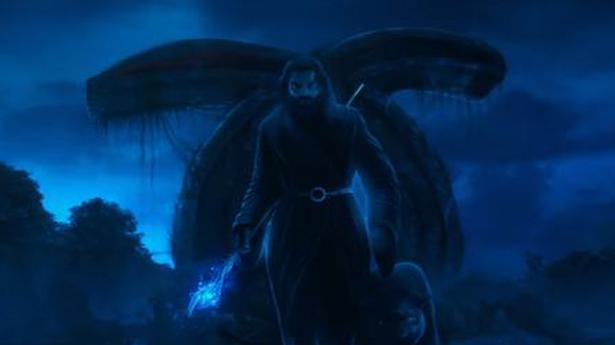 The project was earlier attached to Friday Film House.

Kathanar is expected to be one of the most lavish Malayalam films ever made, on a budget of over Rs 75 crores, and will be shot in two parts, using the technique of virtual production.

The film is being directed by Rojin Thomas (The Monkey Pen and Jo and the Boy), and the team includes composer Rahul Subrahmaniam, cinematographer Neil D’Cunha, and writer R Ramanand.

Thanking Gokulam Gopalan of Gokulam Films for taking over the film, actor Jayasurya posted on social media, “Kathanar, I believe, will be a stunning 3D experience and the biggest movie of my career. Having one of the biggest production houses in our industry bankrolling it is truly exciting and humbling. Thank you, Gokulam Gopalan, for believing in us and taking up this project.”

An animated teaser of Kathanar was released earlier last month, which indicated the scale of the project. A fantasy thriller, the movie is based on the life of legendary Kerala priest who lived in Kadamottom in the eighth century, and possessed supernatural powers.

Jayasurya is also currently shooting for romantic drama Sufiyum Sujathayum, which has Aditi Rao Hydari playing the female lead. The movie is directed by Naranipuzha Shanavas, known for his earlier film Karie. 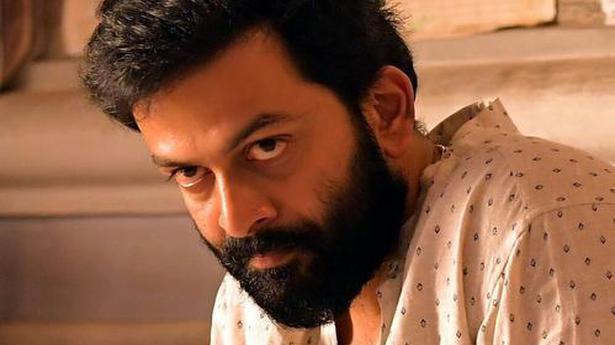 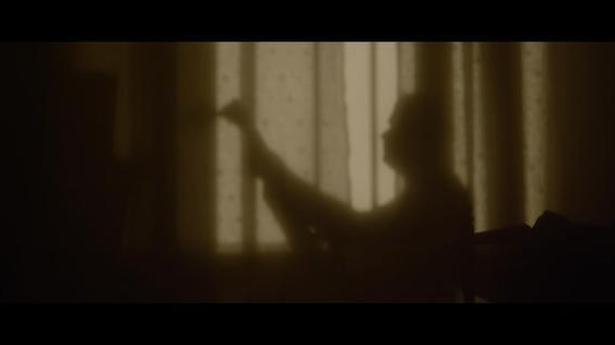 With ‘Sufiyum Sujathayum’ releasing on Amazon Prime, Malayalam cinema is in for a change of scene

WASHINGTON: The United States recorded 63,643 new coronavirus cases on Friday, according to a tracker maintained by Johns Hopkins University.

NEWARK — This city prides itself on its resilience, and its artists share in that spirit. Ever since the coronavirus