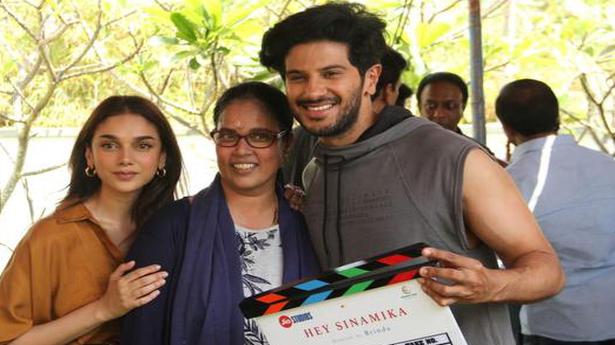 Brindha has worked with most of the leading stars of Tamil cinema in the capacity of a choreographer. She has worked on dance numbers in films like Vaaranam Aayiram, Maan Karate, Kadal and Theri. Welcoming her decision to take up direction, actress Khushbu tweeted, “A dream project of my bestie.”

The shoot commenced in Chennai today, and filmmakers K. Bhagyaraj and Maniratnam directed the first shot, while actresses Suhasini and Khushbu gave the clap to start the project on an auspicious note.

Produced by Jio Studios, the film will have music by Govind Vasantha with Preetha Jayaraman as the cinematographer. Dance master Brindha follows in the wake of dance choreographers-turned-directors like Prabhudheva and Raghava Lawrence.

Dulquer Salmaan in on a high in Tamil cinema; his most recent outing, Kannum Kannum Kolaiyadithaal, did well at the Kollywood box office. Aditi Rao’s last flick, Psycho, was well appreciated too. Meanwhile, Kajal Aggarwal, who was last seen in Comaali last year, is also part of the star cast of Shankar’s Indian 2 starring Kamal Haasan. 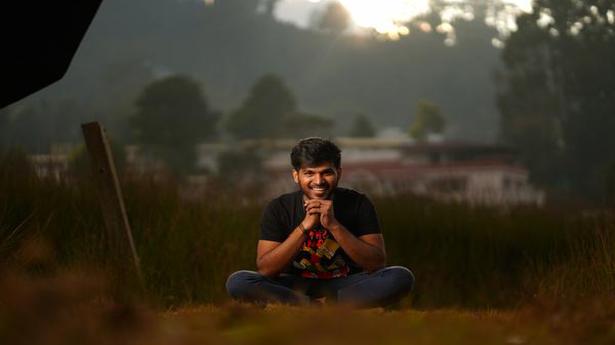 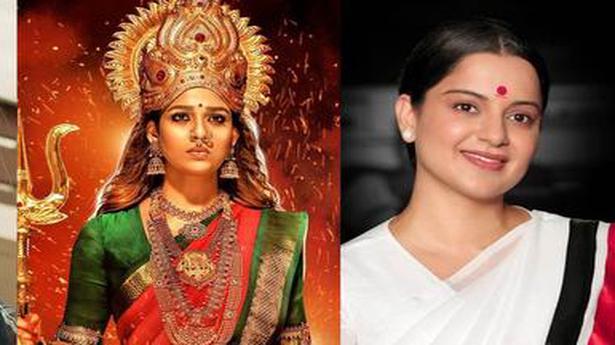 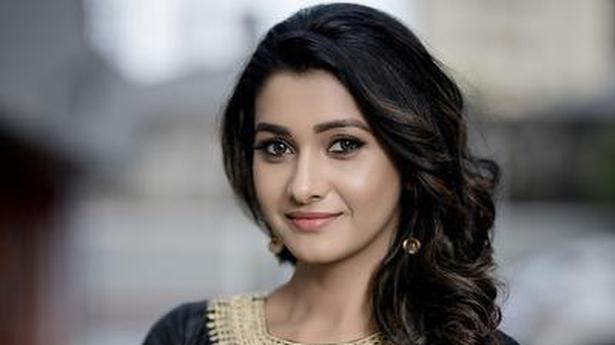 Priya Bhavani Shankar: ‘You don’t matter until you work in a big hero film’