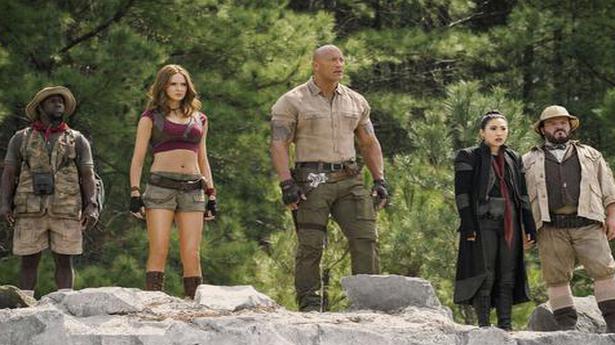 This week, Amazon Prime Video brings the Indian digital premiere of the sequel of adventure comedy franchise, Jumanji: The Next Level on May 10. Directed by Jake Kasdan, the film is set three years after the adventurous ride in Jumanji: Welcome to the Jungle.

Highlights on Amazon Prime this week

Jumanji: The Next Level

The gang is back but the game has changed. As they return to Jumanji to rescue one of their own, they discover that nothing is as they expect. The players will have to brave parts unknown and unexplored, from the arid deserts to the snowy mountains, in order to escape the world’s most dangerous game.

Being a superman may be easy, being a Spiderman may be simple, but being a Family man is the most difficult thing ever. Solving a problem without any repercussions, taking responsibilities without any pressure and growing a tummy without any worry. A family man is what the world needs now. Come, lets dive into the life of one such Family man, Praveen Kumar.

Anne Edmonds: What’s Wrong With You? Gleeson is one of the sharpest minds in Australian comedy. His shows are relentlessly hilarious and masterful. Now the world can watch the great man live on stage, in his natural habitat and in the form of his life. Experience the JOY.

Performed live at the Neptune Theatre in Seattle, Washington, Jimmy O. Yang covers hilarious interactions with immigrant parents, his thoughts on Matt Damon, and whether ghosts will haunt one-bedroom apartments. An adaptation from Donna Tartt’s Pulitzer Prize-winning novel ‘The Goldfinch’, the film revolves around a boy in New York who is taken in by a wealthy Upper East Side family after his mother is killed in a bombing at the Metropolitan Museum of Art.

The comedic modern-day quintet takes on their 2003 counterparts when villains from each of their worlds join forces to pit the two Titan teams against each other. They’ll need to set aside their differences and work together to combat Trigon, Hexagon, Santa Claus and time itself in order to save the universe.

Amey plays a studious boy who is desperate to find love and ends up with the girl of every boy’s dream. The movie explores what happens after these opposite personalities match is a rollercoaster ride of emotions, laughter, and fun.

An ancient Indian diamond smuggled out of Britain becomes a hindrance in the lives of a young couple visiting sites of historical significance to the Indian independence struggle. I look for trouble: Naveen Richard on his new stand-up special, ‘Relatively Relatable’ 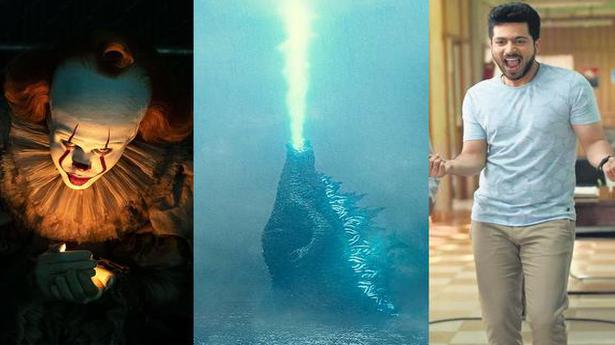