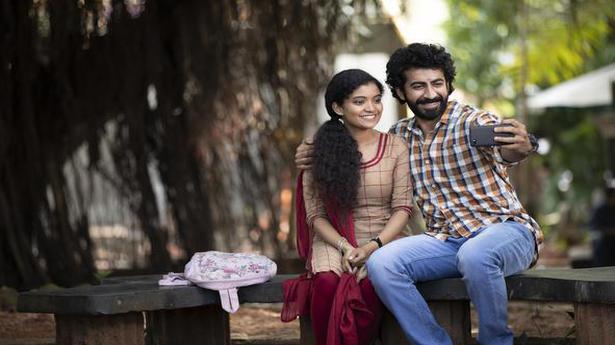 Malayalam cinema has many actors who have successfully forayed into direction. Muhammed Musthafa is the latest to join the list. The actor, who won special jury mention at the National Film Awards (2015) for his role as a vulnerable youth in Ain directed by Sidhartha Siva, is making his début as a director with Kappela that reaches theatres today.

He says that the movie “takes up a subject that is relevant.” Without giving anything away about the storyline, he adds, “It’s an issue that the young generation can relate to and therefore the story revolves around a group of youngsters.”

The three main characters are Jessy (Anna Ben), Vishnu (Roshan Mathew) and Roy (Sreenath Bhasi) who hail from different backgrounds. Jessy belongs to a family that is into agriculture in Poovaranmala, on the high ranges of Wayanad.

A happy-go-lucky girl, who hasn’t cleared her Plus Two, Jessy is in love with Vishnu, an autorickshaw driver in Malappuram. Roy is a management graduate from Kannur who is on the lookout for a job. The film begins with Jessy’s journey to Kozhikode to meet Vishnu; Roy lands in the city for a job interview. Their paths intersect, resulting in a series of incidents. In between, the narrative cuts back to the past of the two male characters.

“Besides Kozhikode, the film travels through Wayanad, Malappuram and Kannur as well,” says Musthafa, a native of Kozhikode.

As for naming it Kappela, which means chapel, Musthafa says that he wanted a title that doesn’t have predictability. “However, there is a dilapidated chapel near Jessy’s home, that is special for her in as it is a special space for her,” he adds.

He stresses that a highlight of the movie will be the performances of the lead actors. “Ever since the trailer came out, I have been getting calls complementing me for the choice of the three main actors. Anna was perfect for the role of this girl from a middle class family. Roshan and Sreenath were deliberate choices because they are unpredictable actors. They don’t carry the image of typical heroes and therefore can play any role. People don’t have any preconceived notions about the characters they play,” he adds.

Musthafa adds that it took nearly three years for him to arrive at the final draft of the screenplay in the company of co-writers, Nikhil Vahid and Sudhas V. “The project got pushed also because there was a delay in getting the right cast,” he adds.

The 38-year-old brings with him the experience of assisting Ranjith in Njaan and Loham. “I made my début in cinema in his Paleri Manickyam: Oru Pathirakolapathakathinte Katha. Since I have a background in photography as well, I was always curious about what goes behind the camera. That’s when I evinced interest in assisting him and he took me on board,” he adds.

Since then, Musthafa says, he has been searching for the right script. “The subjects that I had in mind needed a big canvas. I understood that I had to gain more experience to helm those projects. So I decided to start with a simple plot and that’s when I got the thread of Kappela. Even when there were several challenges during the making of the film, what kept me going was the subject itself,” he adds.

Sudhi Koppa, Navas Vallikunnu, Sudheesh and Vijilesh are also in the cast. Sushin Shyam is the composer, with Jimshi Khalid cranking the camera.

“Be it music, cinematography, editing, art direction or sound mixing, I have got the best hands for the job and that makes me happy about the final product,” he says. 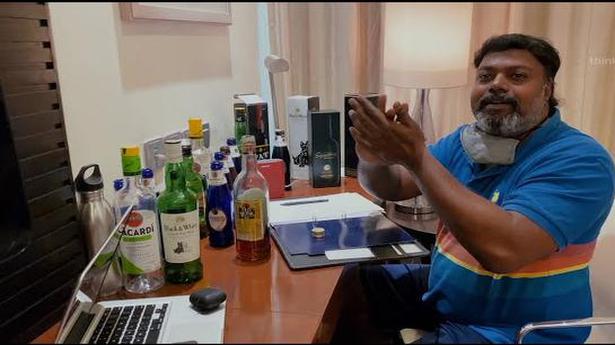 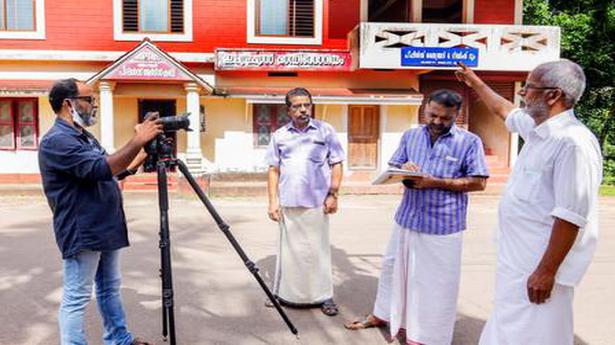